Where To See The World’s Best Fireworks On A Cruise 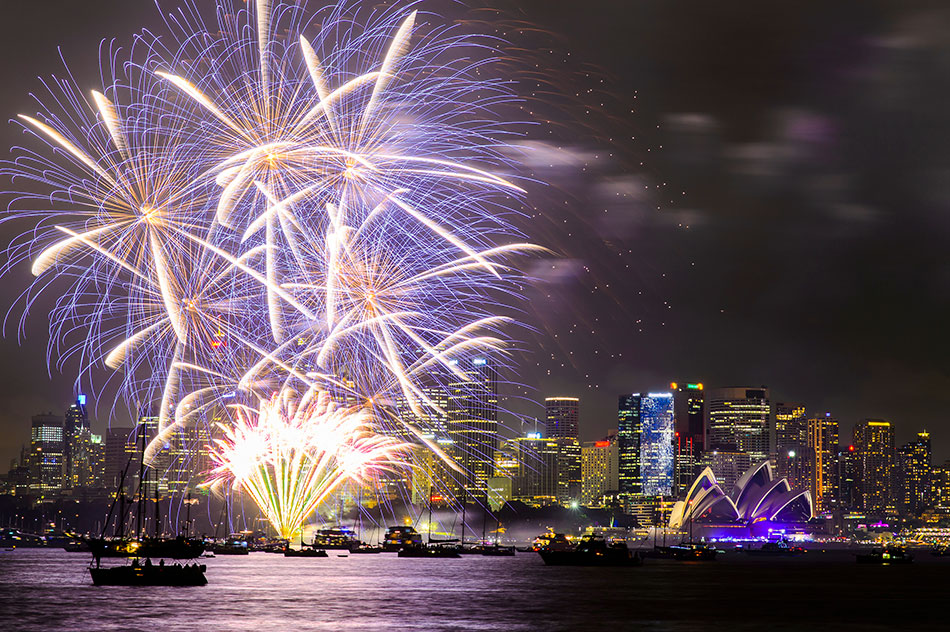 From sitting along the wharf watching the rockets descend above the Sydney Opera House to dancing the night away in India whilst the Catherine wheels whizz overhead, we have gathered a list of the best firework displays around the world…

Who says you just have to celebrate Christmas with Santa, yule logs and stuffed turkeys? The South Americans go all out and use a firework celebration to see in Christmas.

What better way to get into the festive spirit then by watching the sky spark on Copacabana beach…?

A certain religious celebration to watch out for is Diwali which, very fittingly, is known for being the festival of lights.

This is when worshippers all over the world come together in festivities to catch spectacular Diwali firework displays include Delhi, Karachi.

Is there anything quite like watching the firework display over the Sydney Opera House? Absolutely not.

Australia is one of the first to bring in the new year so grab a glass of champagne as you watch the show that puts the UK to shame!

If you miss out on getting a seat front row in the harbour, then there are plenty of viewing points to watch the show all over the city…

Where in the world creates a spectacle anything quite like the large Chinese cities on Chinese New Year?

Head to hubs like Beijing, Shanghai or Hong Kong and you won’t be disappointed by the dazzling array of lights, colours and sounds!

You may not expect this one but this firework display was only introduced a few years ago. It quickly became one of the biggest in the world!

With the opportunity for contestants to compete and show what they can do with pyrotechnics, expect the unexpected…

Have you been to any of these firework celebrations before? Would you like to sail to any of them? Let us know in the comments below!

Top 5 Most Adventurous Cruises You Have To Try At Least Once A relaxed cruise sailing the best destinations in the Med is all well and good, but do you ever feel like ditching your deck chair and paperback for something a dash more daring?

The Prettiest And Spookiest: Five Best Cities To See In Autumn The mild autumn climate means fewer crowds and shorter queues to the most popular tourist attractions all over the world. Welcome to a visit to the Eiffel Tower without… 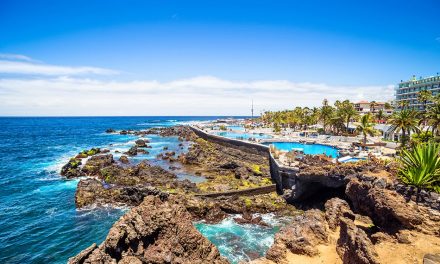 A View From The Top Of The World With Hollywood Themes: Cruising To Tenerife

Obscure Things You Can Do In Your Favourite Cruise Destinations