Bungee jumping without a bungee rope (or land diving as it’s known) is a peculiar phenomenon to be found almost exclusively on the southern part of Pentecost Island, Vanuatu – Slightly north of New Zealand.

Unlike typical bungee jumping however, where you’ll be attached to an elastic rope and bounce above the ground, in a land dive you’re tied to a couple of jungle vines, with the idea being to fall smack into the ground with the vines absorbing just enough of the shock so that it becomes non-lethal!

Land diving is said to have been the precursor to bungee jumping after it was witnessed by some New Zealand natives who then went on to start the global craze back in the ‘80’s. In fact there’s a growing movement on the island to sue all bungee jumping organisers worldwide for the infringement and theft of their custom!

A land dive is usually performed off what can only be described as a rickety tower, around twenty to thirty meters off the ground with, only two tree vines wrapped around your ankles (that’s right, vines!)

It’s performed without any safety equipment (we refuse to call two vines safety equipment) by the men of the village around April, May or June as part of the annual yam harvest as an impressive dive is thought to promote a rich crop.

However it’s also seen as a rite of passage for young boys entering manhood, with their first dive typically being attempted around the age of seven or so.

The tower itself takes around two to five weeks to construct with the aid of about twenty to thirty men from the village and is symbolically designed to look like a villager with a head, shoulders, breasts, belly, genitals and knees.

The soil in front of the tower is searched for rocks (which are thankfully removed) and then the soil is tilled to soften it (but just how soft can the ground get?)

The vines themselves are always selected by a village elder and are matched to each jumper’s weight and height (although it’s obviously done by eye – no measurements needed!)

The vines need to be supple, elastic and full of sap in order to be ‘safe’ and they obviously need to be exactly the right length. Too short and you’ll swing into the tower, too long and you’ll hit the ground far too hard.

You can see land diving in action here…

Would you be brave enough to have a go? 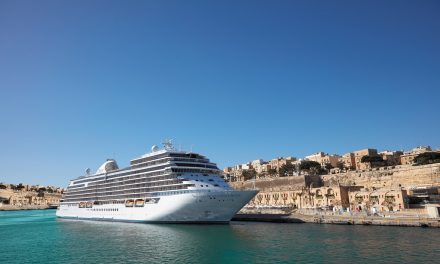 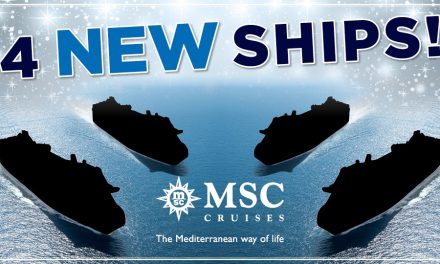 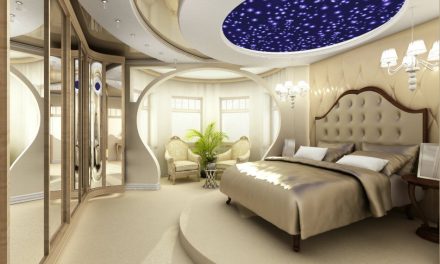 7 Of The Most Outrageous Suites at Sea 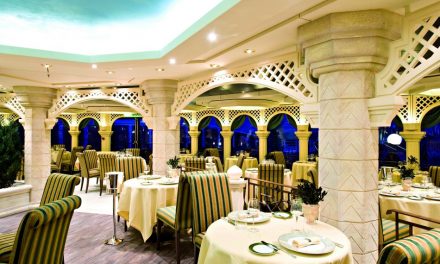