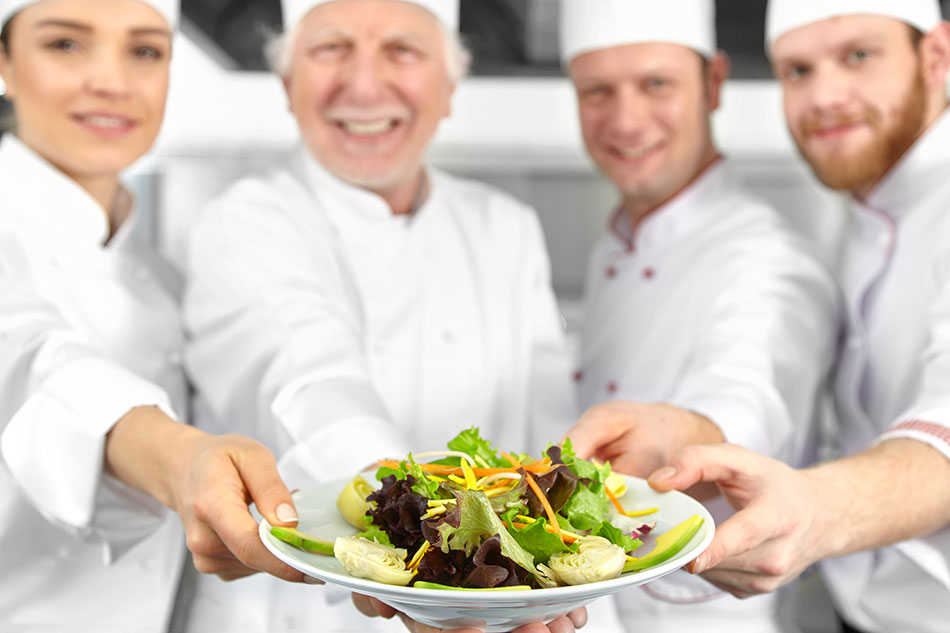 Holland America have just announced their new dynamic shipboard cooking shows in partnership with America’s Test Kitchen, the most popular how-to-cook show on American TV, at a press conference at the prestigious institute of Culinary Education in New York.

Holland America is a sponsor of the long running public TV show and feels proud to be improving its culinary programming by making this experience possible at sea. The line’s shipboard Culinary Arts Centre will be transformed to replicate the television set where the America’s Test Kitchen TV shows are recorded and broadcasted by more than 300 public TV stations nationwide.

The shipboard shows are intended to be designed specifically for HAL and will be hosted by the line’s chefs trained by all America’s Test Kitchen culinary experts. The cooking demonstration’s and hands-on workshops will combine foolproof, accessible recipes and cooking techniques and the topics covered will range from shaping Asian dumplings to making the perfect pie crust.

Guests on-board will also have 24-four access to episodes of America’s Test Kitchen and Cook’s Country TV programmes in their stateroom’s.

‘America’s Test Kitchen will bring a new take on cooking classes at sea that spans not only recipes but also the science of the cooking process. Its mission is to determine the best methods, ingredients and cooking tools- and now these discoveries will be shared with our guests’ said Orlando Ashford, president of Holland America Line. ‘We provide our guests with tremendously immersive and authentic experiences to enrich their travel, and America’s Test Kitchen’s commitment to delivering a quality culinary experience with a focus on learning is a perfect match’.

The demo courses that have been planned so far will last 45 minutes and will feature a mix of video content, live instruction, taste tests and recipe samples. Some of the courses in development include Asian dumplings, Salad for Two, We Love Chocolate, Everything Salmon, Getting to Know Chiles, Flavours of the Mediterranean, Meatless Monday Meals and New Italian Favourites.

There are also 90 minute workshops planned with the intention of focusing on teaching a specific skill set: proposed workshops include Perfect Pie and Handmade Pasta.

Holland America have stated that America’s Test Kitchen is a real place: a no nonsense, fully equipped, 2,500 square-foot test kitchen located in Brookline, Massachusetts. A team of more than 50 highly qualified test cooks perform thousands of tests every year with the goal of developing the best recipes and cooking techniques, to review and rate the best cookware and equipment, and to taste-test and recommend brand-name supermarket ingredients for the home cook.

America’s Test Kitchen has earned the respect of the publishing world, the culinary world and millions of home cooks who trust its experts for tried and true advice on recipes, supermarket ingredients and cookware.

The demo courses and workshops will begin aboad MS Westerdam on October 18th for the ship’s Mexico season and on MS Niew Amsterdam from November 13th onwards for the Caribbean season. The programme is expected to roll out fleetwide by June 2017.

What are your thoughts on the news today? Are you impressed with Holland America’s commitment to their food-loving guests? Have you watched America’s Test Kitchen before? Leave us your comments! 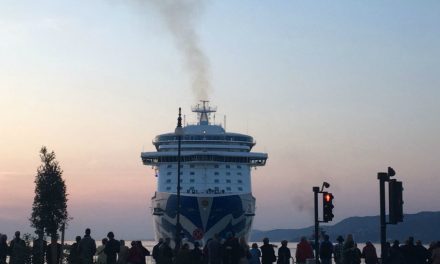