Holland America Fans Say Goodbye To Prinsendam Before Its Transfer 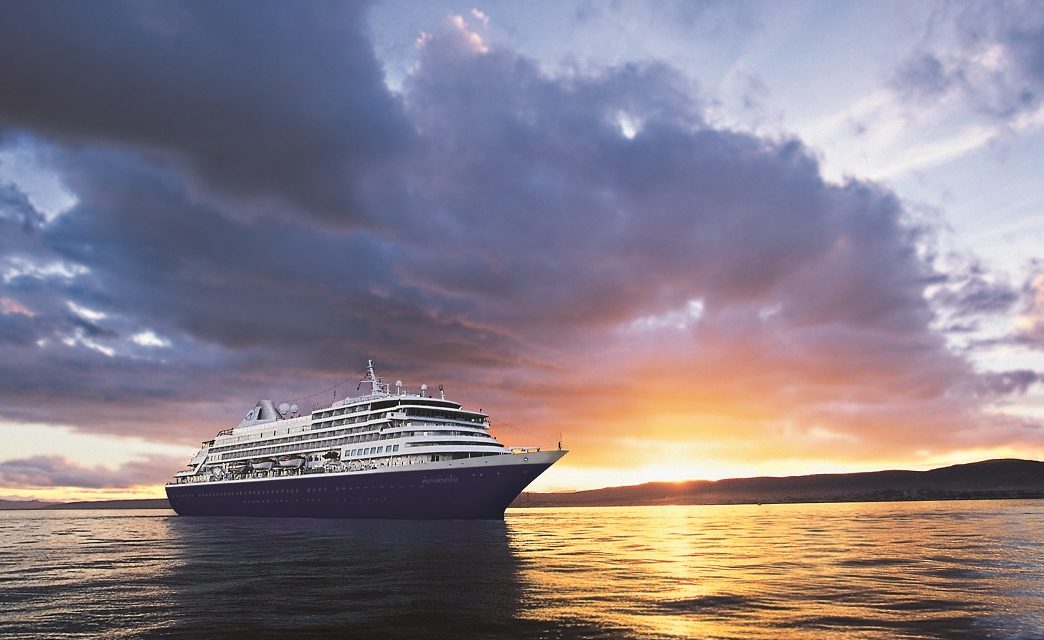 Holland America has just announced the decision to sell Prinsendam and it will leave the fleet next year.

The 835-passenger capacity vessel which joined HAL in 1998 will transfer to German cruise company Phoenix Reisen in 2019 under the name Amera.

Prinsendam will be chartered back to the cruise line so it can sail planned voyages through to July 1st 2019, when it is scheduled to switch to its new operator.

Three of HAL’s ships, Rotterdam, Volendam and Veendam, will take on Prinsendam’s itineraries from July 1st 2019 onwards and the line will reach out to confirmed guests to re-accommodate them.

Orlando Ashford, the line’s president, said: “We look to the future and focus on delivering the programming and innovations that our guests are asking for.

We remain focused on exceeding guest expectations on every cruise and will continue to offer the unique itineraries that Prinsendam sailed on our other, smaller ships.”

Prinsendam was built in 1988 as Royal Viking Sun for Royal Viking Line and the ship was operated by Cunard Line from 1994 through 1998.

Following this, the ship transferred to Seabourn Cruise Line as Seabourn Sun in 1999 before joining the Holland America Line fleet in 2002 to be renamed Prinsendam.

Phoenix Reisen is a Germany-based travel agency that also operates a fleet of cruise ships and first began operating cruises under its own brand in 1988.

Its ships include MS Amadea, MS Artania, MS Albatros and MS Deutschland whilst the company also operates some 50 riverboats.

What do you think of the news today? Will you miss HAL’s Prinsendam or do you have an alternative favourite from the fleet? Have you always wanted to sail with Holland America or are you a frequent cruiser already? Leave us your comments…

BIG News From HAL With A Planet Earth Blessing & Wine Extravaganza! HAL are debuting “Planet Earth II in Concert” following the success of “Frozen Planet in Concert” with BBC Earth… 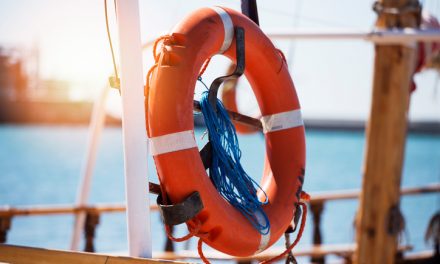 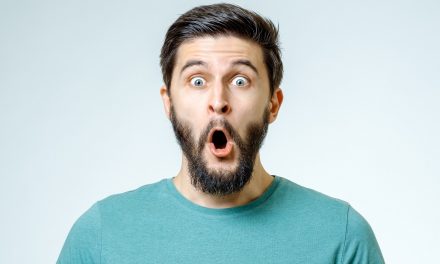 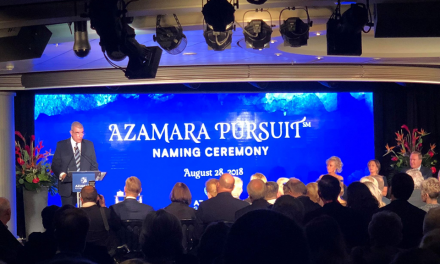 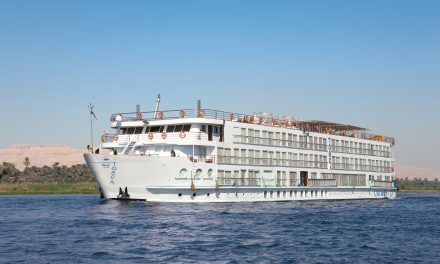