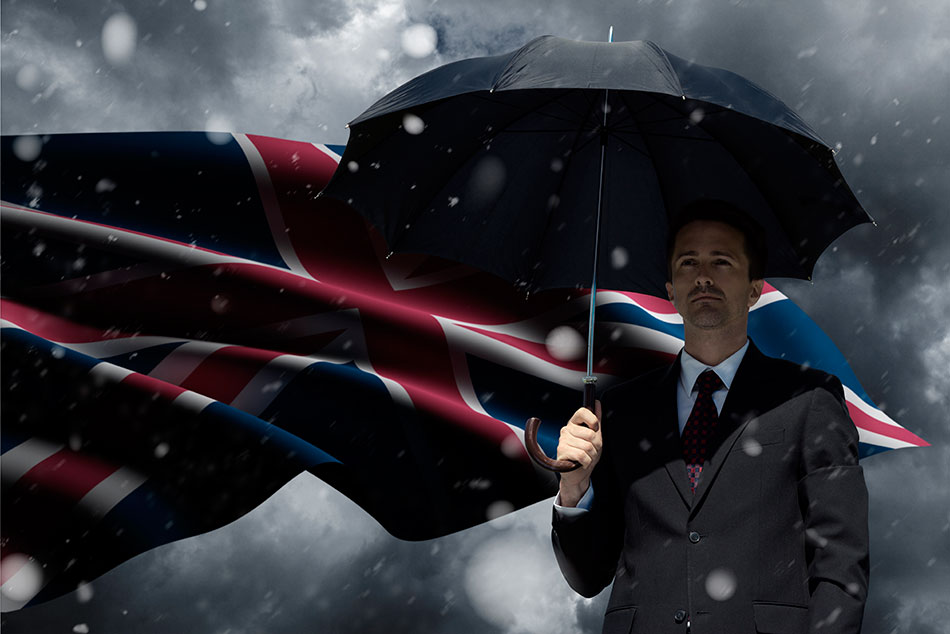 Last week, Swan Hellenic and Voyages of Discovery told 300 passengers booked on various New Year voyages that they would be cancelled ‘due to operational reasons’.

Swan Hellenic only told passengers on the 30th December that the 15-day trip aboard Minerva would not be going ahead and that customers would be contacted shortly after refund procedures.

The firm’s marketing says: ‘Boasting all the refinements of an intimate country house hotel, Minerva will take you in style and comfort as she leads the way to some of the world’s most fascinating destinations’.

Both cruise lines are owned by the All Leisure Group, a long established firm based in Market Harborough, Leicestershire. The company has just announced that it has ceased trading after offloading a number of its brands in recent weeks, including Swan Hellenic and Voyages of Discovery.

It has been reported that the lines currently have 400 passengers overseas, all of whom will be repatriated by the CAA. The lines also have 7,000 forward bookings. The CAA confirmed that some of those overseas have already finished cruises and have tickets issued for their return flights.

Others who were due to join cruises are to be flown back to the UK, but the cancellations mean no passengers are currently onboard ships. Those with forward bookings will be able to make claims to the CAA for full refunds.

A regular Swan Hellenic customer, Catherine Chambers from Bath, has stated: ‘We have been on several Minerva trips and they have been some of our best holidays; I appreciate how complicated it must be to manage travel companies in these difficult times but really hope whatever is going on now is only a temporary glitch’.

Voyages of Discovery began sailing around 35 years ago, operating educational cruises for schoolchildren, whereas Swan Hellenic celebrated its 60th anniversary in 2014.

So, that is today’s news! What are your thoughts on the last minute cancellations from these lines? Have you travelled with Swan Hellenic or Voyages of Discovery before? Are you shocked by the effect this will have on passengers with future bookings or do you think this could not be helped? Leave us your thoughts in the comments… 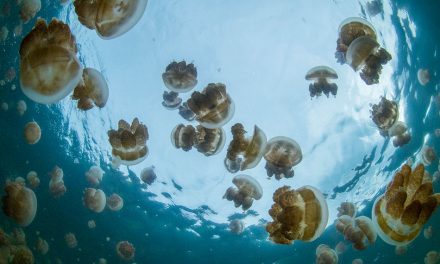 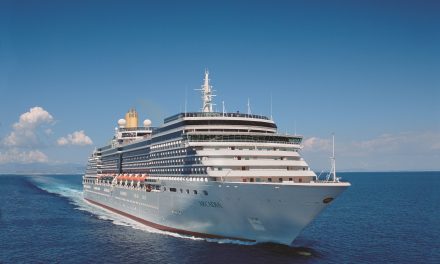 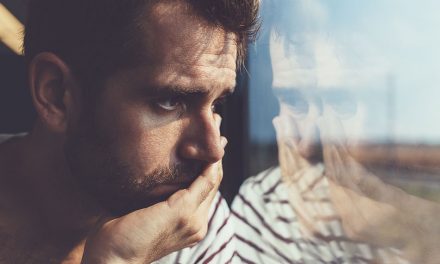 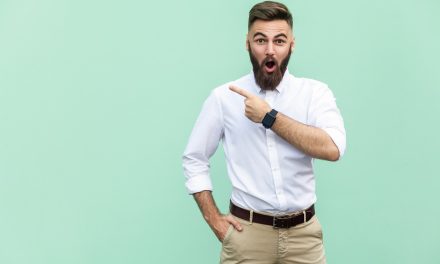