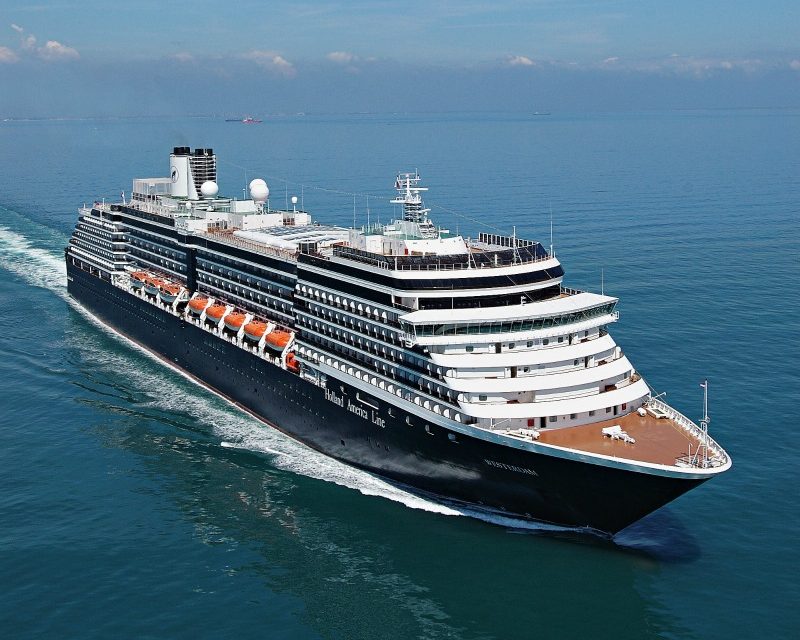 Brand new photos have emerged showcasing the major renovations that have been added to the Holland America Line’s MS Westerdam.

Holland America Line President, Orlando Ashford, had this to say about the renovations:

“We have many innovative new programs and enhancements launching across the fleet, and it’s exciting to see them finally come to life on Westerdam.”

The renovations include two firsts for the HAL fleet: Explorations Central (or EXC) and Rijksmuseum at Sea.

The multifaceted EXC experience combines a wide array of indispensable travel resources with enrichment opportunities for guests making their travel experience more engaging, vivid and meaningful. The majority of the EXC experience will be featured in the Exploration Central’s hub which is a newly created space inside the Crow’s Nest. Holland America Line announced their partnership with Rijksmuseum – the Museum of the Netherlands in Amsterdam – at the beginning of 2016, celebrating the company’s Dutch heritage. The Rijksmuseum at Sea will showcase reproductions of the museum’s most famous masterpieces in a dedicated space located on Deck One of the Atrium.

At the launch of the partnership HAL president, Orlando Ashford, spoke of his excitement for Rijksmuseum at Sea,

“Great works of art have always been the centrepiece of our onboard décor, and we’re excited that this partnership with Rijksmuseum will add some spectacular reproductions to our collection of more than 1,300 pieces fleetwide,” There have also been a number of renovations and improvements to the entertainment, dining and staterooms.

Along with the Rijksmuseum partnership, HAL also partnered with America’s Test Kitchen in September 2016. The long-running public television cooking program features shipboard cooking demonstrations and hands-on workshops. The onboard America Test Kitchen has been given a new look, receiving a new colour palate as well as enhancements to the show kitchen, including red & grey motifs and new furniture for the guest to the view the cooking demonstrations.

The Lido Buffet has also been transformed into the Lido Market concept. A marketplace with different themed stations offering a selection of delicious options that guest can grab on the go or made to order. Service at Lido Market is enhanced with coffee, juices, water and iced tea served tableside, and in the evening the tables have an upgraded setting with placemats, glassware and cutlery awaiting guests after they have selected their food from the new menu.

Guests have even more entertainment options with the addition of Lincoln Center Stage and Billboard Onboard, complementing the already-existing and wildly popular B.B. King’s Blues Club. Under the exclusive partnership, Lincoln Center Stage showcases an ensemble of world-class musicians performing multiple chamber music programs nightly, while Billboard Onboard features the talents of two pianists performing dynamic shows centred around the interesting facts and figures of the music industry as chronicled by Billboard. 25 new staterooms have been added on Deck 10, 18 verandas and 7 interior staterooms have now increased the ship’s capacity to 1964 guests. There have been further upgrades to the suites onboard including a new headboard, new carpet, wall coverings, a privacy curtain, drapery, bed runner and bed skirt. Suite bathrooms also were upgraded, including a wall of designer glass tile, new vanity area, stylish floor tiles and a nightlight.

The Retreat has been relocated from Deck 10 to Deck 11, providing a quiet lounging area and 15 private cabanas available for rental. Various other public spaces around the ship received new soft furnishings including carpets, drapery, chairs and sofas, while additional outside enhancements include new pool deck loungers and teak decking.

“Holland America Line is in a transformative era, and that will be reflected in on board spaces over the coming years as ships are updated with new venues and programming that are moving our brand forward.” – Orlando Ashford comments on the future of Holland America Line.

What do you think of Westerdam’s new enhancements? Do you think Explorations Central will provide something new for guest? What are your thoughts on artwork onboard ships? 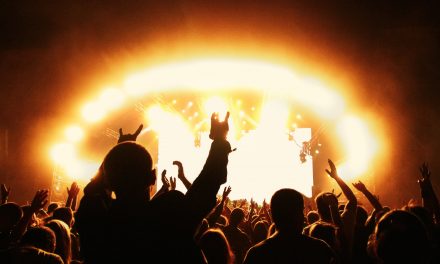 Sip A Cocktail While Listening To Heavy Metal… 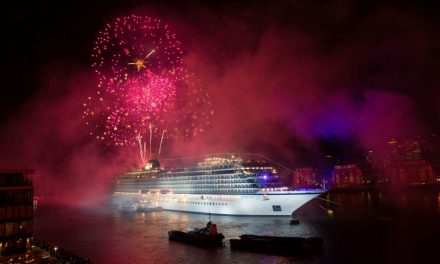 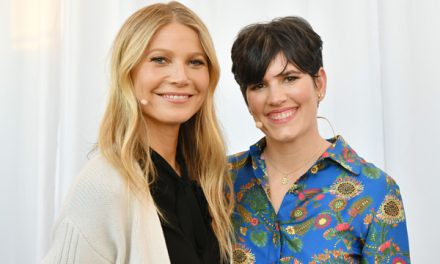 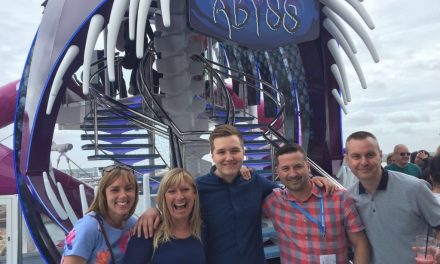 The Best Videos With Our Cruise Consultants!