Royal Caribbean passengers who want to visit Labadee during their trip will have to pay an increased charge to do so, it has been announced.

Haiti’s prime minister Laurent Lamothe explained that a deal has been done between Royal Caribbean and the Haitian government. The extra money will fund social and economic projects.

Speaking to the Haitian-Caribbean News Network, Mr Lamothe said: “We will invest the money in improving the village environment, in building schools and health centers for the Labadie village population.”

Some 600,000 cruise passengers visited the Labadie site in 2013 and it is one of the most popular locations for tourists who are visiting the Caribbean region.

The new agreement between Royal Caribbean and the Haitian government is set to come into effect from March 2015.

Mr Lamothe added cruise passengers who are visiting Labadee should be encouraged to visit the Sans Souci Palace at Milot and the Citadelle during their time on Haiti.

Have you visited Haiti? 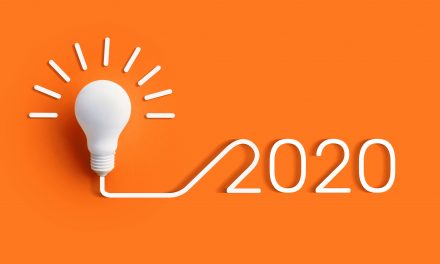 Are These The Most Anticipated Ships of 2020? 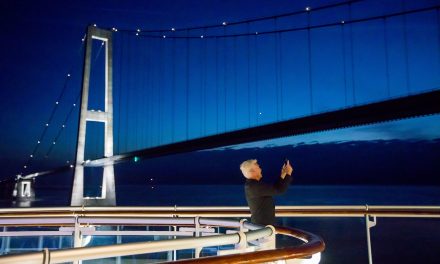 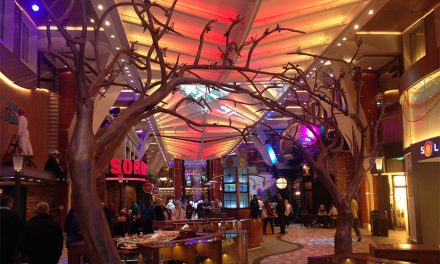 Meet The New Look Allure Of The Seas