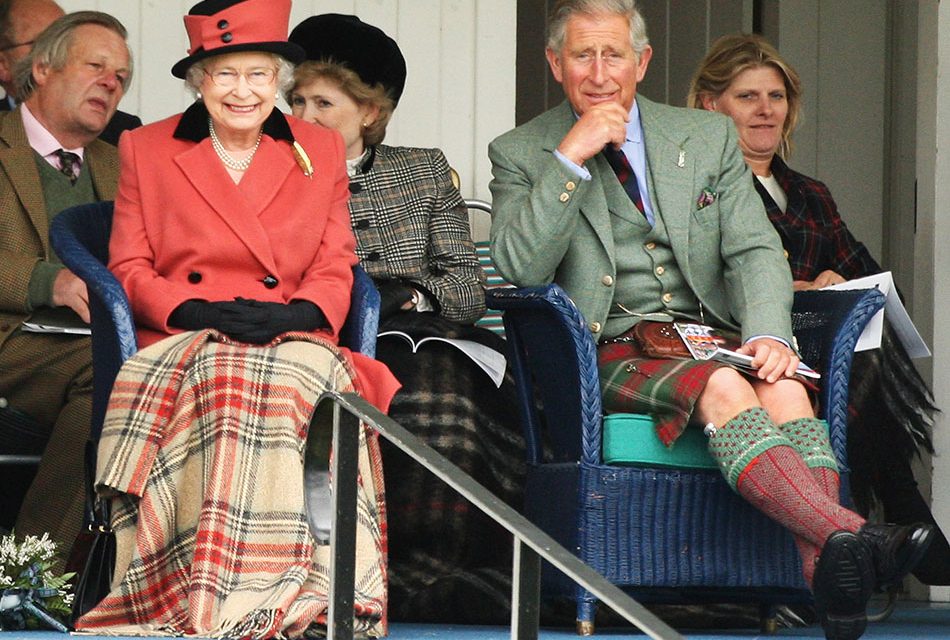 The internet has been ablaze lately with rumours as to the identity of who will be naming P&O’s latest ship Britannia, with the leading theory being that it will be none other than H.M Queen Elizabeth II herself!

These rumours, which started off on Facebook before quickly spreading to cruise forums all over the internet, had been fuelled by the fact that on the official website of The British Monarchy her schedule shows the Queen as visiting Hampshire on the 10th March 2015, coincidentally the same day P&Os Britannia is being named.

www.CRUISE.co.uk are now happy to confirm that H.R.H Elizabeth II will indeed be naming Britannia!

She’s naming her mind, she’s not the Godmother – we’re not sure what the difference is either but it’s currently being debated quite hotly on our forum!(Catch up on it here)

Perhaps what will prove most interesting about the news is that it will be the first time since 1995 and the launch of the Oriana that the Queen will name a P&O ship.

Whilst there has always been a grand tradition of Royalty naming cruise ships, in recent years the only ships to be named by the Queen were Cunard’s Queen Elizabeth and the Queen Mary 2.

She was supposed to have named the third ship in Cunard’s fleet, the Queen Victoria but there’s a lot of protocol involved in making a request of the Queen so in fact when you ask H.M to name your ship you’re actually asking either her or one of her duly appointed representatives.

Which is why the Queen Victoria ended up being named by Camilla – Ouch! Now we’re not saying Camilla is a poor second choice by any means but you don’t see many people out there buying plates with Camilla’s face on it do you?

Cunard have always been a bastion of ‘Britishness’ at sea, proud in their heritage and even prouder to raise the Union Jack upon high so it always made sense that the Queen herself would name their ships.

However with the launch of P&O Britannia and the re-branding of their entire fleet with giant Union Jacks painted on the hulls of all their ships, P&O have loudly declared their ‘Britishness’ and their pride in that fact. Whatever the case UK cruise ships have a proud tradition of being named by Royalty, unlike our colonial cousins (we’ll say no more)…

Now far be it from us to say that us Brit’s are better at something than our neighbours across the pond but when we name a ship we do it right.

We go straight for Royalty!

Yes the argument could be made that Princess Fiona is royalty but at least our royalty isn’t animated or something that doesn’t even exist (if you believe in fairies quick – claps your hands) and as for asking an entire cheer leading squad to name your ship….

Clearly Americans like to go for commercial appeal at their naming ceremonies whilst we prefer a bit of class to the event.

Is she the perfect choice or would you have picked someone else for the job?

Interested in a cruise on the P&O Britannia? You can learn more about her here… 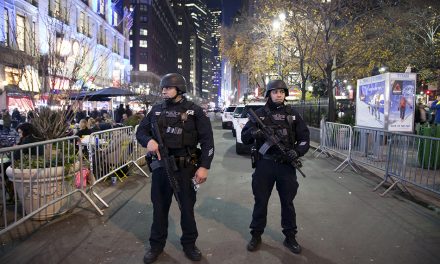 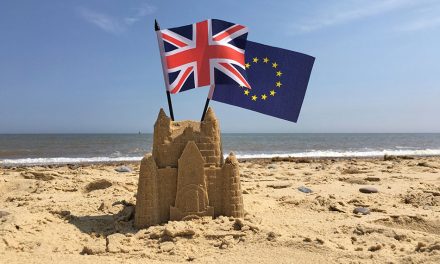 Will The Referendum Make Your Holiday More Expensive? 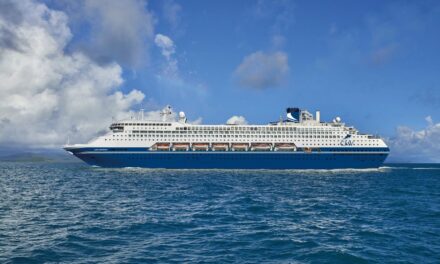