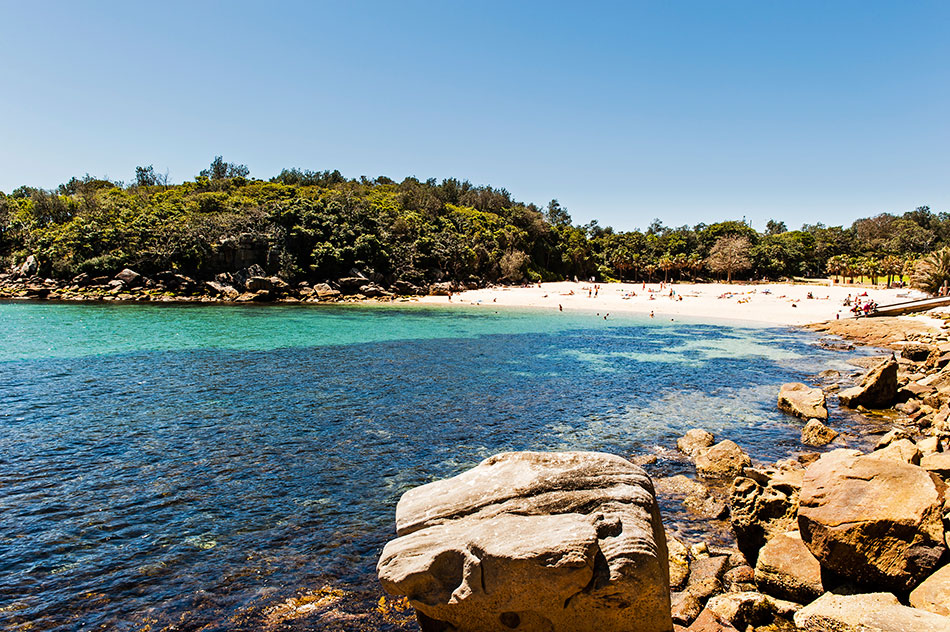 This Friday Jane McDonald will continue her adventure in Australia in the second episode of the hit Channel 5 series.

Viewers can expect the episode to kick off in Brisbane and the Lone Pine Koala sanctuary where Jane becomes a keeper for a day.

She will move on to take a breath-taking night cruise along Brisbane’s river before heading west to Perth.

Jane will spend a week on land before stepping back onboard Sun Princess; she’ll attend a wedding at sea, is electrocuted in the spa and tries to learn how to ballroom dance.

This is the fifth in Channel 5’s Bafta-winning series which started last Friday on January 4th.

Viewers have tuned in to see a change to the format where the focus is on just one ship and one destination across three episodes.

It is the second time Jane has gone Down Under in the popular cruising show; last time she travelled with Holland America from New Zealand to Australia.

Some of the far-flung destinations she visits include Albany, Freemantle, Geraldton and Broome.

We’re looking forward to viewers joining Jane on the other side of the world as she enjoys a relaxing cruise on the beautiful Sun Princess, while visiting some of Australia’s hidden gems including the Pink Lakes of Geraldton and Broome’s dramatic shoreline.”

See how you can sail with Princess like Jane here!

What do you think of the popular series? Did you watch the first episode? Are you pleased Australia is where Jane is exploring again? Leave us your comments below…

Cruising TV Series Wins Bafta! “My Heart Is Beating So Fast, I Can’t Believe It!” McDonald was in attendance to accept the award, taking to the stage to thank Channel 5 for its “vision and support” and commenting…

The Best Of Australia & New Zealand: Famous Icons To Natural Gems Two of the most sought-after destinations for travellers, are a must for every beach-lover, art-fanatic, history-geek… 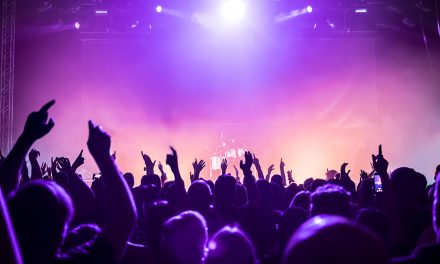 Total Eclipse Of Your Heart: 80’s Icon Makes An Appearance For Once-In-A-Lifetime Cruise 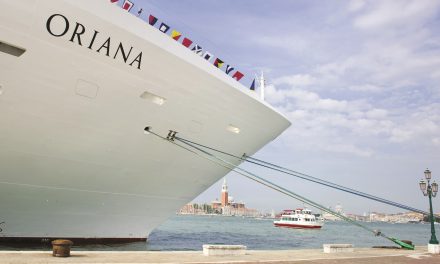 P&O Award Passenger Discount For Those Affected By Cancelled Sailing