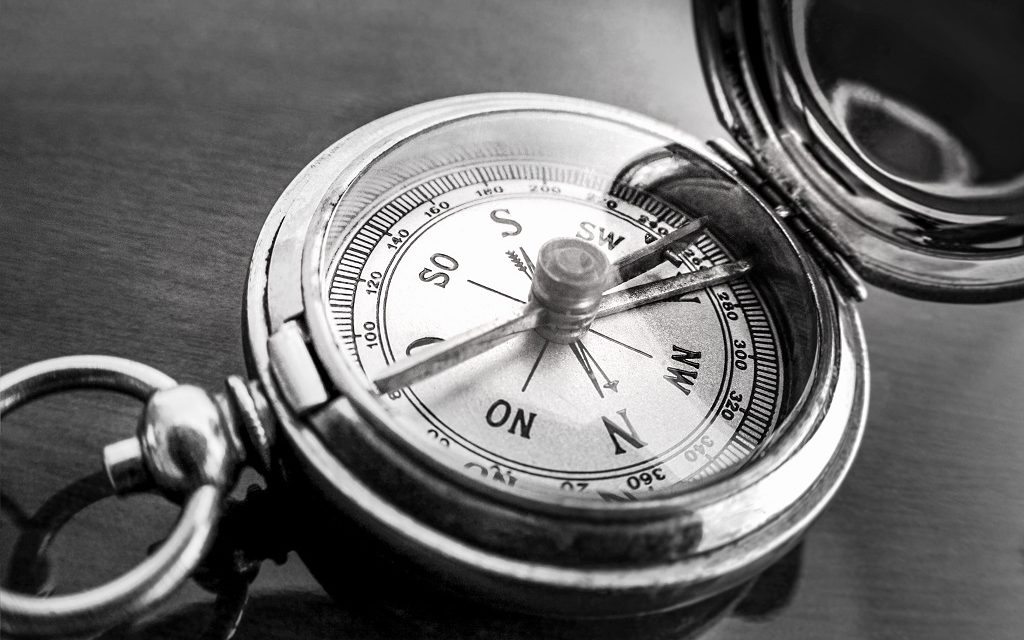 Carnival Cruises has just revealed to guests its decision to revive the name Mardi Gras for its new ship joining the fleet in 2020.

The new Mardi Gras will be the largest ship ever built for the fleet at more than six times the size of its namesake which entered service in 1972 as the line’s first ship.

The cruise line of ‘Fun ships’ made their official announcement on the popular gameshow Wheel of Fortune yesterday:

We're throwing it back to the beginning and are excited to introduce you to the new Mardi Gras! It's bigger. It's innovative. It's coming in 2020. Thanks for having us @WheelofFortune! #ChooseFun #CarnivalMardiGras https://t.co/z8uirq865q pic.twitter.com/gvoS5d1SaY

On Carnival’s official website, they state: “When we launched our first ship, 1972’s TSS Mardi Gras, we knew we were shaking things up. We made cruising a lot less stuffy, a bit less fancy, the kind of fun everybody could enjoy.

Nobody expected this ship to change the cruise world, but… here we are!…And it shouts “fun!” at the top of its lungs. “

The vessel’s classic navy blue hull with red and white accent stripes is a design Carnival has said reflects its legacy as America’s cruise line and pays homage to maritime tradition.

This will make it differ from the line’s current ships.

The 180,000 tonne vessel will carry 5,200-plus passengers and will offer a variety of “never-before-seen” innovations and attractions.

The line’s president, Christine Duffy, has stated: “The new Mardi Gras will follow the trailblazing lead of her predecessor, introducing features and technological innovations that have never been seen before on a cruise ship while setting a new standard for seagoing vacations.”

Its inaugural voyage was in 1972 and it helped transform how the public see cruising; it was no longer seen as a privelege for the elite but rather as a mainstream holiday everyone could afford.

The new Mardi Gras will be based in Port Canaveral in Florida to operate from a new state-of-the-art terminal once its construction has finished at the Meyer Turku shipyard in Finland.

Guests can expect itineraries to be revealed in January and go on sale later that month.

A second XL-class ship will start construction in 2020 and be delivered in 2022 to mark the 50th anniversary of the founding of Carnival Cruises!

Duffy continued: “Our first ship Mardi Gras was a historic vessel, introducing a brand new style of cruising to the vacationing public.

What better way to pay tribute to our company’s nearly 50-year history of creating wonderful vacation memories than by naming this ground-breaking vessel after our original and beloved ‘fun ship’.”

Browse the Carnival cruises most suited to you here!

What do you think of Carnival reviving Mardi Gras in 2020? Do you think this is the perfect way to prepare to celebrate 50 years of Carnival Cruises? Are you excited to hear of the XL-class? Leave us your comments below…

“There’s No Better Way To Choose Fun In Europe”: Carnival’s Brand New Itineraries Carnival has just released the newest and most exciting way to explore Europe with a slew of new itineraries!…

Carnival Just Answered Every Question About Carnival Panorama’s Trampoline Park! Carnival Cruises has revealed that its new ship, launching in Long Beach on December 11th 2019, will introduce the first indoor… 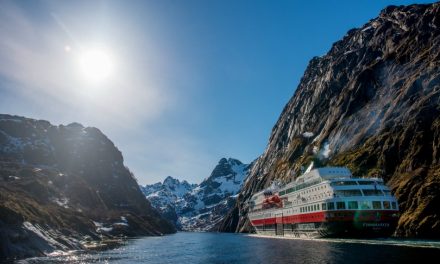 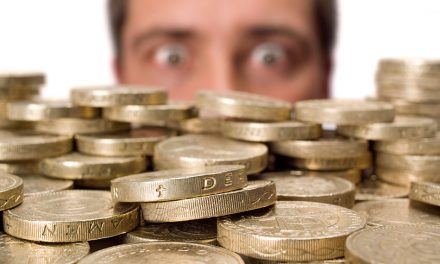 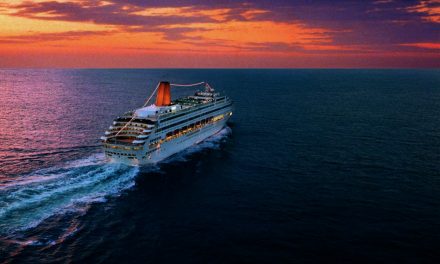