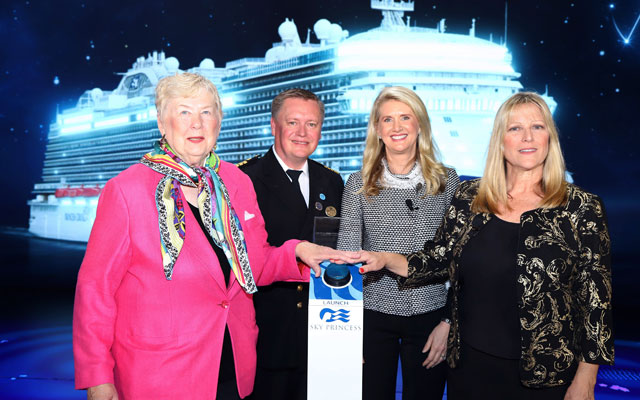 Over her 30-year career at NASA Captain Kathryn Hire took part in more than 40 space missions as a mechanical systems engineer. Over these missions, she logged 700 hours in space, flew over 12 million miles, and orbited the earth 475 times!

Poppy Northcutt played a key part of the iconic 1969 moon landing, during this time she served as the first female control engineer. Northcutt was also a member of the team that bought the Apollo 13 crew back home when they became stranded in 1970. 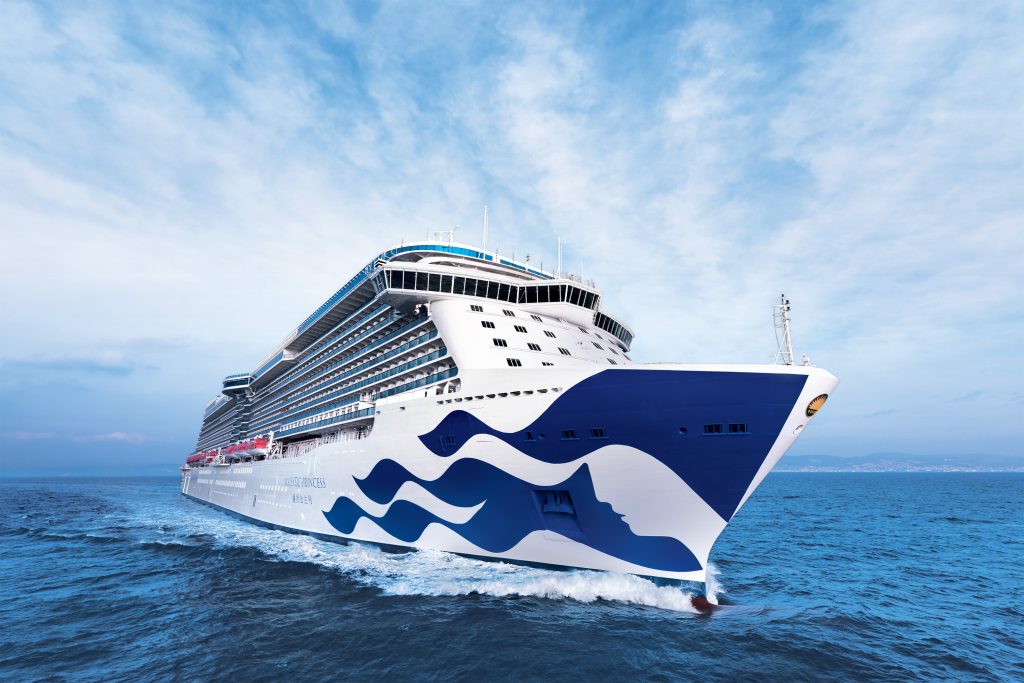 “As we celebrate our newest, most technologically advanced ship – whose spirit of adventure and discovery match the grandeur of her name, Sky Princess – we also applaud the groundbreaking women of the US space programme,” said Jan Swartz, president of Princess Cruises.

“And our godmothers, captain Kay Hire and Poppy Northcutt, remind us all of what we can achieve when we aim for the sky.”

The new ship to the fleet will feature two new Sky Suites, with the largest balconies at sea. She will also be the first ship purpose-built to offer the OceanMedallion service. Sky Princess will be debuting in Southampton in June 2020.

Discover The Charms Of The World: Top Six Most Popular Rivers For 2020 The popularity of river cruising continues to grow year on year with more and more people discovering the charms… 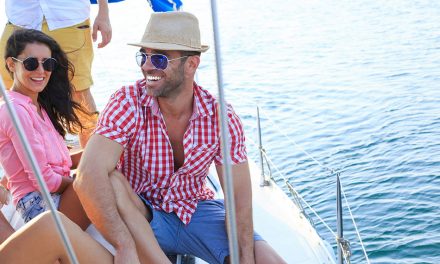 Mixed Reviews As Cunard Announce They Are Relaxing Dress Codes 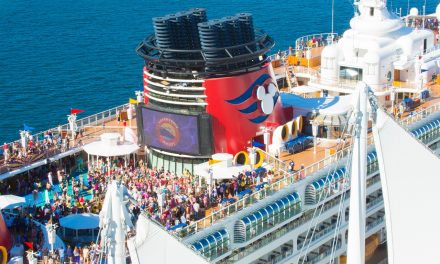 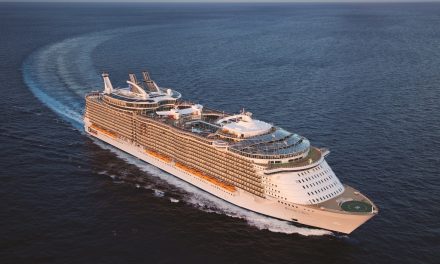