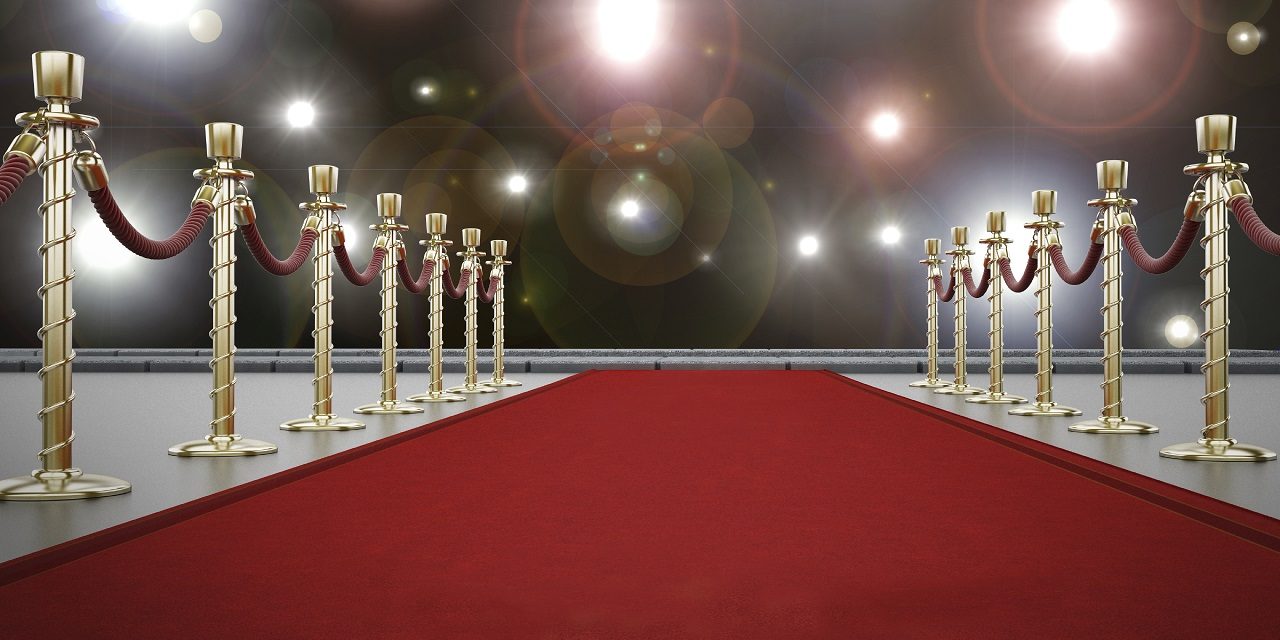 Princess Cruises has just released its 2018 lineup of onboard speakers, which includes actors, musicians, athletes and Princess Diana’s former butler.

Following the success of the first Encounters With Discovery season in 2016, it is back with eleven individuals who will appear on select Sapphire Princess sailings next year.

Each speaker will give a free 45-minute talk, followed by a question-and-answer session and guests will even have the opportunity to attend complimentary meet-and-greets, as well as book signings.

“We’ll be welcoming back favourites from last time … as well as introducing some popular new faces.”

–Jimmy McKenna (actor, A Touch of Frost and Hollyoaks), on a 14-night Land of the Midnight Sun cruise, departs June 23rd

Princess fans should note that other speakers for various sailings will be added and announced at a later time.

In other recent Princess news, Carnival Corporation has just completed a multi-million re-design on Port Everglades in Fort Lauderdale. The upgrade means that guests can now instantly connect with their cruise line through the new Ocean Medallion technology.

What do you think of the guest speaker line-up? Who would you be most excited to see? Are you due to go on any of the above sailings? Leave us your comments below!

Popular Port Re-Designed For Princess Ft. Movie Theatre & Interactive Gems When cruisers walk into the terminal, the token will interact with the network and allow for a more personalized boarding process with the ability to… 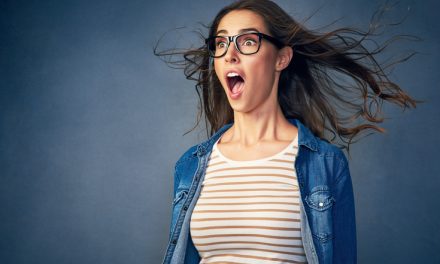