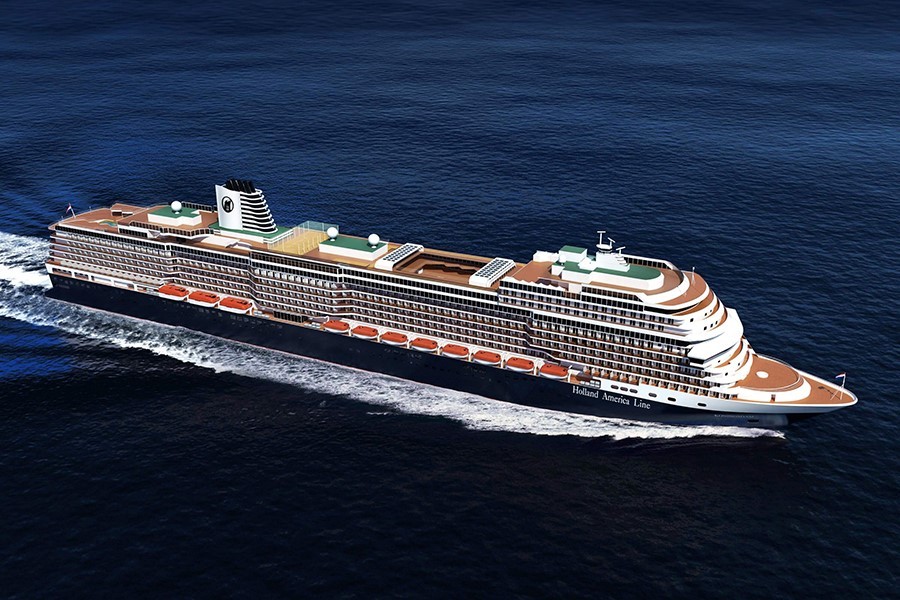 Are you a lover of fine dining? If so, you’ll be delighted to discover that Holland America’s latest vessel will feature a series of new dining venues.

The Koningsdam is due to take to the seas next year and as well as adding to the line’s traditional dining hotspots, such as the Lido Restaurant and Culinary Arts Center, it will deliver a selection of eateries that none of its other vessels have seen before.

If you’re partial to a spot of French cuisine then you’re bound to enjoy the delicious offerings at Sel de Mer. Translating to “salt of sea”. This restaurant has been transformed into a traditional brasserie setting that serves up the finest French seafood.

Fresh fish and shellfish on a bed of ice make up the centrepiece in the room, from which diners can select their meal of choice. What’s more, the specials menu will feature local catches of the day, so you’re guaranteed to be served the highest quality fish.

Guests can choose from salads, fruits, herb-roasted chicken, freshly baked bread, pastries, sandwiches, decadent desserts, and dishes from around the world. Food can be made-to-order or served up on the go.

Another place where passengers can dine onboard the Koningsdam is at the Culinary Arts Center. Alongside delicious dinners prepared by top chefs, guests can also enjoy cooking demos, classes and celebrity chef appearances.

The Grand Dutch Cafe will feature Dutch-themed snacks and drinks, with Heineken beer on tap.

And that’s not all, because the line’s popular Pinnacle Grill, Tamarind and Canaletto can also be found on selected ships.

Following its February 2016 debut, the Koningsdam will embark on a series of voyages in the Baltic, British Isles and Northern Europe. It is set to be Holland America‘s biggest vessel and will be the first in the new Pinnacle class.

Will you be dining onboard the Koningsdam? 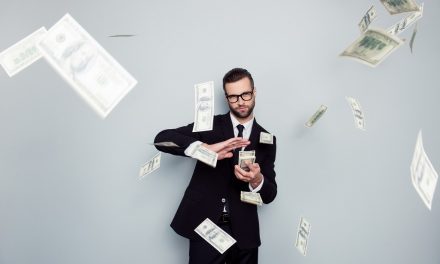 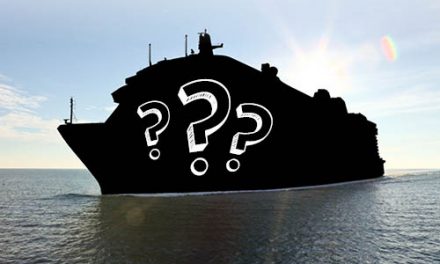