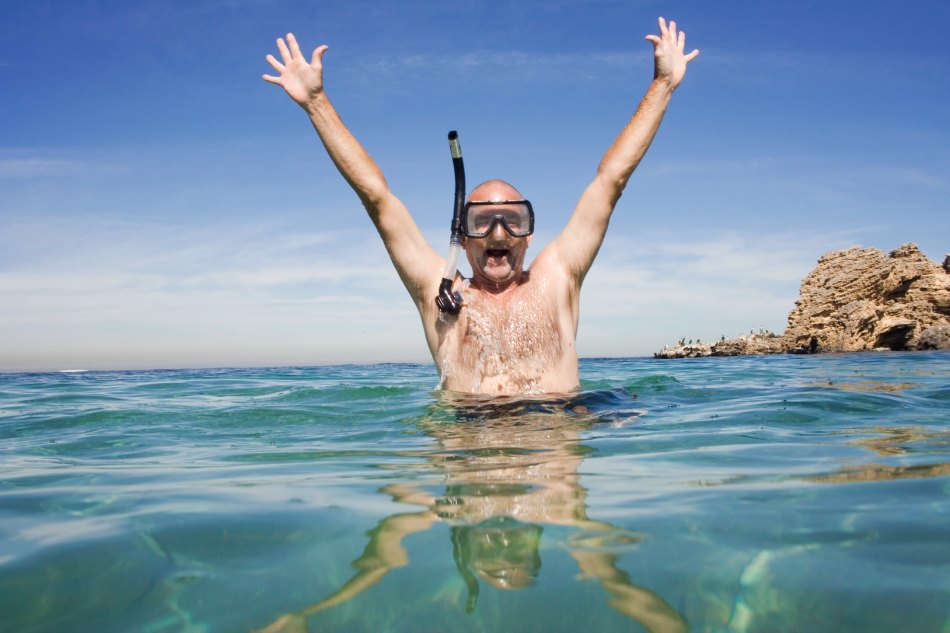 MSC have officially announced they will be returning to the UK market. From 2018, MSC Magnifica will offer 25 sailings out of Southampton.

The brand will be offering five new itineraries from Southampton, including 7, 11, 12, 13 and 14-day sailings calling at destinations like Le Havre, La Coruna, Leixoes, Lisbon, Malaga, Amsterdam and Hamburg.

Managing director of the line for the UK and Ireland, Antonio Paradiso, stated: ‘I am proud to announce that MSC Cruises is returning to call in the UK with one of our best ships and a unique offering: cruises with less time at sea in both Northern Europe and the Mediterranean.’

MSC Magnifica, which launched in 2009, will now make Southampton its home for eight months from April until November 2018.

Paradiso personally helped with the design of the new itineraries for MSC Magnifica to ensure they would match the feedback received from key travel partners to develop a unique product tailored to the preferences of this market.

A North Sea sailing will travel to Stavanger, Bergen, Olden and Alesund in Norway plus a round-UK sailing calling at Southampton, Newcastle, South Queensferry in Edinburgh and Invergordon.

Paradiso said: ‘This marks a new dedication from MSC to the UK market and how we want to be one of the most popular cruise lines in the country.’

‘We have created itineraries that make the most of the British Isles and the best of what our customers can experience out of their own country.’

‘I am really excited, this is game on for us. I want us to become one of the top three cruise lines in the UK’.

MSC have also recently announced their first ever world cruise with Magnifica where guests will travel for 119 days to 49 unique destinations across the world. This will take place in January 2019 after the UK sailings.

The itinerary will include voyages from the following ports: Genoa, Rome, Barcelona and Marseille where the sailings will head to the Caribbean, Panama Canal and South America before moving to Sydney, New Zealand and Seychelles.

Antonio further stated: ‘This will open up a whole new market for us and it is something we have waited a long time to do. We wanted to reduce days at sea so during the 119 days there will be no more than five consecutive days at sea’.

In yet another exclusive announcement, MSC have revealed that Meraviglia will be having two showcase cruises from Cork and Dublin: this will be the biggest ship in the world to sail from Ireland.

New features onboard new ships, including Meraviglia, Seaside, Bellissima and Seaview, include a partnership with Samsung which mean guests will be able to access their staterooms with their smart phones or iWatch. It will also include child locators for parents which will entail a microchip in their onboard wrist bands.

Some more firsts at sea include a virtual mirror which will show passengers a 3D image of themselves in the style of haircut they desire prior to having it in the beauty parlour. This feature will also apply in the shops onboard where you can virtually try on a potential purchase before making your decision.

After MSC’s four new ships have been released in 2018, 2019 and 2020, the brand’s world class project can begin which will include even more large and rich ships for the line. On a final note, the brand have announced that MSC Splendida will be sailing from Dubai before permanently re-locating to China, but more details are expected to be announced in due course.

What are your thoughts on the MSC announcements? Are you keen for the line’s first ever world cruise? How do you feel about MSC coming to Southampton? Which ship is your favourite? Leave us your thoughts and comments below! 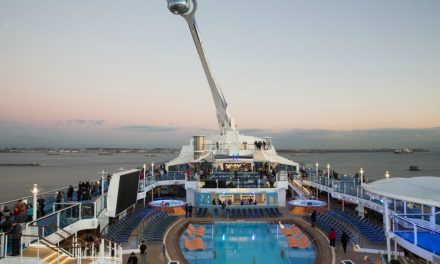 Breaking News: A Quantum Class Ship Is Coming Back To The UK 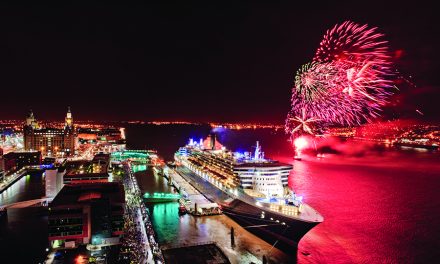