Find Out Why Real Canadians Refuse To Lock Their Cars

Lots of countries have a reputation of being ‘nice’ or ‘polite’. People from Sweden are well known for it; in many countries ‘British’ is even a byword for politeness… but in terms of sheer, over the top, affability then perhaps the most famous of all nationalities has to be the Canadians.

Wherever a group of polite tourists gather the good nature, manners and all round politeness of Canada’s population is discussed in hushed tones.

What is it about Canada that makes for such polite people though?

Is it the long winters? Maybe the universal healthcare afforded to all its citizens?

(For the record our money’s on the amount of Maple Syrup everyone in Canada drinks… how can you not be happy with that much sugar inside you?)

The hardest word to say is sorry…

In 2009 Canada passed an ‘apology act’ to allow professionals such as doctors, nurses or lawyers to apologise to people to ‘start the healing process’ without that apology being able to be used against them later in a court suit as an admission of guilt.

Now that’s what we call the Christmas spirit!

Every year Canada’s post offices receive millions of letters from children around the globe writing to Santa.

In typical Canadian fashion they then claimed the address…

And in an employee led volunteer program answer every single one of them in the name of Mrs Claus!

During the holiday season, in an attempt to cut down on drink driving, Canada instituted a volunteer program that offers free rides to people either too drunk or too tired to drive!

Rather charmingly the initiative is called Operation Red Nose and the volunteers are called sleigh deer.

So that’s why they’re always smiling…

A report released annually by the UN, called the World Happiness Report, consistently rates Canadians in the top five of the happiest people on the planet, normally only being beaten by the Swiss.

Take us to your leader, eh.

Canadians are so polite that in 1967 they built a UFO landing pad so that aliens would have somewhere to park… just in case they ever did turn up.

And in case you think this is a joke the landing pad was opened by the then Minister of National Defence!

They even give way for animals!

It may seem hard to believe but the average Canadian is so polite they’ll even stop to give way to animals (it probably helps that the kind of animals they need to give way too are moose and bears though)!

In Banff’s National Park an overpass was built to help wildlife cross over a major road without risking being hit by oncoming traffic.

Animals that use the overpass include grizzly and black bears, wolves, coyotes, cougars, moose, elk, deer, wolverine and lynx (not all at once we hope though!)

No I am Canadian, honest!

Such is the power of Canada’s reputation for politeness that many American travel guides recommend their citizens actually pretend to be Canadian when abroad on the basis that most foreigners won’t be able to tell the difference between them anyway but will be a lot nicer to Canadians.

And finally… Why they won’t lock their cars!

Residents of Churchill, Canada, actually make a point of letting people know they leave their cars unlocked so pedestrians can escape any polar bears they happen to bump into! (Why would anyone ever go here????)

What do you think? Have you ever met a Canadian? Did you find them especially polite?

Could you beat any of these examples? 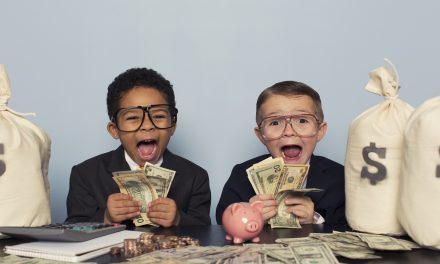 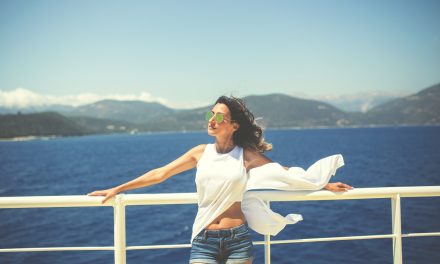 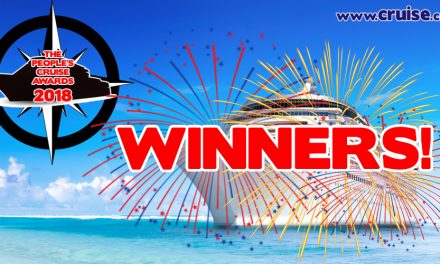 The Winners Have Arrived…Find Out Which Cruise Line Won What In This Year’s People’s Cruise Awards!