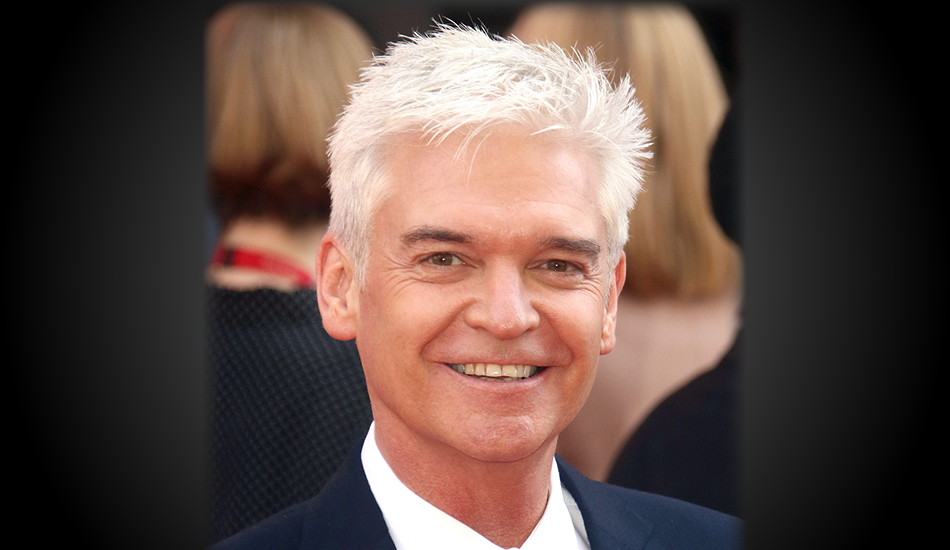 Phillip Schofield has been on British television for 30 years from CBBC’s to This Morning and a number of other iconic shows. Alongside his television presence he is also known for his charity work and stage roles.

The This Morning presenter will travel aboard the Royal Princess across the Mediterranean this spring. Schofield will also be on-board later in the year and will host a number of guest experiences.

Princess Cruises’ vice president UK and Europe, Tony Roberts, said: “We are thrilled that Phillip Schofield is our UK brand ambassador.  We know that with him on-board we can reach a whole new audience, who may have never considered cruising as a holiday option before”.

Phillip Schofield, said “I am very happy to be working with Princess Cruises for my first ever cruise.  They clearly take wine and dining as seriously as I do, so can’t wait to get on-board and experience it for myself. I also plan on being back on-board to try out the new Ocean Medallion later in the year.”

Phillip is said to be one of the British public’s favourite TV presenters with 75% voting him as one of their go to TV hosts. His is also largely known for his charity work and work on children’s television.

So, what do you think of the new partnership? Is Phillip Schofield a good fit for Princess Cruises’ or is there someone you think would be better? Would you like to go on one of his sailings? Let us know in your comments below…

Azura comes to the rescue 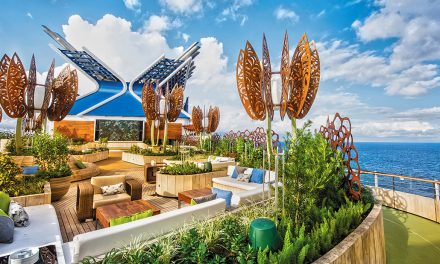 Apex Of Luxury With Celebrity Cruises 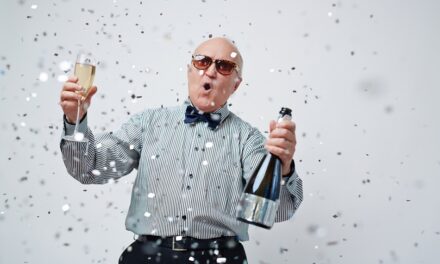