Fake Balconies or Fake Windows – Which Is Better?

A lot of cruisers find so much to do on-board a cruise ship that they’ll rarely see the inside of their cabin unless they’re ready for bed, at least that’s how the www.CRUISE.co.uk team do things, and to that end why not get the cheapest cabin possible, right? It’s only going to act as a place to store luggage and sleep, so why not go for an inside cabin?

Well, the popular answer is that it can feel a bit claustrophobic  – understandably!

Inside cabins mean that you won’t get any natural light and both Royal Caribbean and Disney Cruise Line have made moves towards making their inside cabins just as bright and colourful as their balcony cabins but who does it best…?

Does it let the light in?

Both contenders here are bright enough to illuminate your room a little bit, in case you feel like your cabin’s usual lighting fixtures aren’t doing a good enough job. Whilst Disney’s portholes offer you a small but bright light source, Royal Caribbean’s Virtual Balconies stretch from the floor to the ceiling! That’s definitely illuminating the room a bit better… Royal Caribbean win this round. Does it offer any entertainment?

Royal Caribbean’s Virtual Balcony lets you peek outside without leaving your cabin at all – and not actually much else… Disney’s Magic Portholes, however, will have a unique animated Disney character fly past your porthole every twenty minutes, with a variety of twenty different characters. Might be more amazing for the kids (or any ‘kidults’ out there) but a nice addition nonetheless! This one goes to Disney Cruise Line.

Where is it placed?

Disney’s Magic Portholes are placed neatly above your bed – not a bad location, unless you’re actually interested in looking at it, in which case almost anywhere else would’ve been a better location, as when we’re in our cabin, we’re usually in our bed.

Royal Caribbean, on the other hand, have their large display hidden behind a pair of curtains, so you will be able to see the lapping of the waves from pretty much anywhere in your cabin – assuming you have the curtains open, of course. Yes – this round goes to Royal Caribbean.

Is it helpful at all?

Well, the Disney Magic Porthole is basically a circular display that shows you the outside of the ship thanks to several cameras placed on the ship’s exterior, so you can see where the ship is, whether it’s at port or at sea, whether it’s light or dark… When you have an inside cabin this is pretty valuable information to have at hand but with the added benefit of delighting any children you have with you.

On-board Royal Caribbean the display does exactly the same but it’s considerably larger and doesn’t have Aladdin  and Finding Nemo characters getting in the way of the view. You could say Royal Caribbean’s the winner of this down to size alone, but to be fair there’s an adult appeal to the virtual balcony –  we’ll call it a draw we think. And that’s that, over a potential total of four points Royal Caribbean comes away with two points, Disney Cruise Line has one and then there’s a draw. Our thoughts would be if you’ve kids with you go for Disney’s magic porthole, if you’re traveling as a couple maybe the virtual balcony would be better.

Do you prefer fake balconies or windows?

What do you think? Let us know in the comments below… 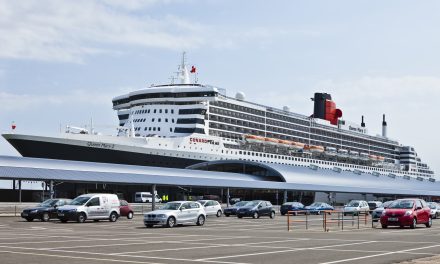 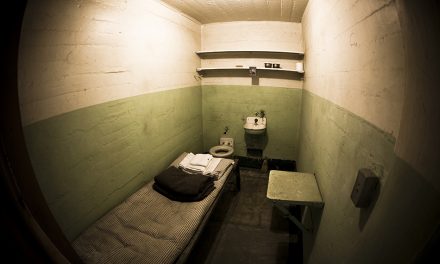