The Next Big Thing For The Cruising World: Is Adventure The Secret? 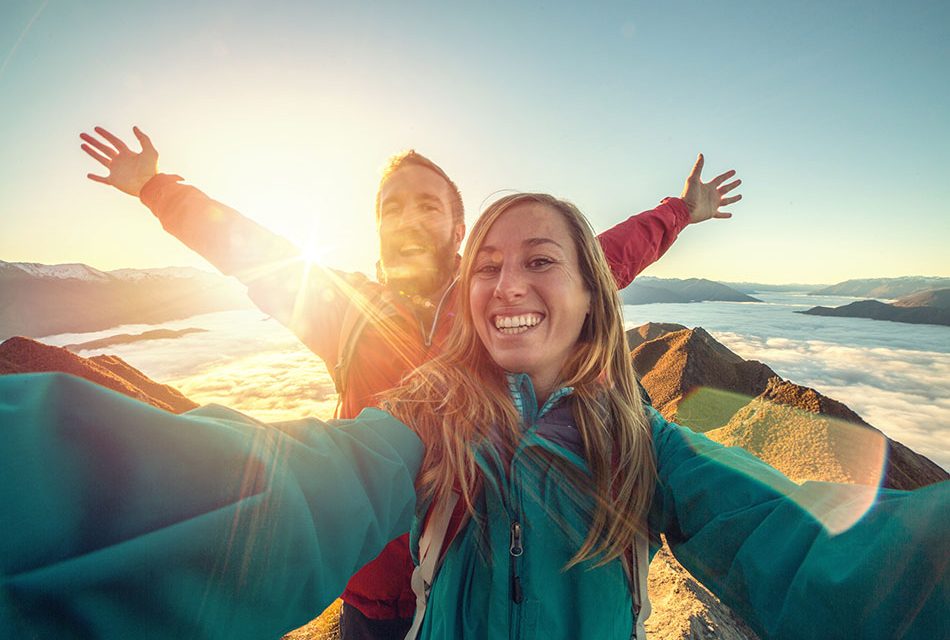 The next big thing for the world of cruising looks to be adventure and expedition cruising with ocean cruise ships, river boats and regular cruises becoming the norm.

The expedition market is set to become much busier in the years ahead, with expedition ships currently on order from Hurtigruten, Scenic, Oceanwide Expeditions, Crystal Cruises and Norwegian Cruise Company.

Adventure fans must note to not confuse the latter with Norwegian Cruise Line as Norwegian Cruise Company is a new start-up which is planning on entering the market with a polar-class 180-guest ship in 2019, according to Cruise Industry News. The brand is poised to build up to six ships by 2020.

Its intentions include holding the new vessels as ultra-luxury expedition ships in line with those coming from Crystal cruises and Scenic, and it will feature 90 suites starting at around 385 square feet in size.

CEO of Norwegian Cruise Company, Ulf Henrick Wynnsdale, has been quoted saying: ‘The research we have seen in the market points towards smaller ships. It will be a more adventurous product, and at the same time, the ultra-luxury part of that segment doesn’t have a lot of capacity.’

However, Silversea Expeditions currently operates three existing vessels and although they only hold between 100 and 130 passengers, that will increase when it relaunches Silver Cloud as a 260-guest expedition ship.

Hurtigruten’s 600-passenger hybrid-electric ships will begin to launch in 2018 also and will be considerably large in size, although will not be deemed as luxurious. The challenge for different companies, whether casually or luxuriously, will be for brands with predominantly older ships to compete with the newer hardware.

The expedition cruise market is set to expand much as the river cruise one has in recent years, although adventure vessels can cover the entire globe of oceans and are not just limited to local rivers.

But, what are your thoughts on the news that expedition cruise ships are on the rise? Are you an adventure-fan or do you like to stick to your ocean cruises departing from Southampton? Which cruise line would you most like to delve into an expedition with? Tell us about your cruise ship adventures in the comments below!

An Introduction To: AmaWaterways 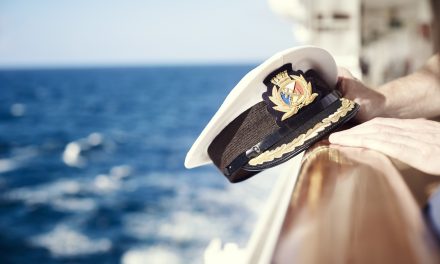