Eight Reasons Everyone Should Try An MSC Cruise At Least Once – Especially If You Have Kids! 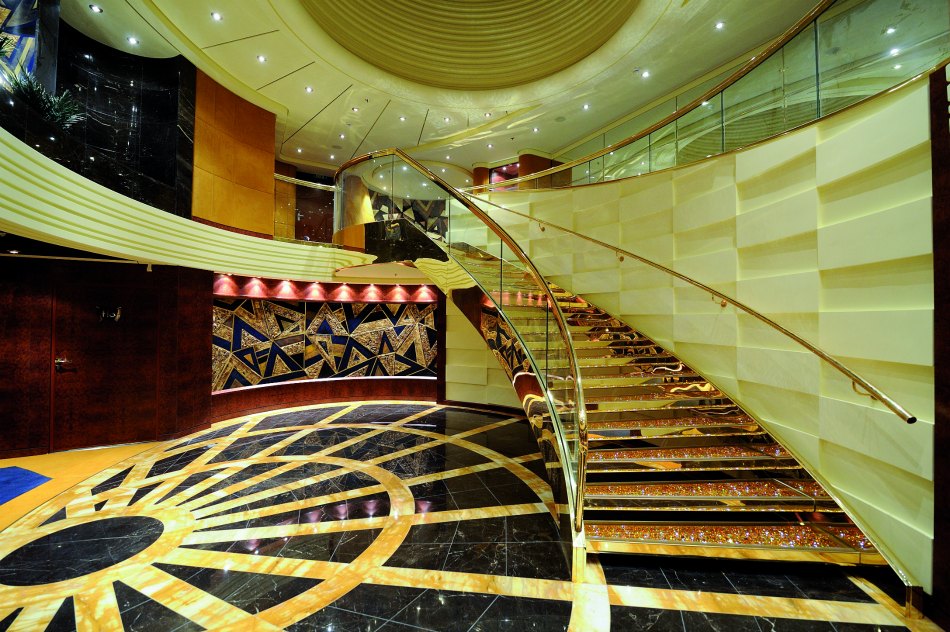 One question: have you ever booked a cruise with MSC? The www.CRUISE.co.uk are big fans of the Italian-based cruise line and we have so many questions for those of you who haven’t sailed with this fleet.

First off, why not? The line goes from glamorous to kid friendly, from a focus on the sea to majorly technologically advances.

You see, the problem is that there are a lot of misconceptions that float around regarding MSC and a lot of Brits head out on an MSC cruise expecting it to be very similar to other cruise lines they’ve cruised with in the past. The one thing you have to understand is that MSC aren’t P&O; they’re not Royal Caribbean; MSC are MSC.

They’re a mediterranean cruise line, in fact they’re THE Med experts but being Mediterranean means that some things may be slightly different to what you’re used to.

That’s not a bad thing; it’s just different. After all, you wouldn’t go to Athens and then get annoyed because no one spoke English and you couldn’t get a decent cup of tea would you?

So what are some of the things the naysayers bring up about MSC you ask?

1- Everyone will be Italian (Nope, sorry!)

Despite what a lot of people seem to think, MSC aren’t an Italian cruise line; they’re Mediterranean. The clues in the name – Mediterranean Shipping Company (see what they did there?)

So yes, there will be lots of different nationalities on-board but then, isn’t that the point of a cruise? Visiting far flung destinations and experiencing different cultures? An MSC cruise is just an extension of that, but instead of just visiting different cultures you get to immerse yourself in them on-board your cruise as well. 2- I Won’t Understand What Anyone’s Saying (Yes You will!)

Relax… English is the lingua-franca across most of Europe so you’ll still be able to socialise with most people on-board.

Even if that weren’t true however, there will still be plenty of Brits on-board and ALL the staff speak English – sorry but being misunderstood just isn’t an excuse for not giving MSC a go… 3- There’ll Be Multiple Announcements In Foreign Languages Constantly! (Kind of….)

As we’ve already said there’ll be multiple nationalities on-board, so the announcements will be in a variety of languages but the first announcement will always be in English meaning you can ignore the rest of them.

And as anyone that’s ever been on a cruise will tell you, there aren’t that many announcements anyway; maybe two or three a day. It certainly shouldn’t be enough of a nuisance to stop you from giving an MSC cruise a go! 4- If It’s A Foreign Ship I Won’t Understand Any Of The Entertainment (Oh Yes You Will!)

This is probably one of the biggest misconceptions about MSC (not the biggest though, we’ll get to that in a minute). For some reason everyone expects all the entertainment to be in Italian, Italian comedians; Italian singers; Italian cabaret. Let’s take these points one at a time shall we?

First of all the food won’t all be Italian, it won’t even all be Mediterranean.  You will notice a bit more of a slant towards that style of cooking on-board but just like all cruise lines everywhere, there’ll be a wide variety of choices on-board. Have you ever had a meal on a P&O or Thomson ship that wasn’t English?

Similarly MSC will have a wide choice of dishes too.

As to the complaint that the food is only ever served lukewarm, well this may have a little more basis in fact. Mediterranean cooking and the style in which it’s served is different to English cooking; just as English cooking will be completely different to Bolivian cooking.

Dishes aren’t served piping hot no; just because that’s the Mediterranean norm, that doesn’t mean that your waiter won’t be just as helpful as he would be on any other cruise line though. If you make a special request to have your food served piping hot then that’s how it will arrive for you! As you’d expect from a cruise line that lets children cruise for free MSC are incredibly child friendly. Entertainment won’t just come in the form of colourful acrobatics that not all kids will find exciting, we’re talking F1 simulators, 4D cinemas, bowling and more. Check out the exclusives below…

No guide to MSC would be complete without mentioning the fact that they’re based in the Mediterranean. They know more about the Med, travel to more Med ports, and are more passionate about the Med than any other cruise line – Why wouldn’t they be? After all it’s their home! 8- There’s More To The Ships Than Meets The Eye…

The www.CRUISE.co.uk team recently stepped onboard MSC Splendida and were lucky enough to creep behind the scenes for a grand tour of the dressing rooms of the glamorous cast of the onboard shows and our specialist cruise consultants even talked us through their favourite parts of the ship, from the parts you least expect to the parts you remember long after stepping off the ship…

Do you still have some questions? If you’re unsure then by all means take a look at our dedicated MSC Q&A section here

If you’d prefer speak to one of our specialist cruise consultants direct – Many of whom have cruised with MSC themselves! 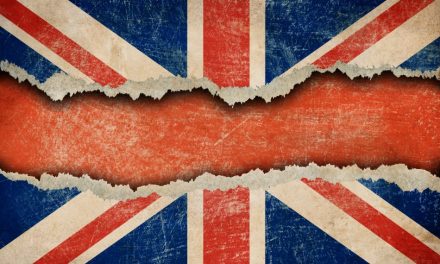 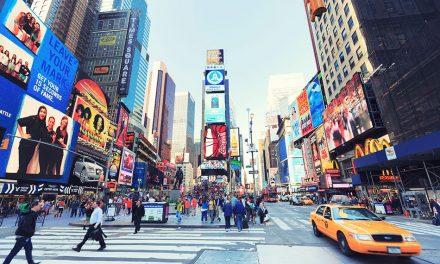 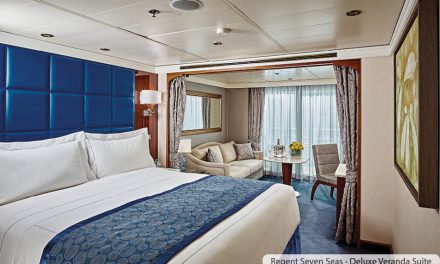 The Top 5 Most Luxurious Suites At Sea 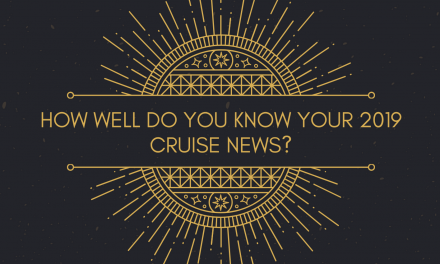