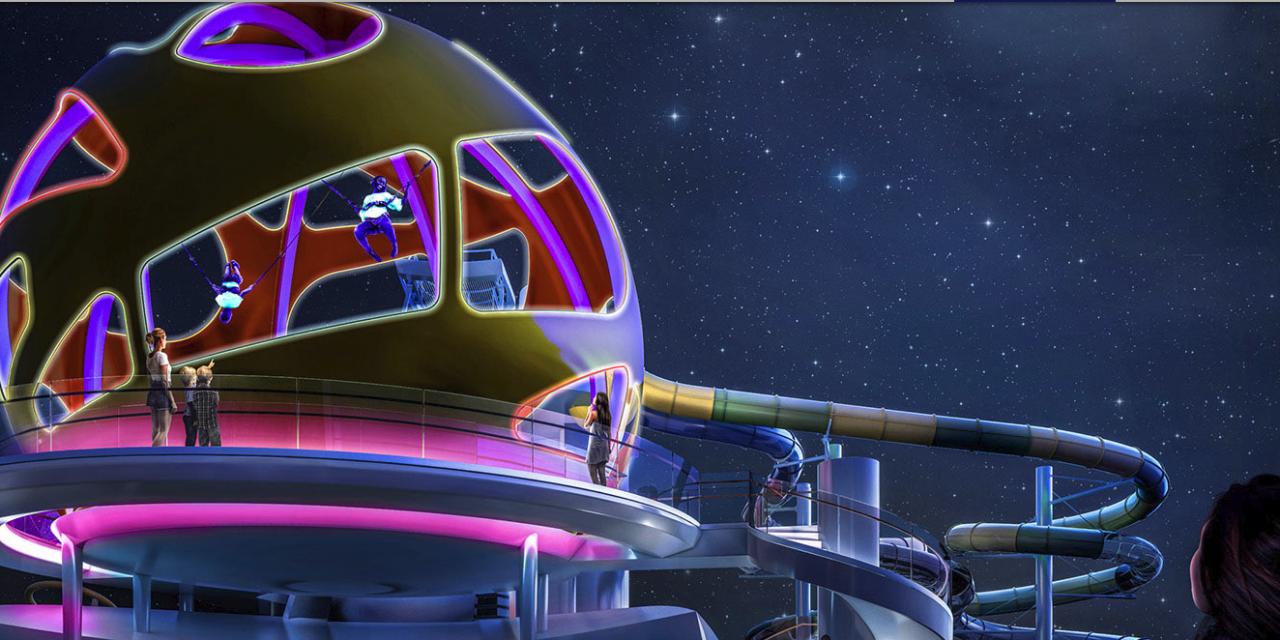 www.CRUISE.co.uk can reveal that a new announcement for Independence of The Seas in May 2018 has revealed a bigger and better Splashaway Bay with more waterslides, water cannons, fountains, polls and the infamous drench bucket; all new Panoramic Staterooms with floor to ceiling windows and a Royal Caribbean favourite: Izumi Asian & Sushi Restaurant.

Royal Caribbean are offering two short sailings on the vessel: A Royal In Paris! and If You Need A Little Longer.

A Royal In Paris will set sail on the 15th May 2018 for two nights, departing from Southampton and calling at Le Havre for guests to enjoy a day in France’s capital. Prices start from £199 with past passenger prices starting at £178.

If You Need A Little Longer will set sail on the 17th May 2018 for three nights, also departing from Southampton but calling at Cherbourg for an alternative French experience. Prices start at £299 with past passenger prices starting at £267.

Royal Caribbean has just announced new onboard features for megaship, Independence of the Seas.

The four extraordinary new features that will be added to the vessel as part of her multi-million pound makeover, predicted for April 2018, are the winning suggestions of several travel agent partners.

The bow-to-stern makeover will add innovative cruising features similar to those found on the cruise line’s newest and boldest ships. It has been confirmed that further details of the full makeover will be released in the coming months.

Agents were invited by Royal Caribbean and Travel Weekly to share their suggestions for new onboard features, using the hashtag #MYINDY.

The winning idea will be a trampoline park, which will be the first ever at sea and due to the high calibre of suggestions, Royal will be turning three more ideas from agents into a reality onboard Independence of the Seas. These will include water slides, an escape room and laser tag.

Sales Director UK & Ireland for Royal Caribbean, Amanda Darrington, commented ‘We at Royal Caribbean have the confidence our travel agent partners will create an unforgettable holiday experience for our mutual customers.

It gives us great pleasure to see ideas become reality and this is a very unique way to demonstrate our ongoing commitment to our trade partners.

All four winners will be amongst some of the first guests onboard Independence of the Seas, voted best ship sailing from the UK in May 2018, as they are each treated to a two-night VIP stay onboard the preview sailing.’

What do you think of the news today? Are you excited for something fresh and exciting for Independence of the Seas? Have you ever sailed with her or any of the other Royal ships? Did you have any better suggestions for new onboard features? Leave us your thoughts and comments!

43 Things Most People Think Are True About Independence Of The Seas Independence of the Seas has to be one of the UK’s favourite cruise ships; just look at the outcry when it was announced she wouldn’t be sailing from…

Royal Have Just Trademarked These Cruise Ship Names! This recent registration comes days after Royal registered for a similar trademark for Spectrum of the Seas, although their intentions with the names have not been announced… 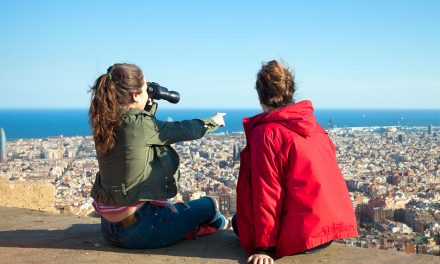 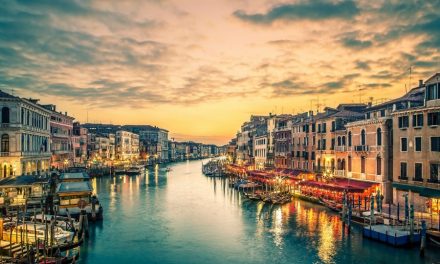 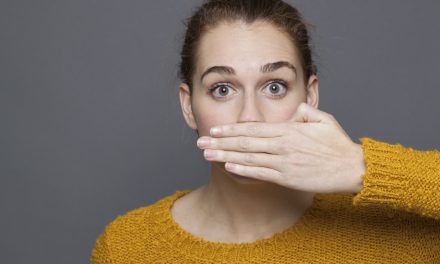