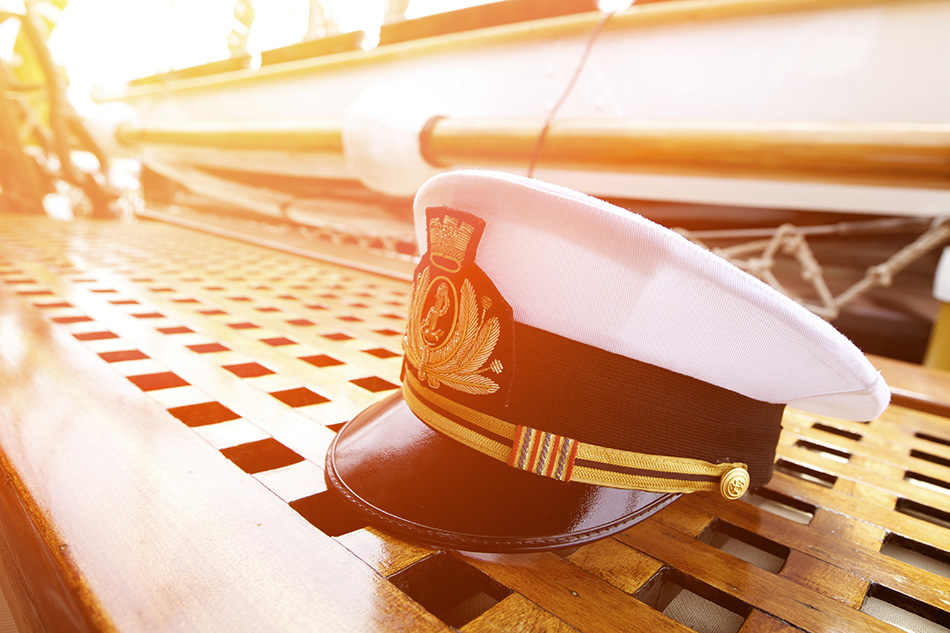 The www.CRUISE.co.uk team recently interviewed a retired Cunard Captain and we’ve been slowly revealing the insight we gained from our visit.

Captain Nick Bates had his say on controversial matters here (we’re talking about the likes of cruise lines upping gratuities, smoking on balconies and whether formal nights on Cunard should come to an end), but this time we can reveal all of his answers to some kids’ questions! From bumping the ship to the sight of sharks…

Okay Nick, my work colleague, Molly, has two sons aged 12 and 10 who are both Sea Cadets! They would like to know as Captain, do you get your pick of the girls?

Everybody says that the Captain’s got a girl in every port, but when you work on a cruise ship your port is onboard with you! You do get some attention, I have to say. Nowadays though, because of the way the world is, you have to be very impartial about everybody because there are so many people out there who love to make a story. But having said that, I met my wife at sea so I did get my pick of the girls, and I’m very happy with it!

Have you ever pulled away from the port having left passengers behind?

Yes, I have to say on quite a number of occasions. The system of checking people in and out is very sophisticated with the cards that you scan yourself through with so we can tell early on who is missing. But we can’t delay the ship, everybody’s told and they all know the rules. But sadly it happens too often- you’ll see a taxi belting down towards the dock as they jump out and shout ‘Wait, wait wait!!’ My daughter, Olivia, is obsessed with sea life so her question was do the dolphins really lead the ship and what’s the biggest shark you’ve ever seen?

I’ve seen the dolphins follow the ship on a number of occasions, they love to go to the bow of the ship and almost flick their tail against it! Although sometimes the Queens have gone too fast for them so sadly they can’t keep up.

Sharks? I’ve only ever seen a nursing shark- massive things, probably about 40 ft long,and it came alongside us as we were putting passengers on to one of our tenders. It caused quite a stir!

The children would also like to know if you’ve ever bumped the boat?

You know, kids love knowing if that’s happened or not, don’t they! Once when we ran it around in Antucoya in 1998 and we hit an uncharted rock- it’s well charted now I have to say! We had to evacuate the passengers and go into dry dock to undergo repairs.

What are the coded messages I should look out for?

I would think that ‘Abandon ship’ would be one, although that’s not exactly subcoded! Although there’s one you’d have for flooding so one code we did have on the QE2 was called the Niagara- we’d come out of a refit and the floodings would happen ten times a day. One of our directors was so sick of hearing this, he changed it to ‘Code 1’ and ‘Code 2’ so no-one had a clue what it meant!

If you’re interested in what Captain Nick has to say on some more controversial topics, discover below…

Cruisers Are Outraged As Gratuities Are On The Rise Again

– Everyone is having their say on this line’s increase in tipping that will rise 8%, from $12.50 to…

‘Anyone Not Dressed Correctly Should Be Turned Away’- Do You Think Cruise Ship Dress Codes Should Be Stricter?– Dress code is always a burning issue with cruisers, and everyone must have their say: ‘Please keep swimwear to the pool deck…’

What are your thoughts on Captain Nick’s answers to the children’s questions? Have you heard his say on controversial cruising matters? What else would you ask a cruise ship Captain if you had the chance? Which Cunard ships have you sailed with? Leave us your comments and memories! 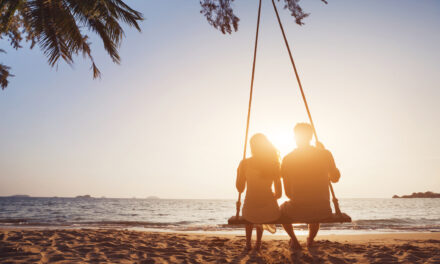 The Most Romantic Destinations To Cruise With Loved Ones

Why Cruise Ships Have Better Hangover Cures Than McDonalds 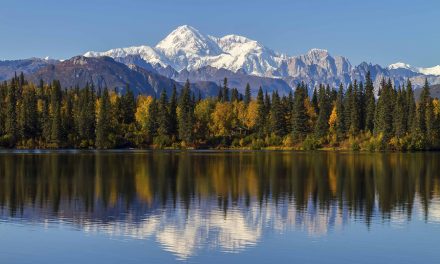 A Video Introduction to Alaska 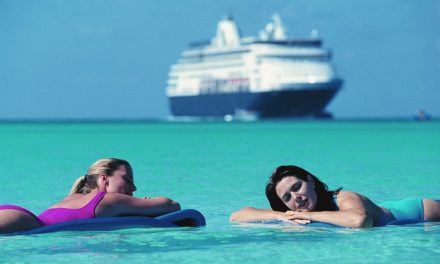 How You Can Turn The Deck Into the Beach!