Cruising Then and Now – The History Of Cruising Will Surprise You! 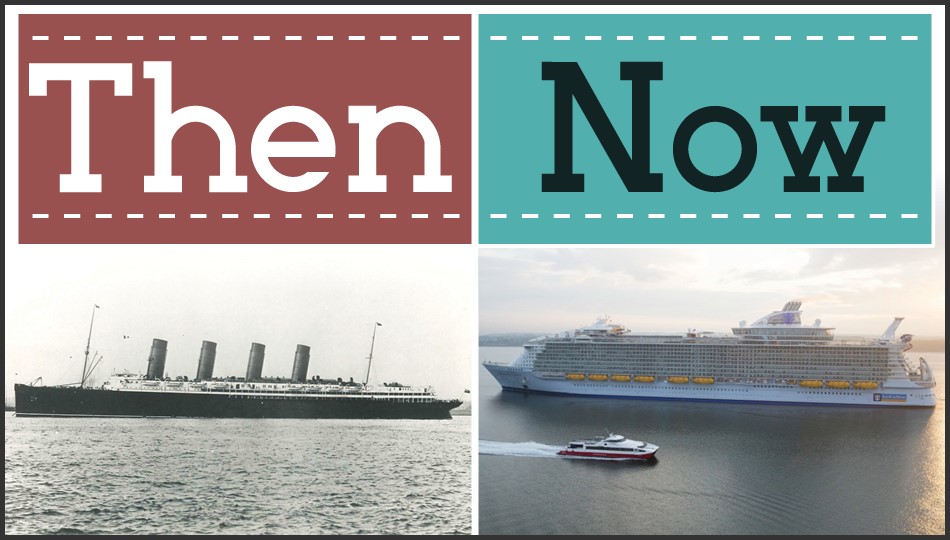 Cruising as we know and love has changed a great deal over the years, its roots trace back to the 1800’s and used to be a much more exclusive affair, with only the wealthiest clientele choosing to cruise. The modern cruising that we’re now familiar with emerged in the 1960’s, when they began the transformation to boutique hotels via adding more amenities and practically doubling the size of their staterooms (not to mention the size of the ships too!).

Want to discover the origins of your favourite way to holiday? Keep reading to find out all about the fancy hat parade, and how a TV show brought cruising back to life after World War II… The Ships Were Tiny!

So first things first, what did those gigantic floating cities we call cruise ships used to be like? Well, around the early – mid 20th century, ships used to be smaller, A LOT smaller actually. Back then ships were 30,000 tonnes on average, (Royal Caribbean’s Harmony of the Seas is nearly 200,000 tonnes more than that!) Due to this there were few public rooms, you’d find a library, lounge, restaurant and card room if you were lucky! Not to mention your luxuriously large stateroom you love so much would have been half the size, with barely enough room for a couple of chairs. There would be no en-suites on board either, you’d have to walk down the hall to a shared one… and that’s all in first class as well! The Passengers Were Rather Different…

Your fellow cruise goers were very different between 1930 – 1960. Only the most exclusive customers were found on board, and were either: famous, royal, or incredibly wealthy. Celebrity guests such as Queen Elizabeth and Walt Disney were among many names that cruised during the 50’s and 60’s, among many of Hollywood’s top stars. In more recent years however, the cruise industry has undergone numerous changes and there has been a major shift in clientele. It’s now much more affordable, and consequently we’ve seen cruises become more popular than ever before! You Had Limited Destination Options

You can pretty much go anywhere in the world on a cruise today, the ships have become so innovative that even large ships are able to travel to most ports, or if a big ship can’t get there, there are now smaller alternatives. Prior to 1980, your cruising options were somewhat limited, ships couldn’t travel to many locations because of shallow waters, so only large ports were an option for cruise travellers. The most popular destination was between London to New York, and many used ships as an alternative to air travel for getting from point A to B. Cruising Was Saved by the Love Boat!

After World War II cruising took a major hit in terms of popularity, most ships were taken by military forces and used to transport soldiers because of their large size. After this time cruise sale plummeted and many wondered if it was truly the demise of the cruise holiday. But the 70’s saw the release of ABC’s The Love Boat TV series, featuring Princess cruises very own Princess Patricia. Because of how cruise life was portrayed in the show, viewers became interested in vacation cruises once more, and ships even began cruises to no destination in particular, people just wanted to experience life on a cruise ship! Now how’s that for marketing?! A Game of Shuffleboard Anyone?

Entertainment in the past was a much simpler affair, guests would often participate in games of cards to pass the time, and dancing was a regular occurrence before and after dinner. Full orchestras would play in the dining room or lounge, whereas now you can watch one of your favourite Broadway shows in one of the ship’s huge theatres! Additionally, modern ships take simple card games to a whole new level, with huge casinos on board, and dance clubs, (we think it’s a lot different to their idea of dancing back then!) among the gigantic range of activities available.

The activities on deck were starkly different to today’s Flowrider and floating water parks. Games of shuffleboard and hoopla would be played, or guests would simply lie on the deck chairs and watch the ocean. Now that’s a huge difference isn’t it? Did you know? Cunard ships were considered the best for entertainment in the 50’s, their cruises would feature regular dances, parties and even a fancy dress hat parade where passengers would create their own hats and compete for prizes!

Dinner Was Much More Formal

The restaurants aboard ships today are plentiful and various, you virtually have unlimited dining options and big chains such as Starbucks and Johnny Rockets are now even making appearances on board. Options were quite limited back in the day as there would be only one dining room available and no 24/7 dining (with the exception of the odd sandwich from room service). In addition to the dining hall there would have only been one bar! So there was no rotation dining or bars to choose from for those pre-dinner drinks! When it came to the dress code, it was much more formal than the smart casual most cruise lines now suggest, ladies would don gowns, and men jackets and ties, with NO exceptions… our community member Wilba tells us “Dress Codes were strictly enforced, the Maitre D’ had a chair near the entrance of the MDR (Main Dining Room) with a couple of jackets draped over the back and a selection of ties for those who ‘forgot’ to put them on…….and this was just for the Informal nights!” Read more of his cruising adventures here.

Did you know? Cunard began the formal dress code for dinner tradition. Cruising has truly come a long way since it first began, we can scarcely believe how small the ships used to be! What do you think? Do you think cruise ships should have remained small and exclusive? Or do you love all the glitz and glamour of a modern day cruise ship? Let us know in the comments! 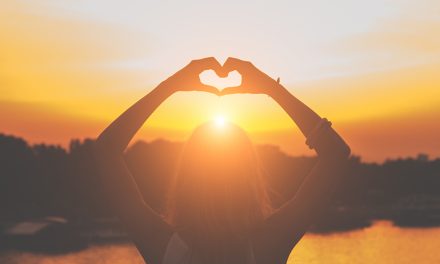 The Nine Most Incredible Nautical Phenomenons You Must Know About 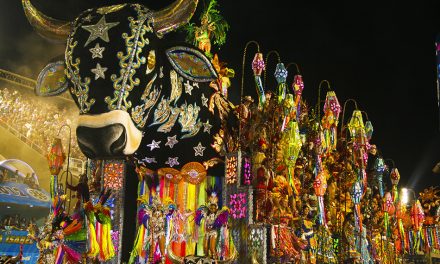