Cruising Eclipsed By…. An Eclipse

With the Solar Eclipse looming on Friday, cruise lines and preparing passengers for the rare solar event.

Cruise and Maritime Voyages are running three solar eclipse cruises which are heading to Scotland, where the best view of the eclipse will be visible.

P&O’s Oriana has also adjusted her schedule to visit Torshavn (which is the capital of the Fareo Islands in Denmark) to see the eclipse as part of her itinerary around the Northern Lights.

The top destinations to see the event include Lerwick on the Shetland Islands and Kirkwall on the Orkney Islands. It is expected that Scotland will attract thousands of “astro-tourists,” including cruisers.

Steve Mathieson, Visit Scotland’s island manager on Shetland, said: “The solar eclipse is a hugely exciting and rare phenomenon, and Shetland in particular is in the right place at the right time.

“We will have 97% darkness on Shetland during the eclipse so this will be one of the best places in the whole of the UK to witness the phenomenon.”

The Solar Eclipse will begin around 8.25am on Friday the 20th  – and another near total eclipse won’t take place in the UK until 2026!

Don’t worry if you’ve missed out on booking one of these voyages, as all of Britain will be able to see the solar event. London will be fully eclipsed by about 9.30am and have around 85% of the sun blocked. The eclipse will end at 10.41am in the south, but times will be later the further north up the country you are.

If you do intend to watch the events unfold – make sure you are using safety glasses! You can buy these from shops for a couple of pounds. If you’re feeling creative you could even do a Blue Peter and make your own pin hole camera to see the eclipse… Just don’t ask us how!

Will you be watching the eclipse? Would you rather be watching it on a cruise ship? We know we would… 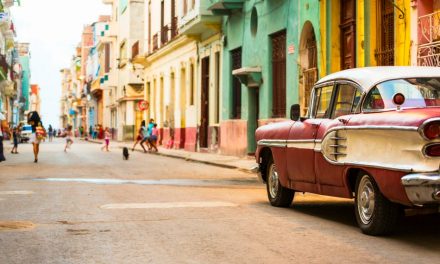 NCL, Royal And Other Cruise Lines Finally Given Green Light For Cuba Sailings 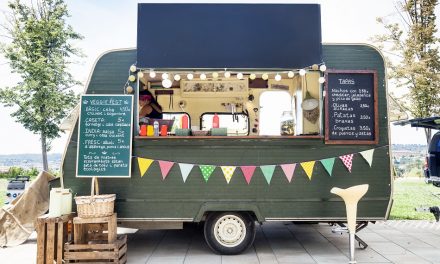