Cruising Is Easier With The Princess Medallion- The Next Ship In The Fleet Is Ready! 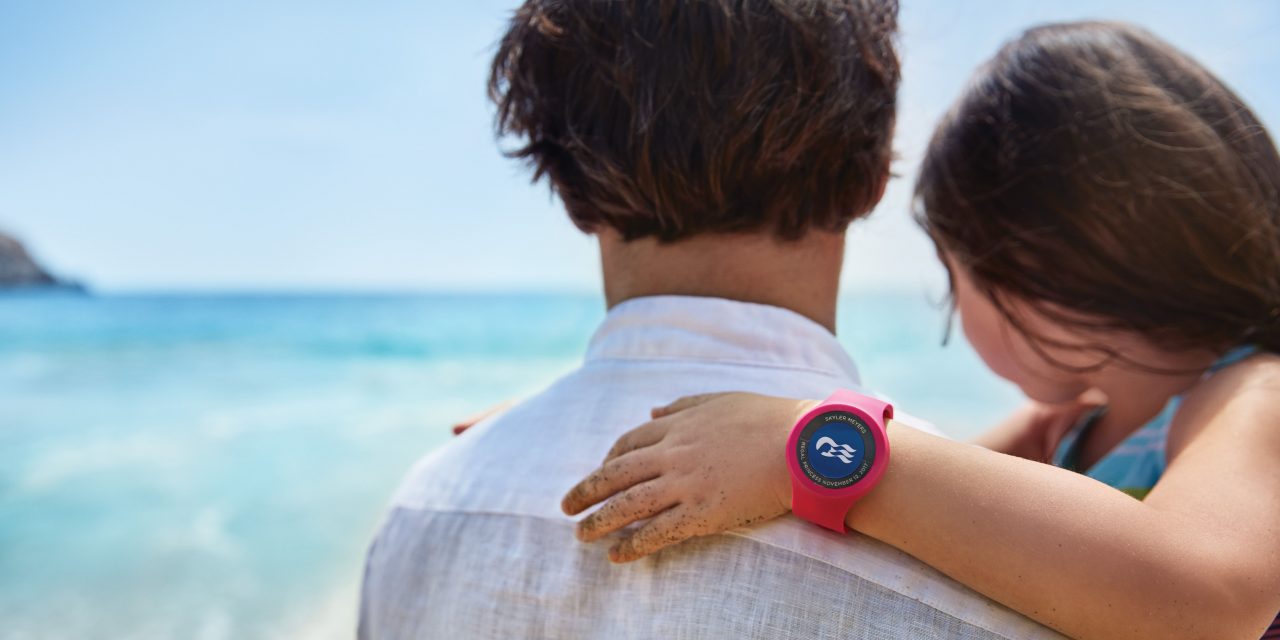 Princess has just announced Regal Princess as the second ship fully-activated with the Princess Medallion, the line’s newest technology.

All guests onboard will have full access from February 17th 2019 while the ship sails its current Caribbean season.

The Medallion is as small as a 10p piece, is fully-automated and has no visible technology such as an on-off switch or charging function. Tony Roberts, vice president Princess Cruises UK and Europe, said: “We’ve received excellent feedback from guests and crew members who have experienced the Medallion on Caribbean Princess as we continue on our path to fleet-wide activation.

The more personalised service we are now able to provide is benefiting guests from the moment they step foot onboard. The Medallion enhances so much of what we offer, from speedy embarkation, to staying in touch with friends and family, to finding your way across the ship, to ordering drinks.”

-OceanCompass with interactive directions throughout the ship, making it easier to locate friends and family -Access to a real-time look at guests’ itinerary via portals throughout the ship, along with events and activities available

-Interactive games that can be played on portals, including trivia challenges and a ship-wide digital scavenger hunt

-Casino games including poker, bingo and roulette- all of which are available via guests’ smart devices and select portals

Caribbean Princess was the first ship in the fleet to have full Medallion access, however the technology was first unveiled by Carnival Corporation CEO Arnold Donald in 2017.

The line has plans to roll out the Medallion as part of a phased fleet-wide activation plan with further announcements to be made in due course.

Princess just announced that Regal Princess will sail the line’s largest season in Australia in 2020 with 56-day cruise from Southampton to Sydney in the October.

The ‘Four Continents Grand Adventure’ will span Europe, the Middle East and Asia before arriving in Australasia, taking in ports of Rome, Dubai, the Suez Canal, Sri Lanka and Singapore.

Guests who prefer a shorter cruise are offered alternative routes.

Check out Regal Princess’ sailings compared to the rest of the fleet here!

What do you think of the Medallion? Are you impressed with how much the technology will help you on your cruise? Is the smooth embarkation/disembarkation catching your eye? Let us know…

Largest Ever Season In Australia For Princess! Once in Australia, Regal Princess will form part of Princess’ largest ever Sydney season, sailing alongside sister ship Majestic Princess from…

First Wave Of New Features For Enchanted Princess The line announced the name of their fifth Royal-class ship in August this year, stating that it “conveys the elegance and grace of ship which will introduce more… 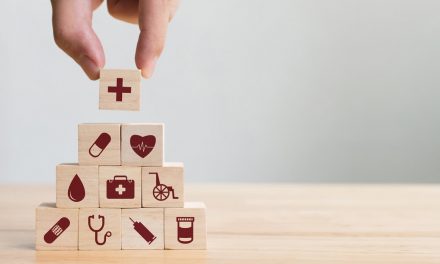 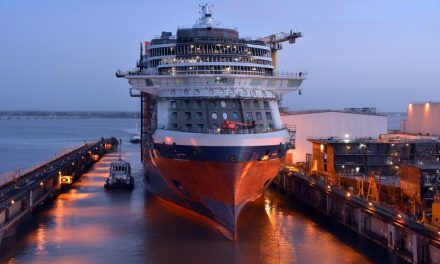 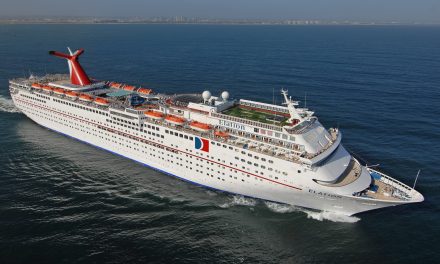 Carnival Ship Back On The Seas Following Exciting And Surprising Refurb