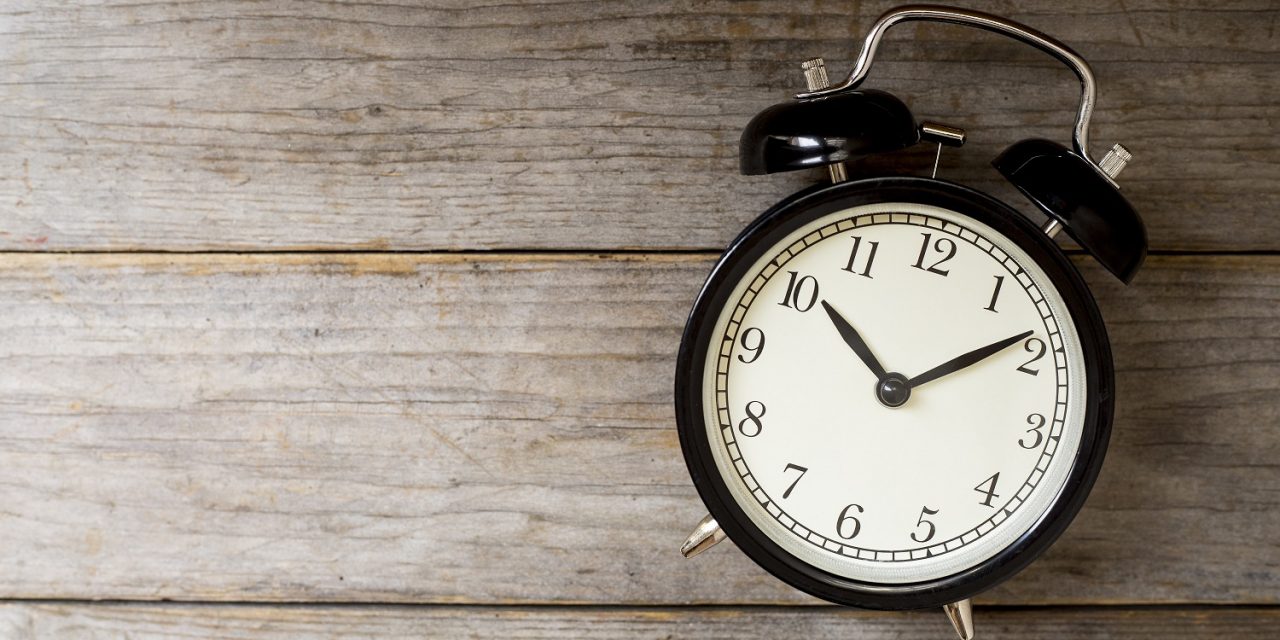 A passenger onboard a Royal Caribbean South Pacific cruise has allegedly demanded a full refund after claiming his vacation was “ruined” by a snoring neighbour.

Brendan Ritson and his partner were onboard an 11-day sailing from Sydney to Fiji in 2016 when they found water leak in their cabin the first night.

The pair were upgraded to a larger and more expensive room but three nights later, Ritson said a mother and daughter moved into the room next door who were “very loud”.

The claims of the guests next door were down to the fact they reportedly “snored, spoke loudly, argued and used offensive language.”

Ritson allegedly reported the disturbance to cruise staff twice in one night and the cruise ship management claims it offered to move Ritson and his partner to a smaller room equivalent to the one the couple had booked originally.

However, Ritson refused because he “did not want to be downgraded” before continuing to complain, stating the snoring was so loud that he and his partner were being kept awake.

Ritson refused to change rooms and, once the vacation had ended, reportedly filed for a full refund of $3,270.29 from Royal Caribbean with the Queensland Civil and Administrative Tribunal Court.

However, after the initial hearing, it was reported the amount was reduced to $2,436.78 covering only the cost of accommodation.

Despite the lowered amount, Ritson’s appeal for compensation for his “ruined” vacation was rejected in court.

“I accept the noisy neighbours’ snoring caused Mr. Ritson and his partner annoyance, even great annoyance, and disturbed their sleep and enjoyment of the cruise,” Adjudicator Howe said, according to the Sydney Morning Herald, before declaring Riston’s refusal to move to a different room was “unreasonable.”

Howe went on to point out that Ritson’s first complaint about the noise did not come until almost a week after the two new neighbours had moved in.

What do you think of the news today? Have you ever heard about a complaint of neighbours snoring onboard your cruise? What is the most ridiculous cruise complaint you’ve ever heard? Leave us your comments…

25 Of The Stupidest Cruise Complaints We’ve Ever Heard We must have heard them all over the years, from the genuine to the funny to the just plain “I’m sorry, did you really just say that?” Here are the crazy ones… 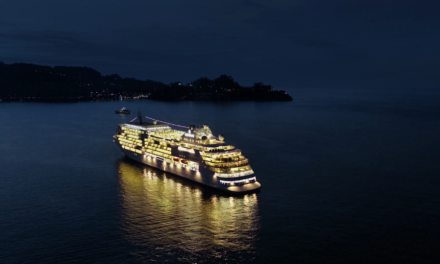 Everything You Need To Know About Silversea’s Silver Moon! 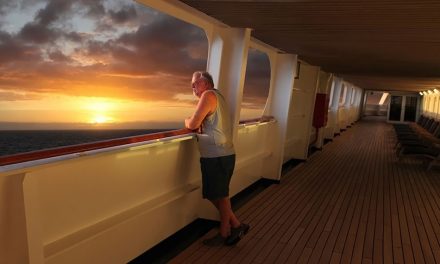 Have Your Say: Does The World Of Cruising Need To Change? 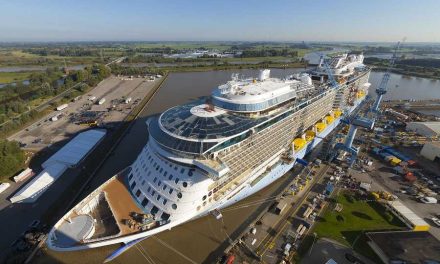