Cruise Ship Smashes A Pier And Ships In Messina 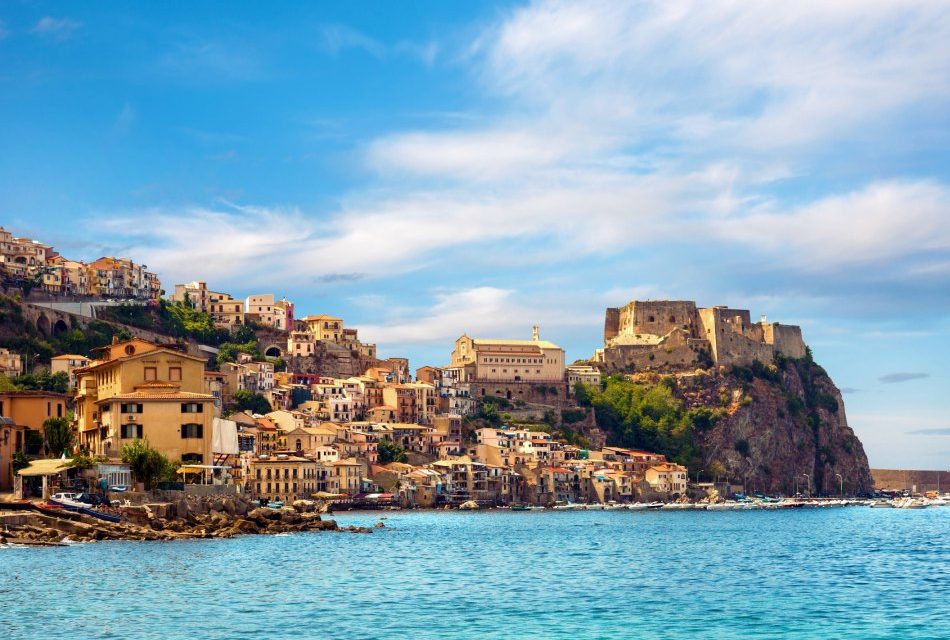 There was surprise this weekend after a large cruise ship crashed into a pier at Messina.

The Carnival Vista was leaving the port when it reportedly got too close to the pier and the smaller boats that were docked next to it.

The thrust from the ship then apparently caused the pier damage and swamped several of the small ships that were moored.

Italian newspapers reporting on the event have stated that estimations of the damage caused by the ship are as high as 250,000 euros. This is apparently due to: “two piers destroyed, one beyond repair, a number of ancillary facilities (such as anchor lines of the boats) damaged, a pilot of the mooring sunk and another dozen small boats in poor condition.”

However, the port will still be in working order and an investigation is underway to find out what happened. Fortunately, there were no casualties and no reported damage to the Carnival Vista.

The Carnival Vista launched in June 2016 and is popular with British cruisers due to her sailings around the Med and family friendly facilities.

Ivo Blandina, the president of the Neptune Marina, gave a statement to say: “A jetty unfortunately was ruined beyond repair, although at the moment we can confirm that the port is fully functional.”

Rumours that the incident was caused by wind have now been quashed as passengers on-board have claimed the weather was calm.

Despite the damage, some passengers actually remained unaware of an incident occurring other than a slight delay to their journey out of port!

What do you think of the news? Have you sailed with the Carnival Vista before? Let us know in the comments below… 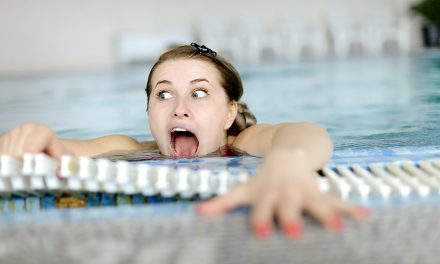 Breaking News: Celebrity Announce That Something Big Is Coming 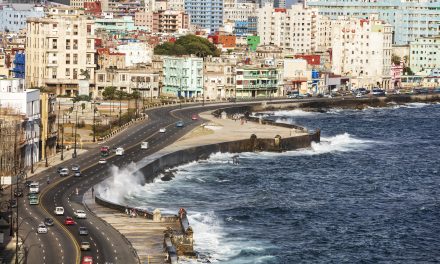 Virgin Just Confirmed The First Destination Scarlet Lady Will Be Taking You To!