Cruise Ship Security: How Is The Law Enforced At Sea? 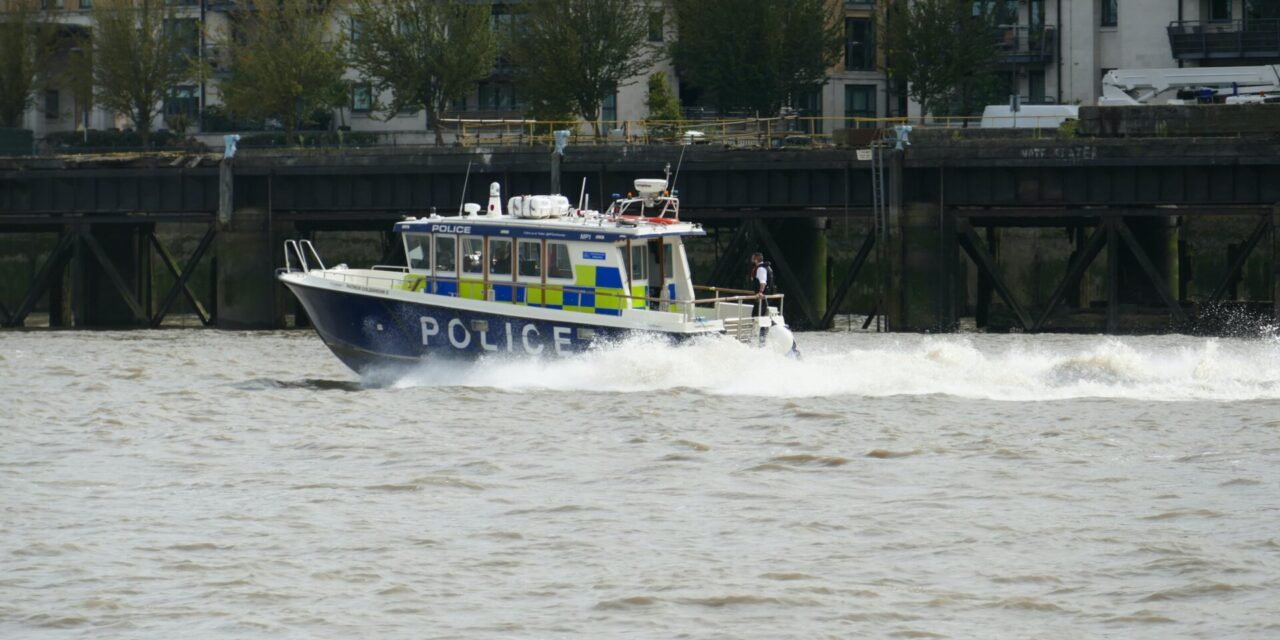 Whether you’ve been on a cruise holiday before or are considering booking your first one, you may have wondered how the law is enforced at sea. Although crime on board cruise ships is generally relatively minor – slightly over-intoxicated guests or prohibited items brought on board – passenger security is not taken lightly, and cruise lines operate under specific regulations to ensure the correct measures are taken to keep you safe.

The low rate of crime on cruise ships

Cruise holidays are an extremely safe way to enjoy a vacation. Data from the FBI shows that allegations of major crimes onboard are extremely rare and much lower than those reported on land.

This low crime rate is thanks mainly to the comprehensive security protocols cruise ships must follow, from the rigorous security checks at embarkation to the extensive video surveillance and 24/7 availability of highly trained security personnel.

Who enforces the law at sea?

Cruise ships do not have police onboard, as attributing responsibility to a particular police force simply isn’t possible when at sea. Instead, cruise lines have fully trained security personnel who work under the direction of the ship’s captain.

Major cruise lines have highly proficient security departments led by former federal, state and military law enforcement officials. Every ship sailing to or from the U.S. must have at least one crew member specifically trained in crime prevention, detection, and reporting. Furthermore, all security staff are qualified and skilled at ensuring any minor incidents do not escalate and cause issues with other passengers.

Some security staff will be uniformed and visible on the ship and at checkpoints, such as embarkation and disembarkation. However, there will also be plain-clothed security staff monitoring activity onboard.

If a crime occurs, the ship’s captain ultimately decides whether a cruise can continue to sail or if an unscheduled stop at the nearest port is necessary. Once at the port, the ship’s security team hands over responsibility, alongside any evidence or investigation already carried out, to the local authorities.

When U.S. citizens are involved in serious crimes, the FBI will take on investigations, sometimes in a role secondary to the original law enforcement agencies. With their global network, they are able to take care of the safety of the passengers and secure the crime scene for further investigation.

Which country takes responsibility for crimes committed at sea?

When a crime occurs when the ship is in port, the matter of responsibility is simple – the local authorities have jurisdiction to investigate and prosecute. According to the United Nations Convention on the Law of the Sea, this jurisdiction continues in waters up to 12 nautical miles from the coastline. However, once in open water, the responsibility falls to the country where the ship is officially registered.

Jurisdiction can become complicated with crimes at sea, as there is often more than one country or authority involved, and diplomatic negotiations are sometimes required. For example, the victim of the crime may come from a different country to the perpetrator or where the ship is officially registered. Meanwhile, the crime itself may have occurred in an entirely different location, further adding to the complexity.

Are there jails on cruise ships?

Cruise lines will employ one of a few different options if they need to detain a criminal. When more minor offences are committed, such as drunk- and disorderly-related incidents, the perpetrator may be put under ‘house arrest’, meaning they are locked in their own cabin with guards posted. Larger ships will have a safe lockup room, known as a ‘brig’, which they will typically use if the crime is more serious. The ship’s captain will decide whether an offender should be ‘jailed’ or if they need to disembark.

Crimes on cruise ships are thankfully infrequent. Nonetheless, all cruise lines have robust procedures in place to help you enjoy your holiday fully and without concern.

If you have any questions about the security on your cruise holiday, your cruise line will be able to provide further information about their procedures. Please get in touch with our cruise specialists who can provide you with the relevant contact details.

Click here to view our latest cruise deals and feel safe at sea! 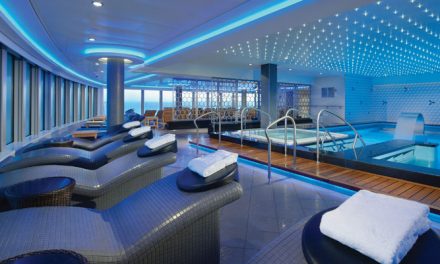 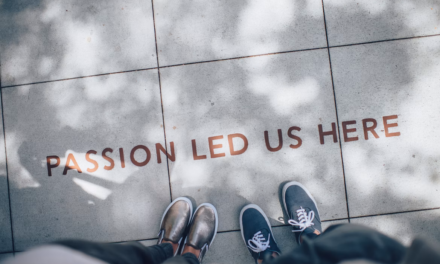 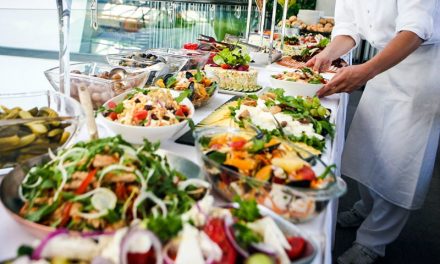 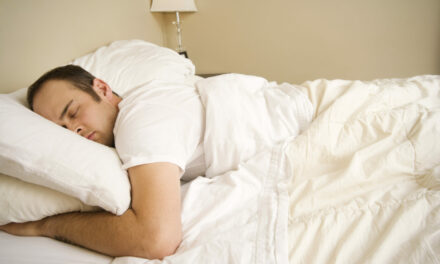 How To Get The Best Nights Sleep On Your Next Cruise