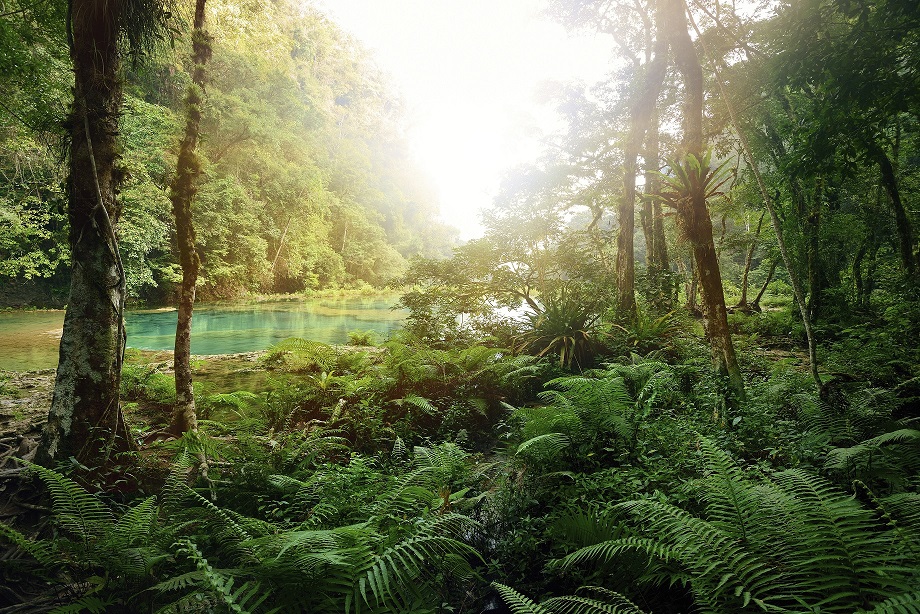 The eruption of Fuego volcano in Guatemala has left towns buried in ash with 197 missing and 110 killed.

The eruption was the second for the volcano this year and began June 3rd, sending ash columns nearly 20,000 feet above sea level.

According to ENCA, rescue workers are still fighting to find survivors in the eruption area despite difficult conditions and according to one anonymous source, the smoking ash and rubble was still 176 degrees Fahrenheit at just two inches below the surface.

Regent Seven Seas Cruises has been forced to skip two calls in the area with a representative stating that Seven Seas Navigator has skipped its June 10th call at Puerto Quetzal, and its June 11th call at San Juan del Sur.

Instead, the ship spent the day at sea on June 10th and in Golfo de Papagoyo, Costa Rica, on June 11th.

“Our hearts go out to all those affected in Guatemala and, as of now, we plan to return during our scheduled itineraries in October and December,” a cruise line representative commented.

According to the country’s National Coordinator for Disaster Reduction (CONRED), the country remains under an Orange alert.

Thus far over 1.7 million people have been affected by the volcano, including over 12,700 people evacuated.

This comes after last month’s news of the ongoing eruption by the Kilauea volcano with several cruise lines cancelled their call to Hawaii as a necessary precaution.

What do you think of the news today? Had you heard about the Fuego volcano eruption earlier this month? Do you think Regent have made the right decision changing itineraries? Leave us your comments… 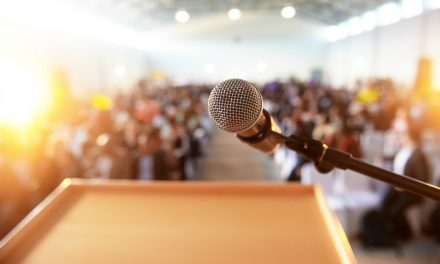 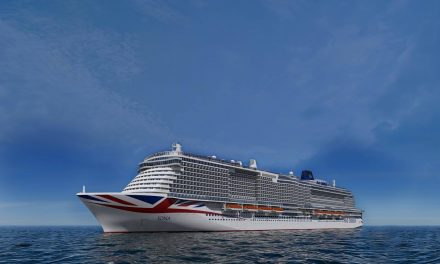 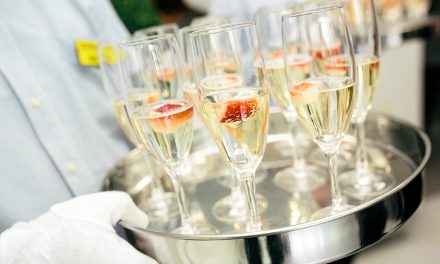