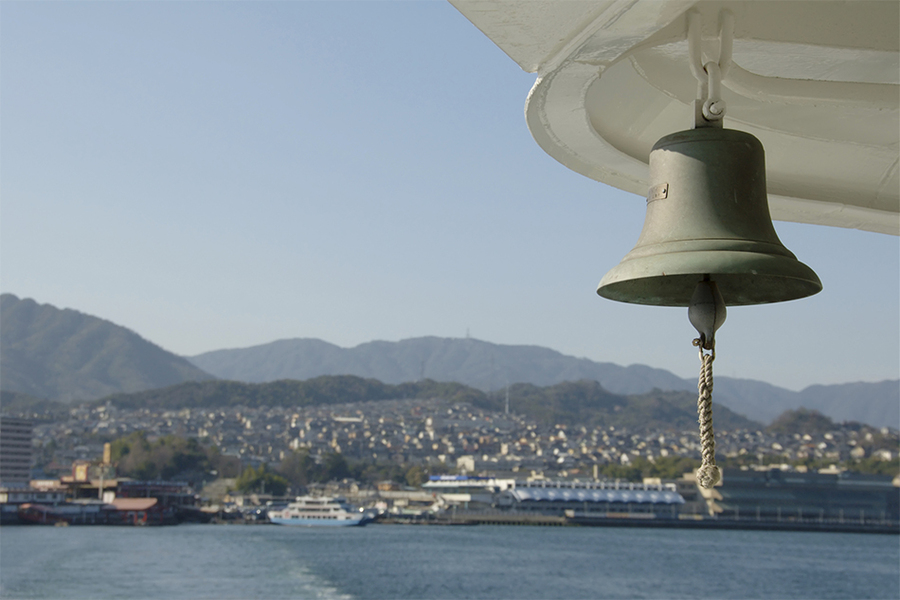 Cruise & Maritime ship The Azores has finally been reunited with its original ships bell that sank in a ship wreck sixty years ago!

The Azores was originally an Italian transatlantic liner built in 1946. It belonged to the Swedish America Line and was called the MS Stockholm. Then, in the mid ‘50’s, the MS Stockholm The Andrea Doria were involved in a fatal crash.

During a thick Atlantic fog off the coast of Massachusetts in 1956 the Stockholm collided with the Anderea Doria; sadly capsizing here.

Fifty Five crew members and passengers were killed on board the Stockholm as it ripped a great hole in the side of the Italian vessel. Forty six people sadly lost their lives on-board the Andrea Doria, but the other 1,660 people were rescued from the severely listing ship before it sank later the next morning.

Despite Stockholm’s bow being badly damaged the ship was still able to sail to the closest port.

At 10:09 am July 26th the Andrea Doria sank in to the Atlantic and has since become a popular local scuba diving destination.  At 240 feet deep, with presence of sharks and unpredictable currents, the Doria is known as the ‘Mount Everest’ of all diving locations.

During the incident the MS Stockholm lost its ships bell when it somehow became tangled in the wreckage of the Andrea Doria.

A diver then discovered it whilst looking for artefacts’ where it was then traded for boat parts in the USA.

It was recently put up for sale and Cruise Maritime Voyages leapt at the chance to purchase it back! They’re now planning to proudly display it on board the Azores.

Eventually, the bell will join other MS Stockholm memorabilia in the Maritime museum in Gothenburg. Until then it will be on show for passengers to admire.

Would you be interested in viewing this historic bell made in 1948? 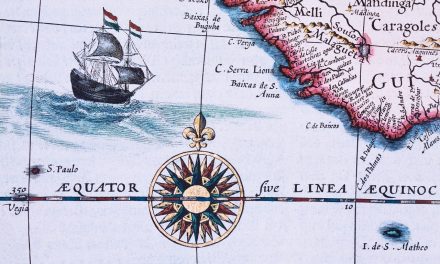 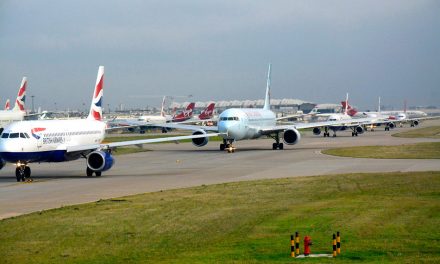