Holiday makers were left stranded after their ship was impounded due to unpaid debts!

The MV Azores was held overnight in Lisbon harbour on April 7th as the owners were served with a summons concerning an old debt.

It is alleged that the MV Azores (a Cruise & Maritime ship) had not paid its crew and so lawyers put a court order on the ship.

The harbour master then refused to let the ship leave for Bristol, leaving passengers stranded overnight – and eventually returning to the UK nineteen  hours late.

However it was not Cruise and Maritime that had withheld payment from staff but the company Portuscale Cruise, who were chartering the ship at the time.

However, Cruise and Maritime eventually came to an agreement with the Portuguese authorities and were finally allowed to sail.

Passengers were kept informed of the situation as it unfolded.

Cruise and Maritime also released the following statement: “The delay of the MV Azores overnight in Lisbon related to a historic local issue with the vessel’s owning company, Portuscale Cruises from whom Cruise & Maritime Voyages charter the ship using our own crew.

“This dispute involved a previous crewing issue going back to 2014 and was settled first thing this morning.

“But we had to wait for the clearance documentation to be signed off by the local authorities. The ship is now heading en-route back to the UK.”

Passengers will receive a 40 percent future discount on selected CMV cruises and 10 percent off on-board spend as compensation.

Would you be worried if your ship was impounded? Do you think the ship should have been held to resolve the issue? Let us know in the comments below! 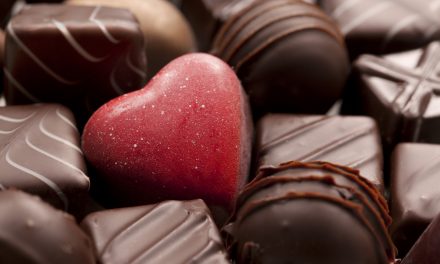 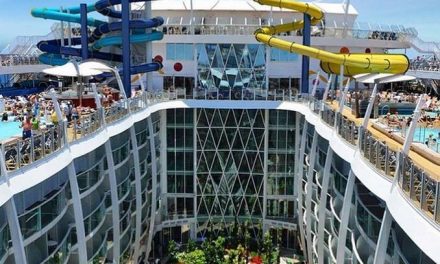 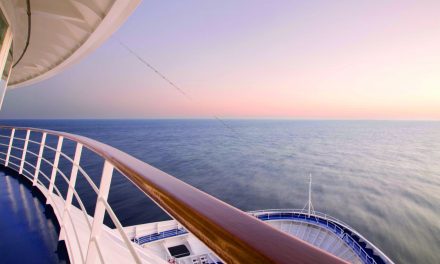