Up Close & Personal: An Evening With Cunard Fans’ Favourite Star 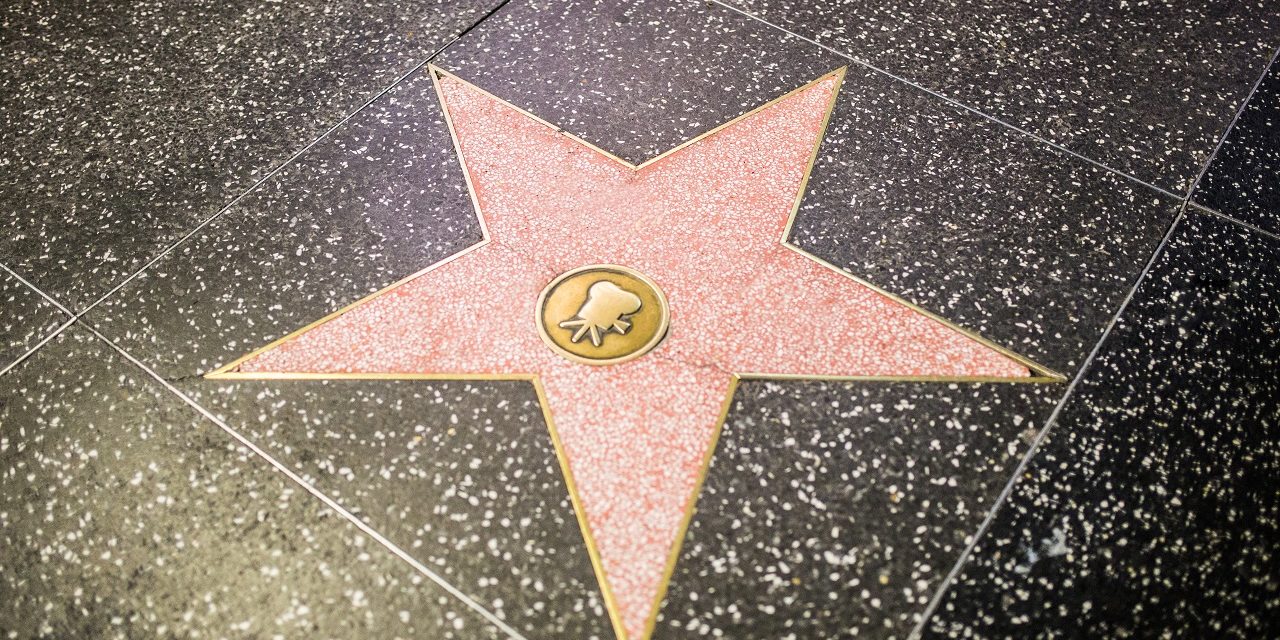 After the news that the three queens will be hosting festivities for the royal wedding this month, they have just unveiled one big name that will star onboard this summer.

Sir Michael Parkinson will be on board Queen Mary 2 and Queen Victoria ships this summer where he will relive his best moments from the chat show which defined him.

The talk show legend has joined the line’s Insights and Enrichment Programme and will entertain passengers on two sailings in May and June.

Guests onboard can enjoy An Evening with Michael Parkinson where the star will talk with his son, Mike, and recall his journey from a pit village to mainstream TV.

Parkinson will be on board Queen Mary 2 from May 10th to 17th on the first transatlantic crossing of the season and then on-board Queen Victoria to sail the Mediterranean from June 8th to 20th.

Fans witnessed Sheeran onboard the cruise from New York to Southampton as he goes through the process of recording the Divide album; staff on board set up a pop-up studio so he could record his tracks.

Filmed by his cousin, who also travelled on board the ship, the documentary showed Ed meeting the captain of QM2 and recording in the temporary studio.

What do you think of Michael Parkinson starring onboard Cunard’s Queen Mary 2 and Queen Victoria? Would you listen to him relive his best moments? Leave us your comments below…

Royal Wedding On The Seas: Three Queens To Host The Big Day Cunard has just revealed the details to the royal wedding celebrations onboard Queen Mary 2, Queen Victoria and Queen Elizabeth. The festivities will…

Special Treatment For Cunard Fans With VIP Access To QE2 In Dubai Guests travelling on the QM2 will have the opportunity to join VIPs and local media at the opening of the QE2, now a floating luxury hotel, on… 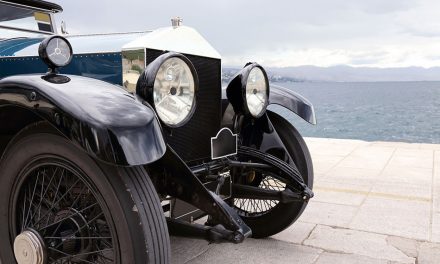