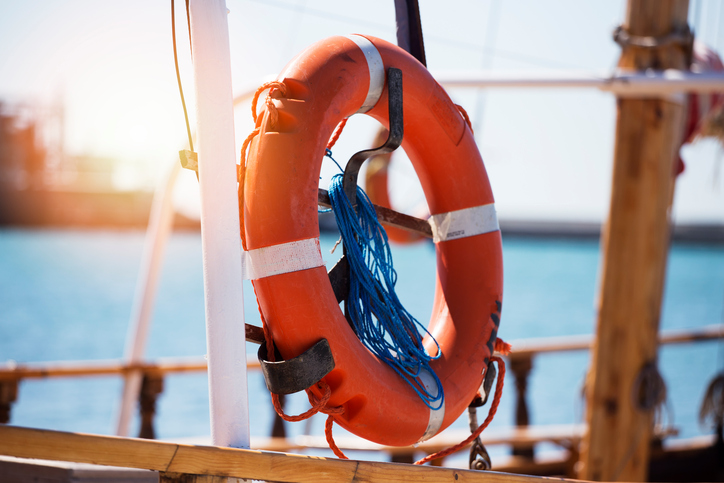 Princess Cruises rescued three fishermen amongst a crew of five whose boat sank in the North Sea on Saturday evening.

The men were found on a life raft and picked up by the crew of Pacific Princess who had seen their distress flare 25 miles out to sea.

The bodies of two other crew members were pulled from the sea off Norfolk the following day after they were found near the wreckage of their vessel by a coastguard helicopter.

Whilst the cause is not yet known, a Canadian passenger on the cruise ship, Teena Dowd, reported that the captain made an announcement about the operation.

Shortly after this, the men clambered up the side of the vessel to applause from passengers.

“We were on the very top deck and people were just sort of holding their breath. Everybody was anxious,” she said.

“Because we all at the time thought there were only three of them and everybody clapped when they came on the ship.

But we didn’t know until a while later, when the captain announced that there were actually two more and we were still searching for them.”

Initially there was concern about the vessel’s ability to help the shipwrecked crew.

First the men were offered a rope then a ladder was lowered to allow them to clamber aboard the vessel, which had been heading to Dover.

One of the fishermen fell into the sea during the rescue attempt but was recovered.

Dowd added: “Originally they didn’t think we were going to be able to rescue them.

The Maritime and Coastguard Agency reported that the three rescued men, all foreign citizens, arrived in Dover on Sunday and would be returned home.

What do you think of the news today? Are you impressed to hear how Princess saved the three men from their sinking boat? Leave us your comments below… 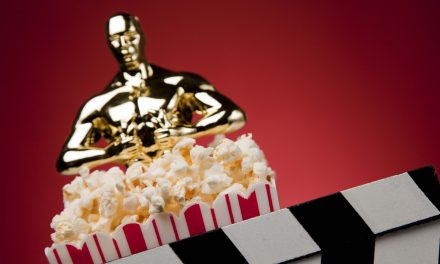 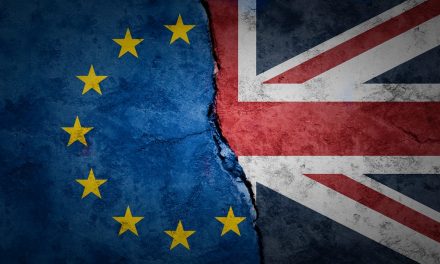