Joan D’Alessandro and Shelia Cotty Sweeney lost touch many years ago after growing up together as children.

The American women were reunited recently as they both holidayed on Quantum of the Seas. Despite being on a ship with 4,500 passengers, the pair somehow managed to bump into each other!

Joan spotted Shelia walking past in a shirt that said “Boston Strong” and decided to introduce herself as she and her husband were also from the Boston area. However, the pair soon realised they were no mere neighbours!

Shelia explains that Joan “lived across the lake from us.” The pair were close friends until they were aged ten, when Shelia moved away to a new town.

Ironically, the pair now only live fifteen minutes apart – but neither had any idea of this until they were reunited on their cruise.

Shelia said: “had we not been wearing those shirts we would’ve passed like ships in the night!”

The two women say they will be visiting one another very soon and even more strangely, they have realised that Joan actually bought Shelia’s brothers house some years previously!

Have you ever run into someone you know on a cruise that you didn’t expect to?

Royal Caribbean Send Another Ship To The Far East 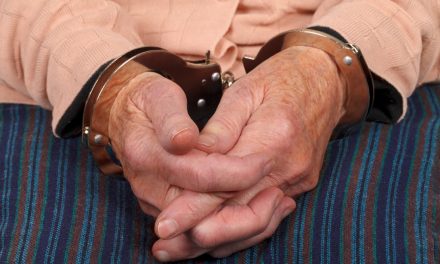 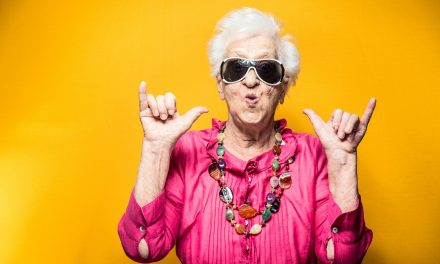 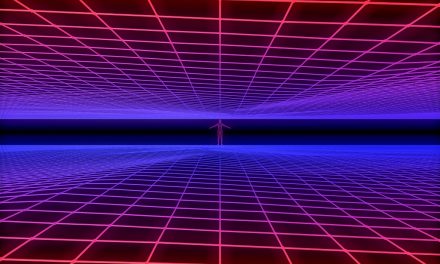