Celebrity Unveil Edge Entertainment: “We’re Not Pulling Back The Curtain. We’re Throwing It Away.” 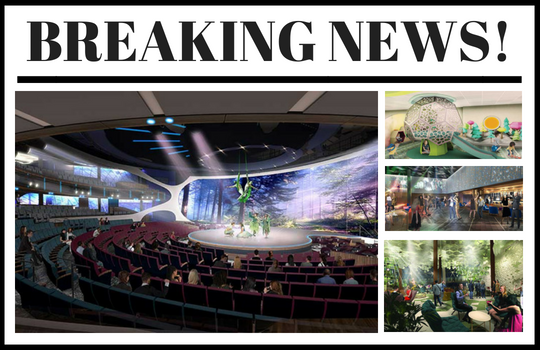 The ship is the first in the new Edge Class fleet designed to leave the future behind and with that, Celebrity plan to change the future of entertainment at sea too.

It will be technologically mind-blowing and just as carefully crafted as Celebrity Edge itself.

It won’t start and stop on a schedule; guests will be surprised at every turn with engaging and spontaneous moments that transport you from the everyday, every moment of your holiday!

The theatre was designed to blur the line between audience and performance so you can be immersed in entertainment like never before. Performances will be taken to a whole new level in the form of four stage areas, three moving LED backdrops, rotating spiral staircases, 16 synchronised projectors, and a duodirectional rotating platform that raises almost seven feet above the stage.

Audiences of all ages will be wowed, from the edgy experiences produced by the Black Skull Creative group to the whimsical productions of Three In One Entertainment consultants.

This space changes its persona from morning to night to the next morning! The club acts as a gathering space during the day where you can get creative in Art Hour or bring you competitive side out in the Rec Room series with your choice of Laser Maze, Retro Gaming & Drone Hunting and Racing. Into the evening, the space transforms. Think of it as a place of discovery and imagination where the nightlife is the most innovative one you’ve ever seen. An array of immersive experiences You’ll never have seen a multi-level architectural design like it at sea. Picture a lively open-air kitchen and menus with dishes that experiment, and entertainment fused with non-traditional theatre and nightlife!

Expect every one of your senses to experience something new and unique every time you enter Eden, whether it be new aromas to take in or new views to obsess over. A magic venue unlike any other

Entertainment doesn’t just have to be inside- here on the resort deck, you’ll always feel that connection at sea whilst enjoying the outdoors.

You’ll find the rooftop garden, the living playscape designed to awaken the inner child in us! Live musical performances will greet you in the day as will the view of the open ocean to gaze out whilst sipping a cocktail, or wait till night to stare at the stars at the Beyond the Edge Astronomy Series.

A Taste of Film is Celebrity’s interactive fusion of food and film that’ll not only delight your tastebuds, but your imagination too. Don’t forget about the pool bar alongside the 25-yard lap pool for the ultimate peaceful spot to sip a drink in utterly stunning surroundings! Camp at Sea is Celebrity’s interactive onboard programme for its younger travellers, and it’s taken to a whole new level. With over 500 activities to work with, the schedule changes on every sailing based on the interests of everyone taking part! Celebrity Edge is coming to Southampton in 2019! Are you booked in?

What do you think of Celebrity Edge’s entertainment onboard? Will you be visiting The Eden or will you spend most of your time on the resort deck? Leave us your comments below!

Celebrity Reveal Name Of Second Ship In Edge Class As It Takes It All To Next Level The naming was made official during a steel cutting for the ship at the Chantiers de l’Atlantique shipyard. The name has shocked fans… 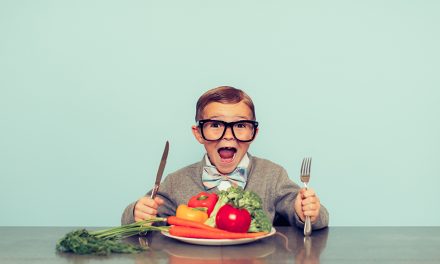 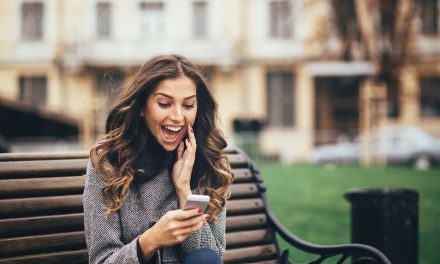 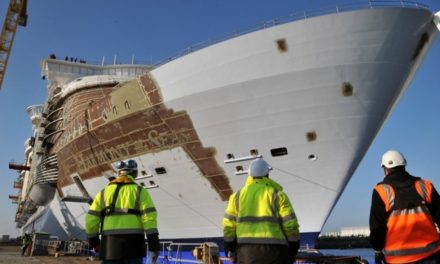 First Time Float Out For Harmony Of The Seas 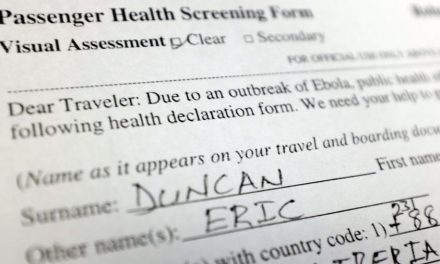