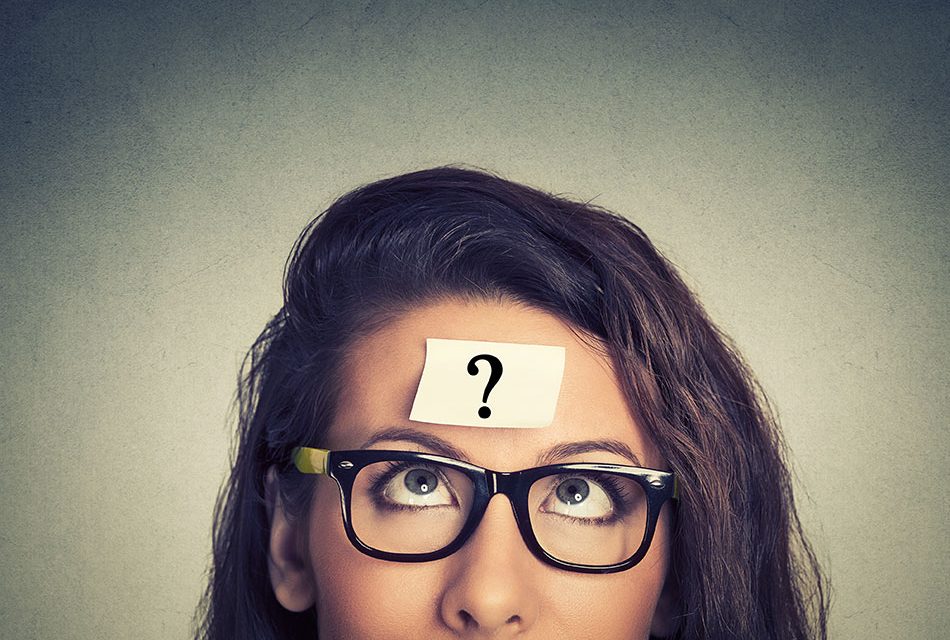 After Crystal River Cruises launched with its first riverboat, Crystal Mozart, back in July 2016, the line has now cut the steel for two new riverboats due to launch in Spring 2018.

However, first to join Mozart will be Crystal Bach which will sail the Rhine River this coming summer and Crystal Mahler too, which will be sailing the Rhine, Main and Danube Rivers in summer 2017 also.

The two additional Rhine-class luxury riverboats will be Crystal Debussy and Crystal Ravel of which both will be structurally identical and specifically designed for the growing European luxury river cruise market.

Crystal’s Chairman, Edie Rodriguez, has stated: ‘Today is another crowning achievement in the growth of the Crystal brand, as we take another step closer in further delivering the growing demand for a true luxury experience on Europe’s rivers’.

‘I, along with my leaders at our wonderful parent company and our expert partners at MV Werften, are excited in bringing Crystal Debussy and Crystal Ravel to life’.

Europe’s only all-balcony, all-suite river ships will accommodate up to 106 guests and offer luxurious amenities. There will be a 1.55 guest to crew ratio, butler service for every suite, king-sized beds that face towards the panoramic balcony-windows, walk-in closets and wall-mounted flat-screen HD TVs.

Adding to the list of traversed European rivers will be the two along the Rhine, Danube, Main and Moselle Rivers sailing to the Netherlands, Germany, Austria and Hungary.

‘This is a proud moments for us, because it is the first steel cutting ceremony under the MV-Werften flag’, said Managing Director of MV Werften. ‘We are proud to be building these high-quality ships for Crystal River Cruises, which will meet the highest safety and travel standards’.

MV Werften’s order book includes a total of nine ships for the next five years. In addition to four river cruise vessels, three expedition megayachts for Crystal Yacht Expedition Cruises and two cruise ships of the Global Class for Star Cruises- the largest in the world in terms of passenger capacity- will be built at the Group’s three shipyards.

In other news, it has been confirmed that Celebrity Cruises has decided to undergo a refurbishment on one of their cruise liners.

The $294 million ship, Celebrity Constellation, is to receive a significant refit in May 2017 following the end of her first ever Middle East cruise season.

Originally the refit was planned to be purely technical, but a Celebrity Cruises official has stated that the 2002-built ship will now be significantly refurbished aswell.

She was last refit in 2013 and there have been reports that this time around there will be considerable changes to Constellation’s restaurants and dining options. More details are yet to be announced.

What is your initial reaction to today’s news? Do you like the sound of the new identical additions to Crystal River Cruises? Are you a fan of river cruising or is ocean cruising suited better to you? How about the announcement of Celebrity Constellation’s new and upcoming refit? Have you sailed with her before? Leave us your comments and thoughts! 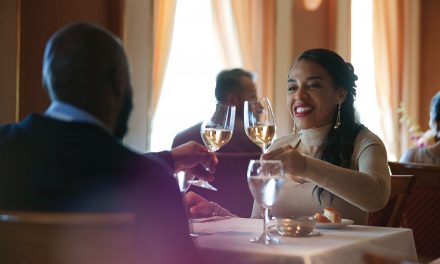 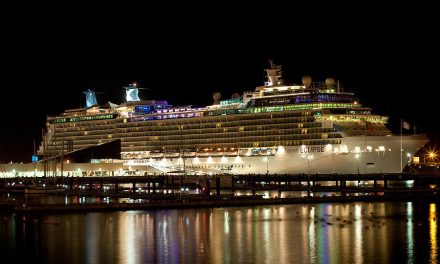 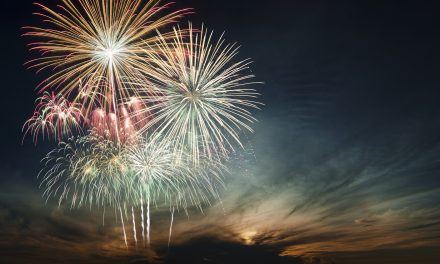 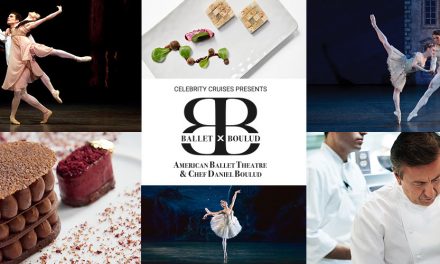