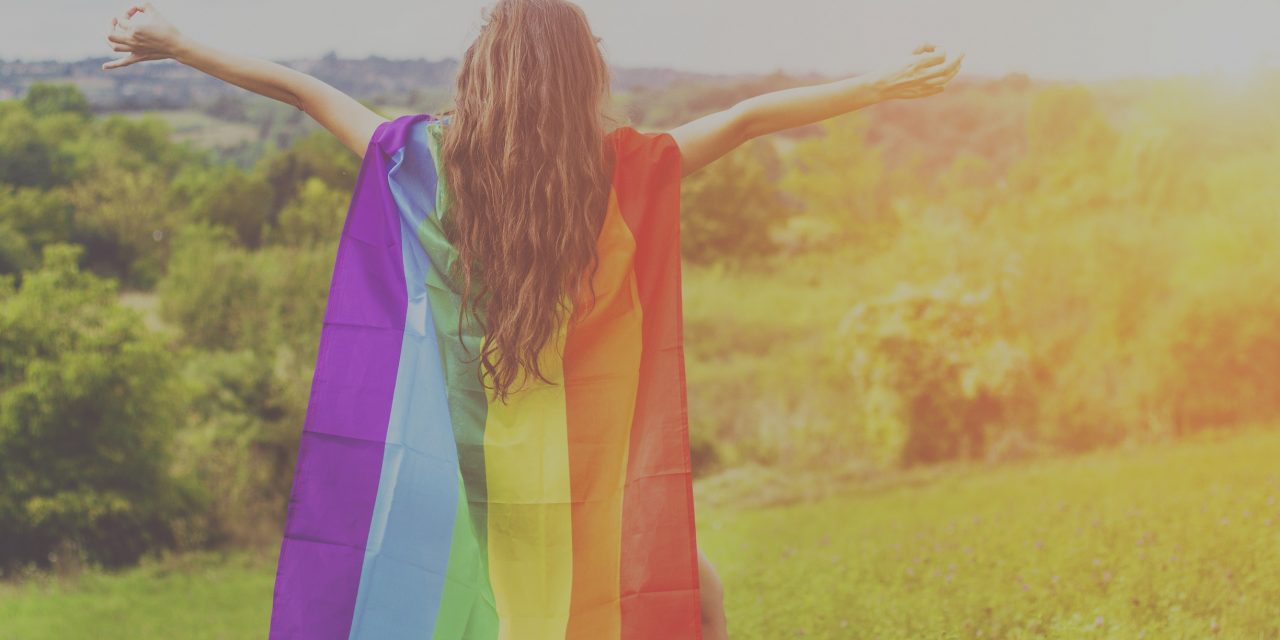 Celebrity Cruises has just announced, on the 29th anniversary of National Coming Out Day, that it has joined a number of cruise lines that allow same sex marriages onboard their fleet.

The brand’s ships are mostly registered in Malta which legalized same-sex weddings in July of this year, so Celebrity Cruises will have its ships’ captains officiate the wedding ceremonies onboard.

President and CEO of the brand, Lisa Lutoff-Perlo, commented on the iconic movement: “Celebrity Cruises has a long history of supporting the LGBTQ+ community, and I cannot think of a more important time in our history than right now to do all we can to support inclusion.

I am absolutely thrilled to announce that starting today, we welcome same-sex couples to marry on our ships while in international waters. This is one for the history books!”

The Celebrity Weddings programme offers onboard ceremonies and destination weddings; the Nautical Nuptials at Sea package will will include a Captain-led ceremony, live music, an hour of photography, cake for two, bottle of champagne, a bouquet and boutonniere, the services of an event coordinator, and additional romantic turndown amenities post-ceremony.

Barbara Whitehall, managing director, The Wedding Experience, added: “Celebrity Weddings has already hosted many same-sex weddings in the U.S., Mexico, and the Caribbean, where legal.”

“We are ecstatic that this new Malta ruling opens up marriage equality for anyone and everyone sailing with Celebrity Cruises while in international waters.”

This comes after the news that Celebrity were the first ever cruise line to become an official sponsor of Miami’s Gay Pride festival; the line raises funds for a local non-profit organisation servicing the LGBTQ community through a series of educational and wellness programmes.

And Celebrity isn’t the only fleet to offer same-sex weddings onboard as british lines, P&O and Cunard, announced back in August that it was offering same-sex weddings, and accompanying packages after it was legalized in Bermuda where the brands are registered.

British Lines Are First To Allow Same Sex Marriages Onboard P&O‘s first ceremony is to be held in the Caribbean next January onboard Azura, followed by Cunard who will offer same sex marriages from November 2018…

First Ever Line Partners With LGBTQ Celebration In a sea of rainbow flags, Celebrity raised funds for Pridelines, a local non-profit organisation servicing the LGBTQ community through… 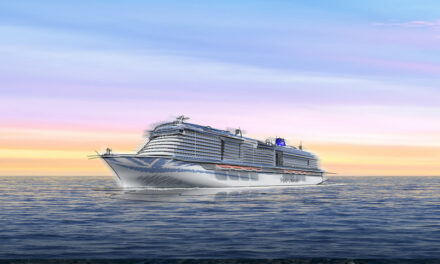 P&O Cruises announce the name of their brand new ship! 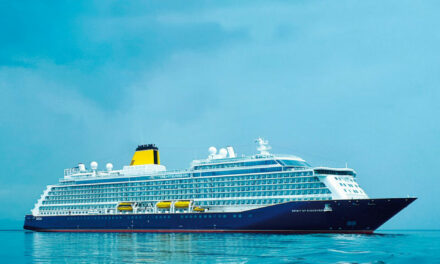