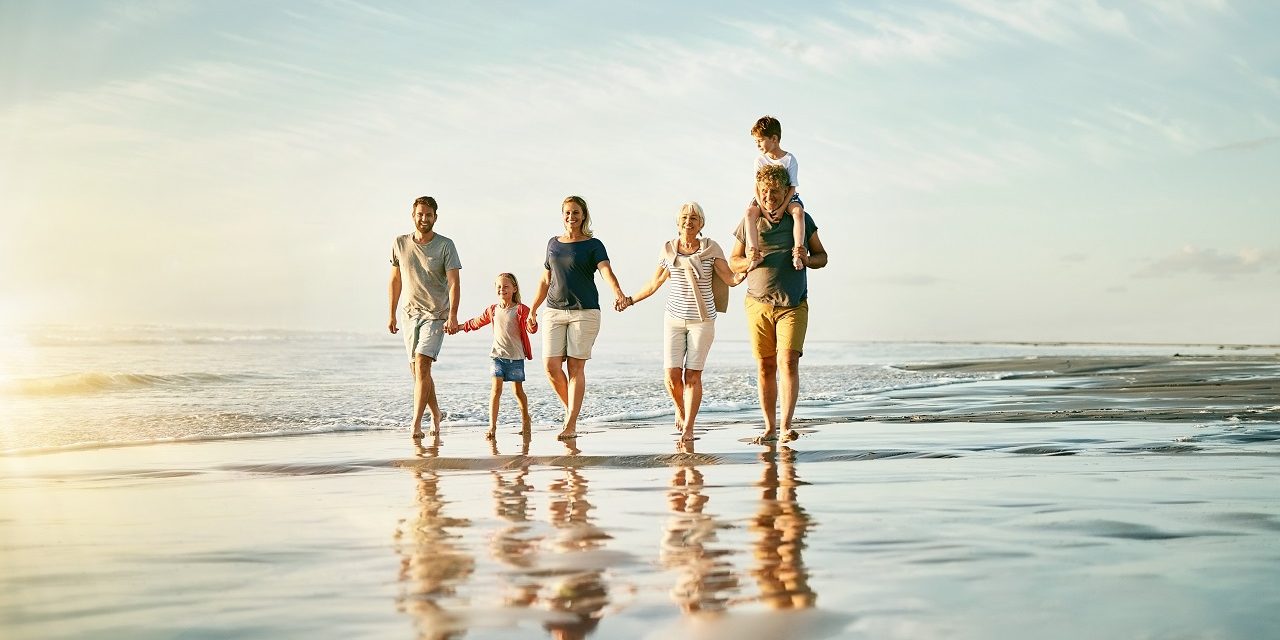 Celebrity Cruises has just announced that, for the first time, they will be sailing from the UK to the Mediterranean in the school summer holidays.

Families can now sail with Celebrity from Southampton to favourite Mediterranean destinations, including Florence, Provence and Barcelona, during the school holidays in summer 2019.

The “new luxury” line has added three new itineraries to this season after a magnificent demand for cruises with Celebrity Silhouette, which will be based out of Southampton from 2018.

The 14-night Western Mediterranean cruise departs Southampton on 28th July 2019 and will sail around the Iberian Peninsula en route to the warm waters of Southern Europe.

Guests will make lifelong memories during their Celebrity experience; head to Pasteis de Belem in Lisbon to sample the best custard tarts in the world, travel back millennia to the time of gladiators and legions in the ancient heart of Rome, and come face to face with Barbary Macaques on the rock of Gibraltar.

The two-week holiday for a family of four starts from £8,516 (based on two adults and two children sharing an Oceanview stateroom).

Celebrity Silhouette’s onboard features will please every member of the family:

-The Lawn Club’s exclusive cabanas, The Alcoves, is serviced by a dedicated Alcove Attendant for whenever you need a top up or extra bite.

-Guests can take charge of the menu and become their party’s “Grill Master” at the Lawn Club Grill and can prepare a menu of the choicest cuts of beef, poultry, seafood and vegetables paired with homemade spices, glazes and rubs over custom-built grills for their table, alongside the onboard chef.

-The Anturus Explorer Academy is one element of Celebrity’s re-launched Camp at Sea programme that gives children and teenagers opportunities to uncover the world around them through a series of specially tailored activities; the ultimate mix of education and entertainment with fantastic science experiences, live demonstrations and fun challenges.

In total, three new itineraries have been added to Celebrity Silhouette’s 2019 Southampton season:

-The 12-night Iceland & Fjords, departing May 7th 2019, starting from £1,979 per person in an Oceanview stateroom, calling at the Channel Islands (UK), Cork (Ireland), Dublin (Ireland), Akureyri (Iceland), Reykjavik (Iceland), and Lerwick (UK) before returning to Southampton.

Celebrity Silhouette boasts designer boutiques, extensive bars and restaurants, aswell as the line boasting the largest and rarest collection of wine at and sea and host of exclusive restaurants on-board all overseen by a Michelin-starred executive chef.

In addition, Celebrity revealed last month that Celebrity Silhouette would be undergoing some onboard tweaks to make it more tuned to the British Market; this has hinted at favourite tea brands and condiments onboard along with kettles in cabins. Have your say on this…

Which British tweak did you vote for? Are you pleased to hear Celebrity is sailing from the UK to the Mediterrannean during the school holidays? Where have you cruised with Celebrity before? Leave us your comments!

The Celebrity Ship About To Be Tweaked For The Brits: The Great Tea Debate By the time the vessel arrives in Southampton in April, she is likely to have kettles in cabins; a decent selection of English teas; a wider… 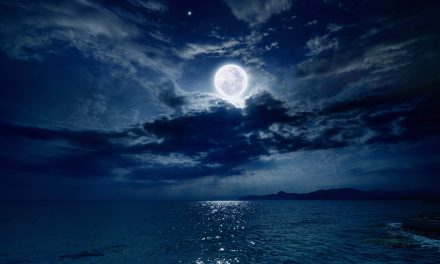 The First Ever Glamping Experience At Sea Is Here! Sleep Under The Stars With Celebrity 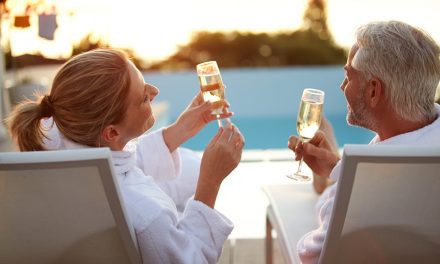 10 Storey High Slide Revealed On Harmony Of The Seas