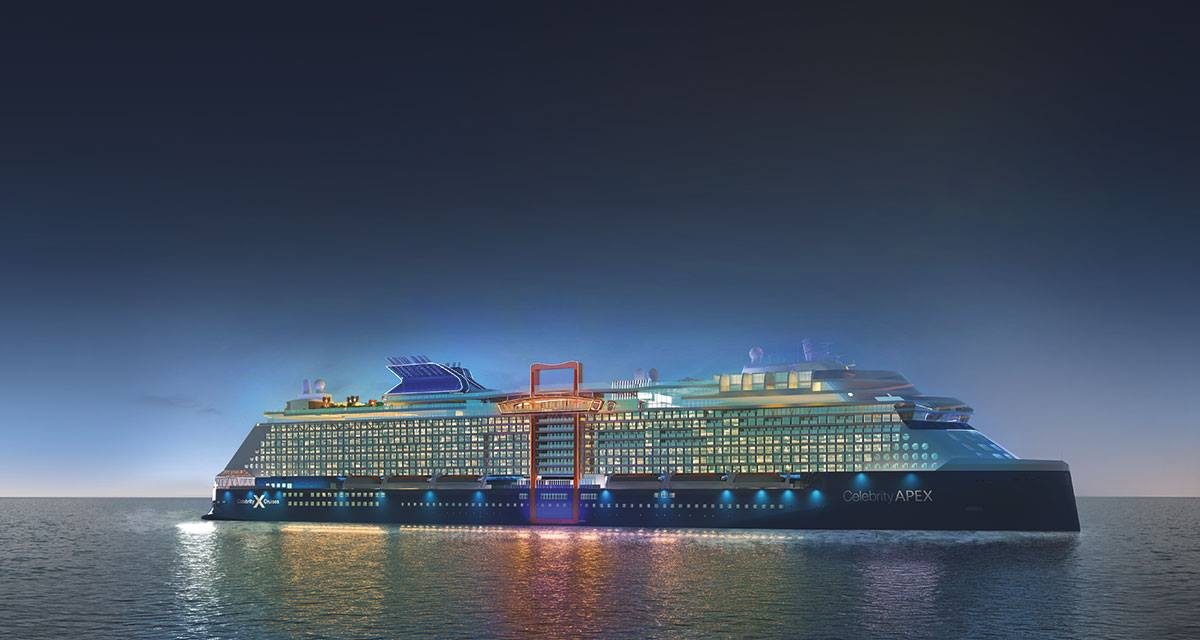 Celebrity Cruises has just revealed that its new ship Celebrity Apex will be named in Southampton in 2020 before offering a mini-series of sailings from the UK.

Apex will be the line’s second Edge-class ship and its launch in Britain is “a reward for the UK & Irish trade”, according to president and CEO Lisa Lutoff-Perlo.

“UK & Irish agents have really rallied behind this series of ships. They have a real enthusiasm for them, and customers and luxury lovers in particular are flocking to the first one, Celebrity Edge,” she continued.

“Of all the ships that are launching in 2018 and 2019, Celebrity Edge is the one everyone is talking about, and the excitement from the UK & Irish travel trade hasn’t gone unnoticed.

For us to make this commitment , shows how much we value the UK & Irish market.” Lutoff-Perlo added: “When Celebrity Apex launches in Southampton in April 2020, it will be another incredible moment for our company and the UK market, especially as it will be 10 years since we last named and operated a brand new ship from the UK (with Celebrity Eclipse in 2010).

The news of its deployment makes it the very first time Celebrity will operate two ships from the UK’s largest port, with Celebrity Silhouette returning to Southampton for her third consecutive year.

Lutoff-Perlo also revealed that Celebrity Apex’s initial itineraries will be revealed when she goes on sale on November 29th 2018.

“We will announce the deployment on November 29th, whether it be the Norwegian Fjords, the Baltic or the Mediterranean. And there may be one or two short cruises to get the ship into the right places in between itineraries,” she said.

Jo Rzymowska, vice president and managing director for the UK, Ireland and Asia, added: “The appetite from our agent partners for the Edge Class of ships has been simply phenomenal– it’s no exaggeration to say it’s been record-breaking.

It’s a fitting thank you to bring new ship Celebrity Apex to the UK in 2020 and showcase one of our ships to more agents than ever before.

I promise the travel industry will have never seen anything like it, and I simply can’t wait.”

Apex will be identical to Edge and Rzymowska has stated that Celebrity is “scanning the globe” for a suitable Godmother for Apex.

She commented: “We are developing a shortlist of names, but I think you can see that Celebrity has Godmothers who are carving out a meaningful place in the world, and who have strong guiding principles.

We have set a tone so I think people are understanding what it is we are looking for.”

What do you think to Celebrity Apex launching in Southampton? Are you pleased the second ship in the Edge-class will be in the UK? Have you booked to sail with Celebrity Edge or will you save yourself for Celebrity Apex? Leave us your comments below…

Celebrity Unveil Edge Entertainment: “We’re Not Pulling Back The Curtain. We’re Throwing It Away” The ship is the first in the new Edge Class fleet designed to leave the future behind and with that, Celebrity plan to…

Celebrity Edge Is Arriving EARLY! Celebrity Edge will be completed ahead of schedule, allowing her to enter service earlier than expected!… 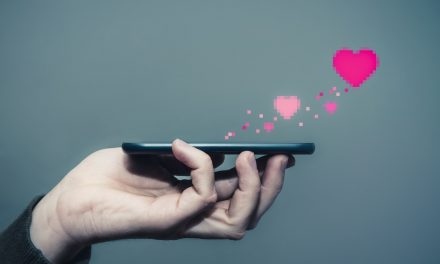 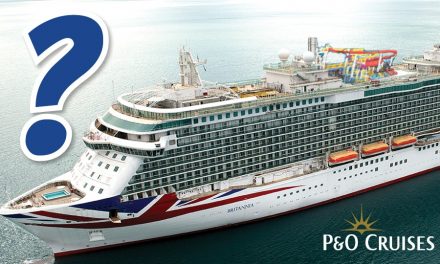