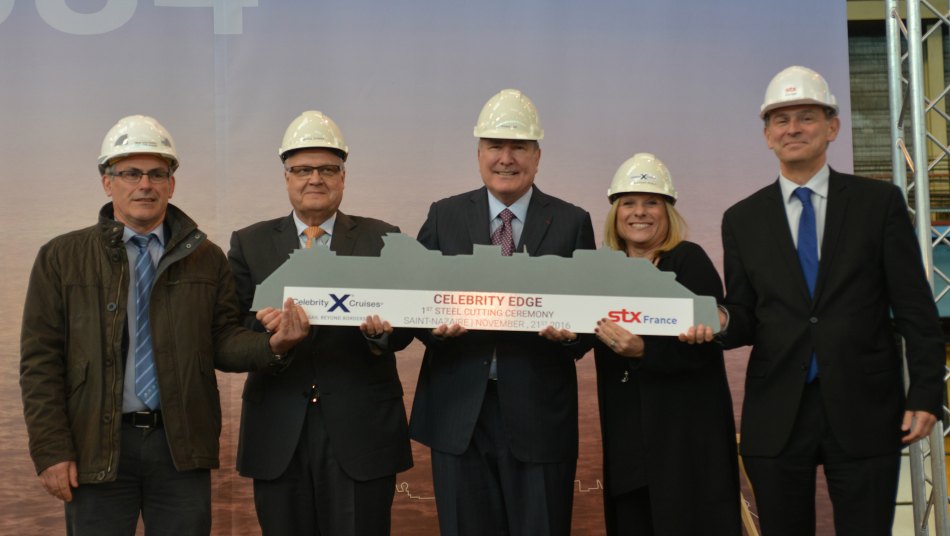 The new ship is set to usher in a new era for the cruise line as it will be the first in a new class of cruise ship for Celebrity.

The ship had its first piece of steel cut at the STX France shipyard yesterday in Saint Nazaire.

The President and CEO of Celebrity Cruises Lisa Lutoff-Perlo said: “we set the bar high for the architects and designers on Edge class, and we were rewarded with a stunning design. Cutting the ship’s first piece of steel is the traditional first step in the shipbuilding process, and I’m excited to see our dreams turn into reality over the next 24 months.”

“We are excited to reveal more details soon, and travellers, trade partners and enthusiasts alike will not be disappointed — this ship is going to be amazing.”

Celebrity Cruises also announced that her sister ship will be called “Celebrity Beyond.” This ship is expected in 2020 with a third in 2021 and a fourth in 2022.

The CEO of Royal Caribbean Cruises (a sister brand to Celebrity) said: “Edge Class is destined to be a trailblazer in modern luxury travel. The new ships will be on the cutting edge of innovation and the leading edge of design, so the ship names are spot on and offer a sense of how Celebrity Cruises is looking into the future.”

The last Celebrity ship to be launched was the Celebrity Reflection which had her inaugural sailing in October 2012.

The General Manager of STX France where the ship is being built said: “everyone involved in Edge has embraced the challenge of making this new class of ship dramatic and special, and we take great pride in helping Celebrity Cruises take such a remarkable step forward in ship design.”

So, what do you think of the news? Would you like to travel on the Celebrity Edge when she starts sailing? Have you sailed with Celebrity before? Let us know in your comments below! 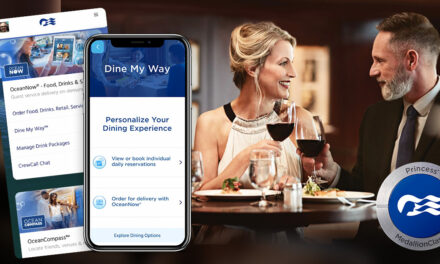 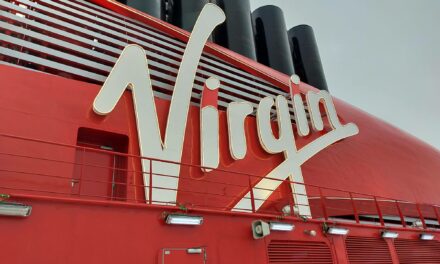 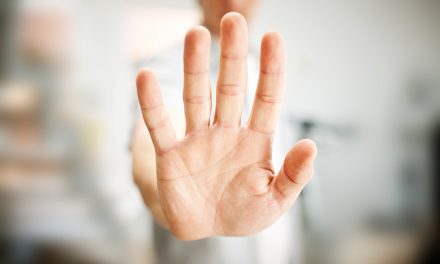 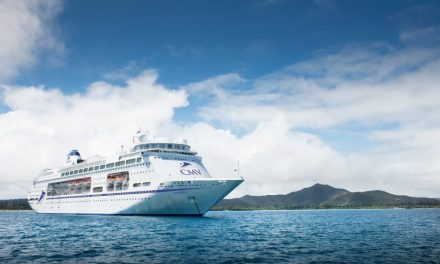