The Super Bowl took place in the US yesterday (February 1st 2015) and during the breaks, attendants were exposed to a series of television commercials – one of which was Carnival Cruise Line’s advert entitled ‘Come Back to the Sea’.

In the commercial, which features a speech by John F Kennedy, a link is made between human beings and the sea, suggesting that each individual came from the sea because there is the same proportion of salt in the human body as there is in the ocean.

However, this theory of evolution didn’t sit well with creationists, who took to the cruise line’s Facebook page to voice their opinions.

One angry viewer commented: “Such a stupid commercial. We didn’t come from the sea . Our Creator Jesus Christ created us not the sea. This commercial is a big failure“, whilst another said: “I am fearfully and wonderfully made by my Creator, The Lord God Almighty. I did not come from the sea. I do not appreciate your inappropriate and incorrect commercial“.

But despite such views, some viewers held Carnival Cruise’s advert in high regard, with feedback including: “Quite moving. I liked it. Beautiful imagery” and “Absolutely loved this commercial! Way to go, Carnival. Eloquent and moving. It’s very refreshing to see a company utilize the coveted Super Bowl advertisement space for something other than mind-numbing, brainless commercials“.

What did you think of the advert? For a cruise line to offend creationists they’ve either done something very wrong or people are being far too politically correct ? 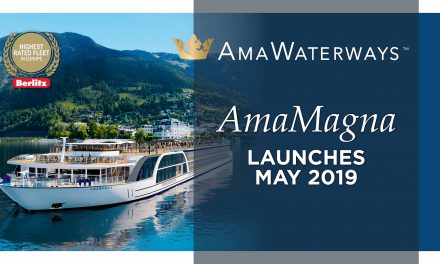 Prepare For AmaMagna, AmaWaterways’ Next Ship: A New Dimension In River Cruising! 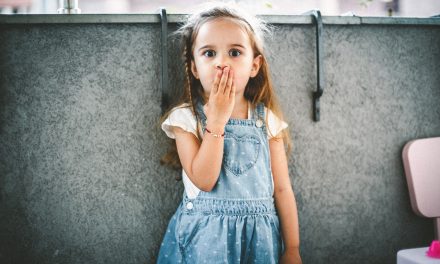