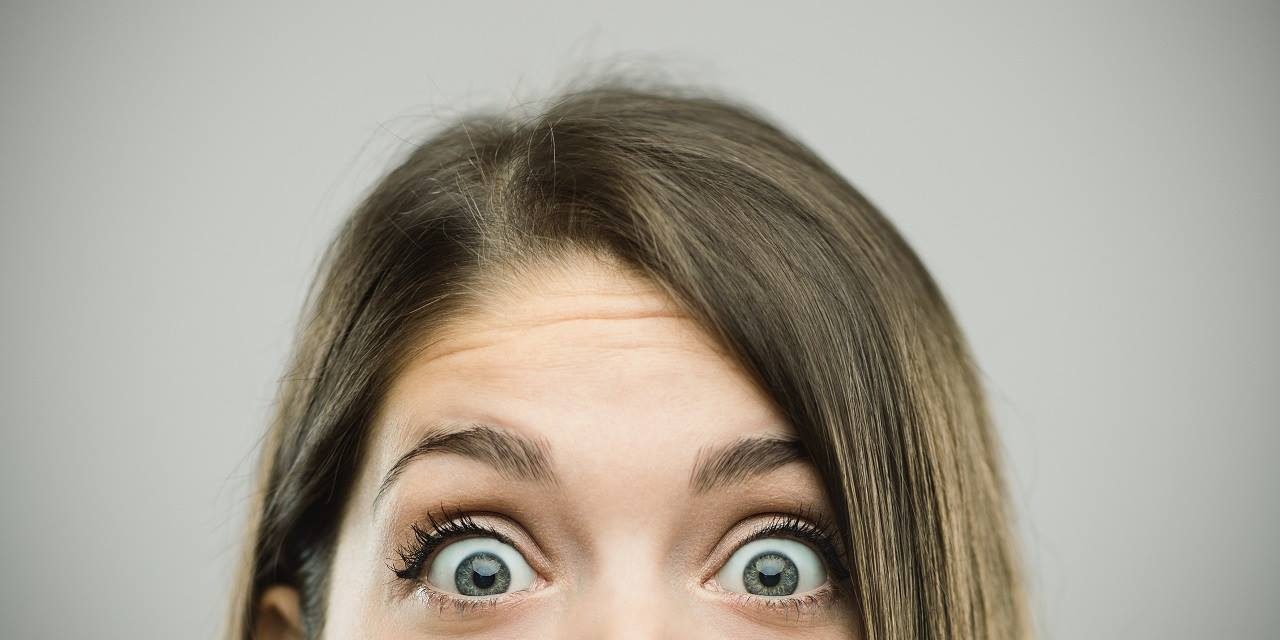 Carnival Horizon will benefit from this with three brand new shows that have been designed to seriously raise the bar on cruise ship entertainment.

Part of the line’s popular Playlist Productions revues, the new shows use the ship’s sophisticated and interactive LED screens while showcasing the talents of the performers to give guests an unforgettable evening.

“Carnival Horizon promises to be a spectacular addition to the fleet and we’ve made the entertainment and activity options equally spectacular with such an array of fun choices, morning until night,” said Sarah Beth Reno, Carnival’s vice president of entertainment.

“Whether you’re enjoying an amazing Playlist Productions show, checking out the hilarious entertainers at the Punchliner Comedy Club or participating in our legendary deck parties, our team will make sure your Carnival Horizon vacation is one you’ll never forget,” she added.

The three new shows will debut on Carnival Horizon when it enters service in April 2018 and are called Soulbound, Celestial Strings and Vintage Pop.

A fourth show, Amor Cubano:  A Caribbean Dance Romance, has been brought to the ship following its memorable debut on Carnival Vista last year.

This show is hosted by Carnival Horizon’s very own “soul catcher” for a fun, high-energy show offering a gothic-inspired journey through New Orleans.

The stops are at recognizable Crescent City landmarks like a haunted paddlewheel ship, an apothecary shop and cemetery highlighted by levitating chairs and other spookily stunning illusions.

As spirits are playfully captured and brought back to life through dazzling special effects, cast members belt out R&B favorites like Superstitious, Soul Man and Born Under a Bad Sign.

This show has been billed as a “breathtaking performance beyond your wildest dreams” as it merges the beauty of classical music with modern pop beats that takes place in an elegant and enchanted garden.

It seamlessly transforms from season to season, stimulating the senses with unbelievable visual imagery, 3D cast interactions and aroma-infused sets to bring the garden to life.

It is the first Playlist Productions show to feature a live string trio and, for a number of reasons, is truly a multi-sensory symphony for the soul.

This show taked viewers back to the Great Gatsby and Cotton Club era with contemporary songs like All About that Bass, That’s What I Like and Work transformed into classic jazz interpretations.

It features a toe-tapping six-piece live band performing in a modern-day speakeasy and is highlighted by a show-stopping burlesque number that leaves audiences breathless.

Vintage Pop ends with a rollicking after party in the atrium where guests can dance and interact with the flapper- and zoot suit-outfitted cast members.

The show is highlighted by a seven-piece Cuban-inspired band that performs songs by Gloria Estefan, Celia Cruz and others amid a tropical, multi-hued backdrop of Cuba and Miami, the latter of which will be the ship’s eventual year-round homeport.

Carnival Horizon offers a wide variety of entertainment that is both family-friendly and adults-only at the Punchliner Comedy Club and the family-favorite Hasbro, The Game Show, along with an IMAX Theatre and the multi-sensory Thrill Theater (the latter of which are part of the Carnival Multiplex entertainment concept).

At night, Serenity, the ship’s outdoor adults-only retreat, is transformed into a South Beach-style club under the stars complete with spectacular lighting effects and a crowd-pleasing mix of popular music spun by one of Carnival’s professional DJ’s.

Guests can enjoy live bands along the promenade, solo artists in the new Smokehouse Brewhouse BBQ restaurant and brewery and the line’s legendary deck parties will also be offered.

Carnival Horizon is set to debut April 2nd 2018, with a 13-day Mediterranean cruise from Barcelona– the first of four round-trip departures from that por tbefore repositioning to the U.S. with a 14-day trans-Atlantic crossing from Barcelona to New York May 9-23rd 2018.

What do you think of Carnival’s three new shows? Which one appeals to you the most? Would this sway you to sail with Horizon? Leave us your comments below…

The Multi-Million Dollar Project Carnival Fans Need To Know About “This is a momentous occasion for both Carnival and the City of Long Beach”, said Carnival President Christine Duffy… 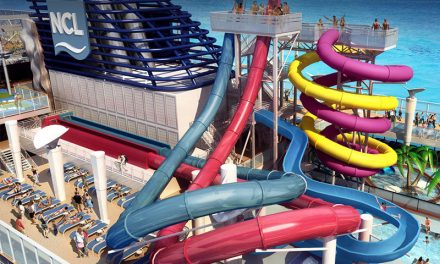 Sneak Peek at Some of Britannia’s Menus 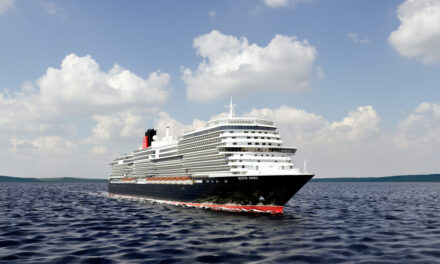 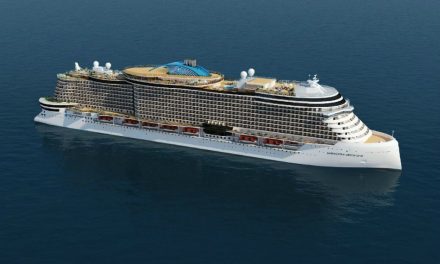