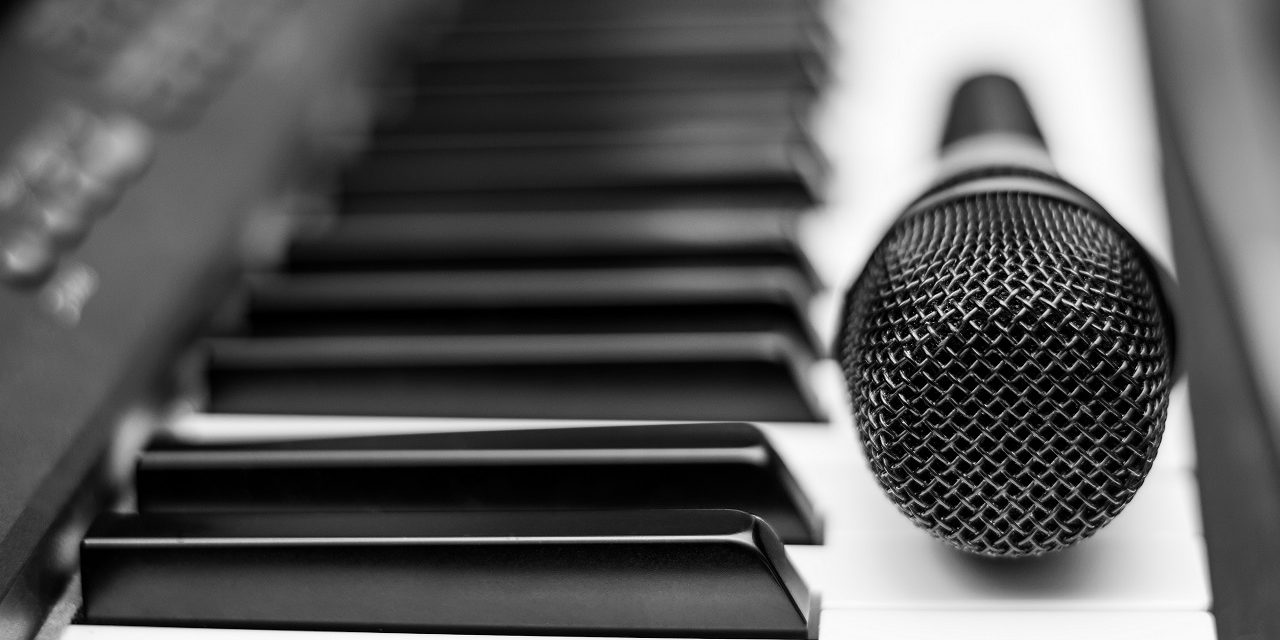 Carnival Cruises has just announced that an extra special guest will perform a free concert onboard Carnival Splendor as part of the Carnival LIVE Concert Series.

Grammy Award-nominated, multi-platinum, singer and songwriter Carly Rae Jepsen, who has sold more than 20 million singles worldwide, will perform the concert on a seven-day voyage departing on February 17th 2018.

The concert will continue Carnival’s mission of bringing the best in live entertainment to the seas and providing guests an opportunity to enjoy captivating performances by top artists in an unforgettable setting.

Jepsen joins an impressive lineup of Carnival LIVE artists who cover musical genres, from rock and country, to R&B and pop, as well as some of the biggest names in comedy.

Guests can note that the concert will take place on Carnival Splendor’s Lido Deck while the ship is at sea on a Mexican Riviera cruise that operates round-trip from Long Beach, Calif; the voyage features a day-long call at Puerto Vallarta and two days at Cabo San Lucas.

Jepsen appeared onto the music scene in 2012 with her smash hit “Call Me Maybe” which climbed to number one on the iTunes Singles charts in more than 47 countries and earned her Grammy Award nominations for Best Pop Solo Performance and Song of the Year.

After starring in the Broadway production of Rodgers & Hammerstein’s Cinderella that followed rave reviews, Jepsen released her next album (E·MO·TION) which received critical acclaim.

“While I’ve performed all over the world and on Broadway, I’ve never performed on a cruise ship before and I’m really looking forward to a night with my fans in what promises to be a unique venue for an incredible night,” Jepsen said.

“A free open-air concert on Lido Deck is an exciting new twist for Carnival LIVE and we can’t wait for our guests to experience this one-of-a-kind entertainment concept in an entirely new setting,” she added.

What do you think of Carly Rae Jepson being added to the lineup for Carnival LIVE? Have you experienced the concert before with the cruise line or is it something you want to tick off your list? Leave us your comments below!

Secret Behind Carnival’s Third Vista-Class Ship Revealed… The ship will join its sister ships: Carnival Vista, currently sailing to the Caribbean, and Carnival Horizon, set to launch in April 2018… 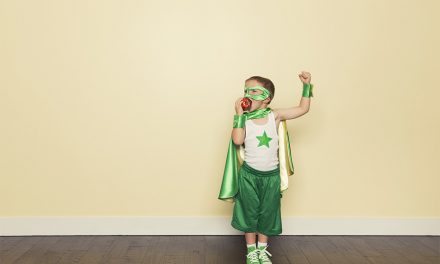 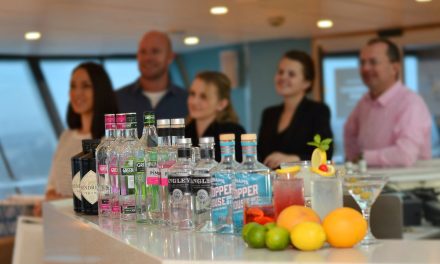 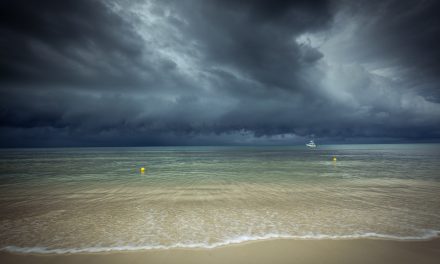