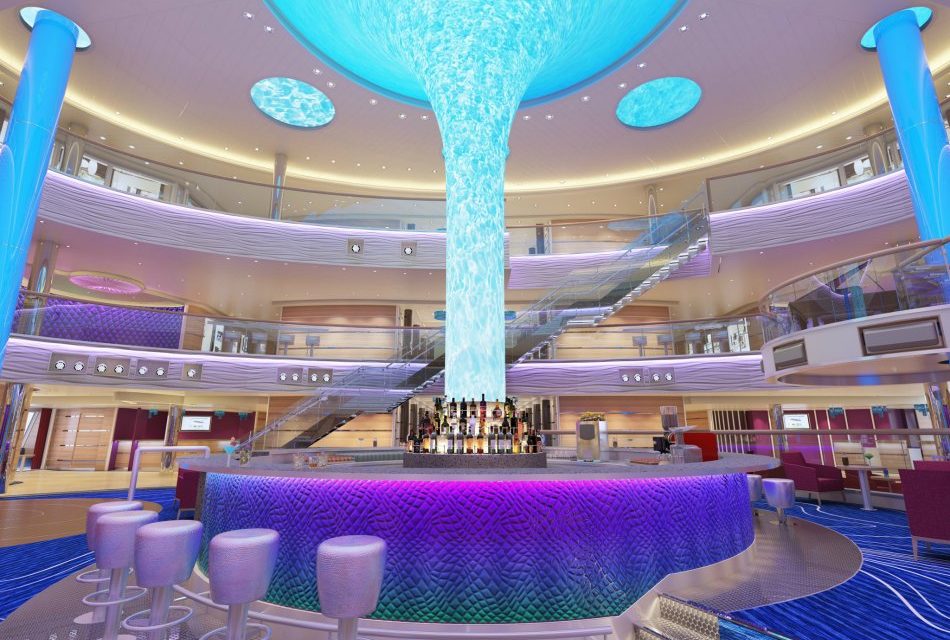 If you want to read the 2019 Berlitz Guide review of this ship, click here to write your own review on our website and claim your guide.

Carnival Horizon has just departed on its maiden voyage from Barcelona, Spain marking the beginning of its official service.

This also kicks off the inaugural season in Europe which will come to an end in May.

Carnival is finally showing off the brand new cruise ship with the voyage that departed on April 2nd for a 13-day cruise including extended calls in Italy, Croatia, Malta, and Greece.

Horizon will sail a series of Mediterranean cruises from the port with the final being a transatlantic voyage ending in New York on May 23rd 2018.

The ship was recently delivered at the Fincantieri Monfalcone shipyard in Italy, transitioning to Barcelona from there.

There were no guests onboard during the transition as workers from the shipyard stayed onboard to complete the finishing touches whilst crew members were also getting final preparations done before the very first voyage.

After this, the ship will reposition to Miami for year-round six and eight-day Caribbean voyages beginning September 22nd 2019.

The ship is second in Carnival’s popular Vista-class, offering fun innovations like the bike-ride-in-the-sky aerial attraction SkyRide, an IMAX Theatre, the Havana section with tropics-inspired staterooms and its own pool.

The third vessel in the Vista-class series, Carnival Panorama, is currently under construction and set to debut in Long Beach, Calif., in December 2019.

What do you think of the news? Are you booked to sail on Horizon or are you thinking about it? What other Carnival ships have you cruised with? Leave us your comments below!

Details Unveiled On Horizon’s Chosen Godmother The Grammy award-winning musician, actress and author will front the ship’s official naming ceremony on May 23rd this year. This invitation-only…

Exclusive Glimpse: Carnival’s Biggest Ever Ship On The Horizon The 4000-passenger, 133,500-tonne cruise ship will offer signature Carnival features along with firsts-at-sea like the IMAX theatre, Skyride… 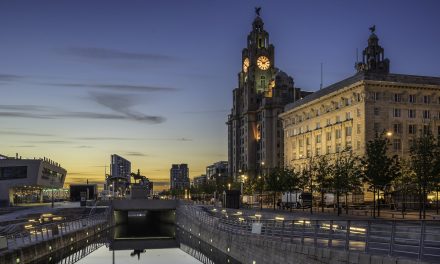 The Queen “Warm Up Act” For Cruise & Maritime