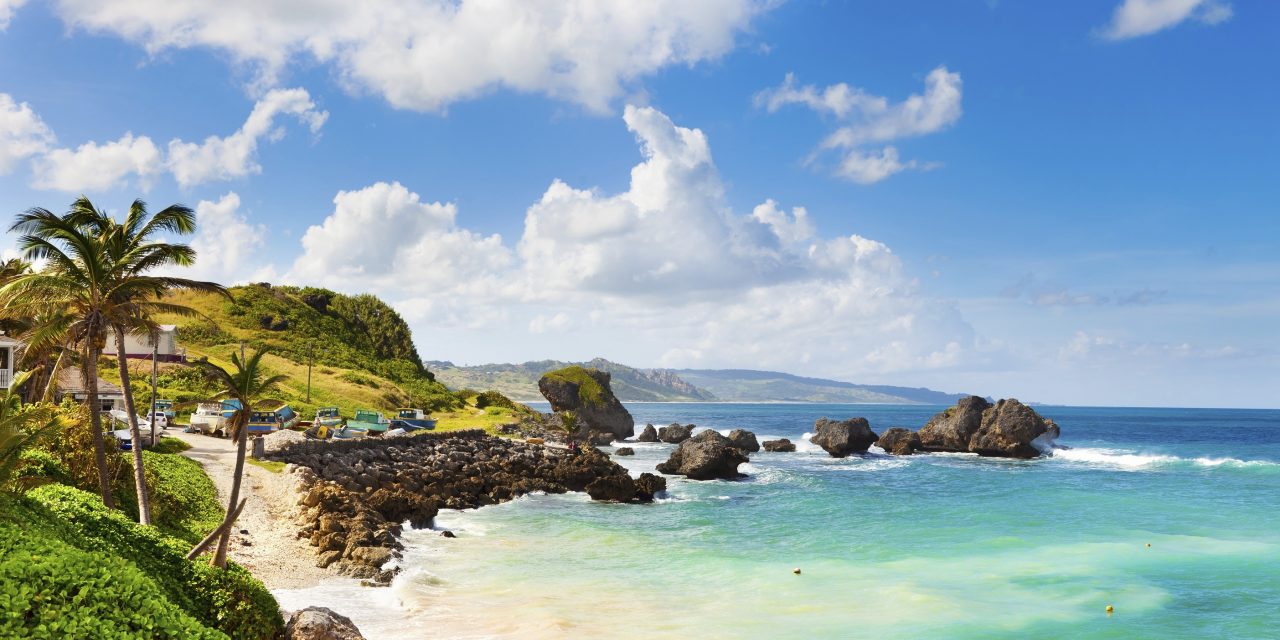 Nowadays it’s hard to find a cruise line that doesn’t take you to the sunny rays in the Caribbean, but this makes it even harder to choose which ship to go with.

You need to know which mega lines have just revealed new itineraries and which ships are coming to the region in 2018, 2019 and even 2020.

Disclaimer: you may just need to book a Caribbean cruise straight after this so have your bank card at the ready…

The summer season, from May until July 2019, will offer 17 cruise departures roundtrip from Fort Lauderdale, visiting seven countries across four unique itineraries.

The main highlights of the season will include access to UNESCO World Heritage Site, the Belize Barrier Reef Reserve System, on every Western Caribbean cruise; more late-night says in St. Thomas and Cozumel; and calls to Princess Cays, the line’s private beach resort, on every seven-night Eastern Caribbean itinerary. You can catch up on what it’s like to cruise with Princess with the popular ITV documentary, The Cruise, onboard Royal Princess. It returns tonight for a six-part series documenting how the crew work together to make a cruise around the Mediterranean memorable to guests.

Princess also just revealed that they are continuing their tradition of inviting underpriveleged children onboard Sapphire Princess. The children and their families receive a full tour of the ocean liner with games and activities to take part in.

The brand’s next ship to launch, Celebrity Edge, will offer seven-night Eastern and Western Caribbean itineraries once it launches in late 2018, calling at ports like Tortola, St. Maarten, Grand Cayman and Key West.

Celebrity Equinox will emerge from a multimillion-dollar renovation in 2019 to once again offer year-round Caribbean sailings, from Fort Lauderdale; ports will include Punta Cana, St. Thomas and Grand Cayman.

Another ship that will receive a refurb is Celebrity Summit, before heading out on 10 and 11-night Canada/New England and Bermuda sailings, as well as week-long Southern Caribbean departures from San Juan (including new itineraries to the ABC Islands).

Celebrity Infinity will sail short, four and five-night Caribbean cruises from Fort Lauderdale, with alternating visits to Cozumel and Nassau, in addition to Key West.

Celebrity Silhouette will offer 9 and 12-night Southern Caribbean cruises to Grand Cayman, Aruba, Bonaire and Curacao, or ports like St. Lucia, Grenada and Barbados. This liner will also undergo the fleetwide “Celebrity Revolution” upgrades in early 2020. Celebrity’s next ship, Celebrity Edge, has brought forward its launch date as it will be completed ahead of schedule. Edge will now make her official debut on a new 7-night Western Caribbean sailing departing from Ft. Lauderdale on 9th December 2018.

For the first time ever, Norwegian Breakaway will homeport in Miami, where it will join Norwegian Escape, Norwegian Getaway and Norwegian Bliss (launching April 2018) in the seasonal Caribbean cruises they will offer.

Norwegian Breakaway is due to sail a mix of Eastern and Western Caribbean cruises in the 2019 summer season whilst Norwegian Getaway and Norwegian Bliss will also spend their 2018 – 2019 winters in the Caribbean, sailing from Miami.

Norwegian Bliss, the line’s new ship, is due to launch the biggest ever racetrack at sea; the Ferrari feature will measure almost 1,000 feet and guests can race eachother at speeds up to 30mph.

In July 2017, NCL deployed a second ship to Cuba with an all-inclusive ship; the Caribbean port of call is one under the risk of a new policy enforced by US President, Donald Trump, although cruise lines appear committed to sailing to the destination.

“The Caribbean has had a strong recovery underway since September. We are already calling on the Leeward Islands and posting images and updates on our Facebook page and to our blog,” according to SeaDream Yacht Club President, Bob Lepisto.

The line, which focuses on ‘yachting’ plans to call on destinations such as Virgin Gorda, St. Barts and Antigua in the early months of 2018.

Passengers also have the option to book seven nights cruising from Barbados to St. Thomas or roundtrip from St. Thomas, both in March. A six-night cruise roundtrip from Antigua will depart on March 31st.

Have you cruised the Caribbean yet? Who have you sailed with? Are you planning on making the most out of being able to cruise to Cuba? Leave us your thoughts in the comments below!

Eight Things You Didn’t Know You Could Do In The Caribbean This is perhaps the dreamiest destination for photo aesthetics, beach days and all your Instagram points, but don’t assume everything is just ordinary…

Miami: The City That Never Snows With A Little Taste Of Cuba There is more to Miami than you think… did you know that it has the largest cruise ship port in the world? No? We didn’t either! And it’s one of the nation’s… 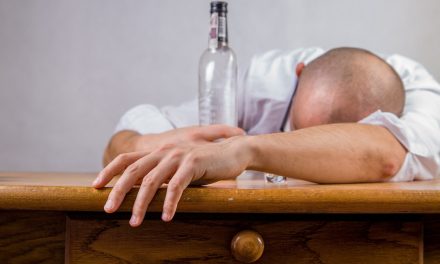 Should Cruise Lines Stop Serving Customers Who Are Intoxicated? The Great Debate Has Begun…

Quantum of the Seas: 11 Reasons to Get Excited