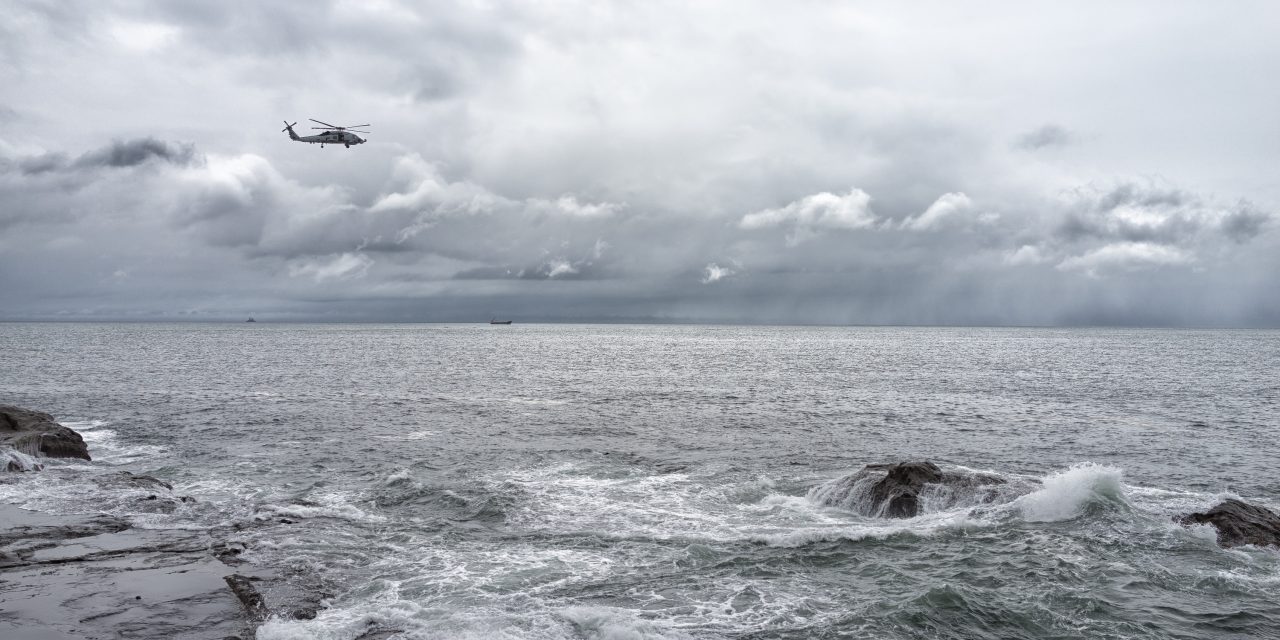 On the morning of the 23rd October, P&O‘s Britannia guests were awoken to a man overboard announcement as the ship took a sharp 180 degree turn.

A small migrant boat from Africa was spotted, 30 miles south west of Almeria, Spain, forcing the ship to travel back two miles before coming to a stop.

Although conditions were calm, a coastguard helicopter was soon on the scene as Britannia provided shelter as all members of the boat were medically screened before being given provisions onboard.

A coastguard rescue boat was then sent to the ship before the migrants were transferred and taken ashore in Spain as their inflatable was towed by the coastguard.

A P&O spokesman commented: “Working with local authorities, Britannia aided in the search and rescue of a number of migrants off the coast of Almeria. They were then handed over to the Spanish authorities.”

Spanish authorities say good weather conditions had led to an influx of people attempting to cross the sea in recent weeks; more than 100 migrants rescued by coastguard officials off the coast of Almeria on Sunday.

One onlooker stated: “There was a tiny little boat in the water. We saw a lot of people in it. It was absolutely pitch black. The seas were fairly calm but we were completely in the middle of nowhere.

The captain said they had a legal and moral duty to help these people but I didn’t hear anyone complaining.”

Britannia’s captain made up for lost time time following the incident, arriving in Gibraltar just one hour later than planned; the ship is due back into Southampton on October 27th.

The ongoing migrant crisis has seen huge numbers of people- close to 1.5 million- attempting to cross land into Europe by boat since 2015.

What are your thoughts on the news? Are you impressed with P&O‘s efficient actions in rescuing the boat of migrants? Which other cruise lines have you heard of doing this? Leave us your comments below… 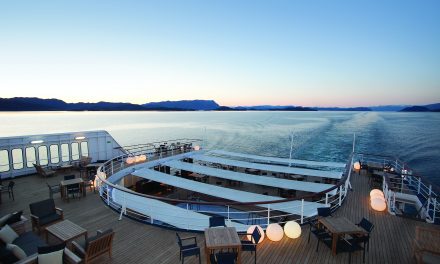 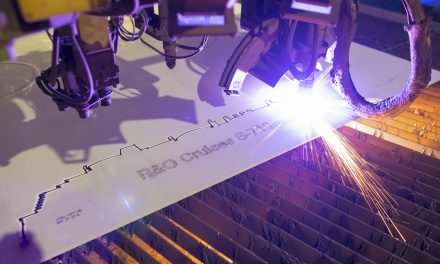 P&O’s New Ship Name To Be Revealed After 3,000 Fan Suggestions

P&O Give Cruisers A Dressing Down