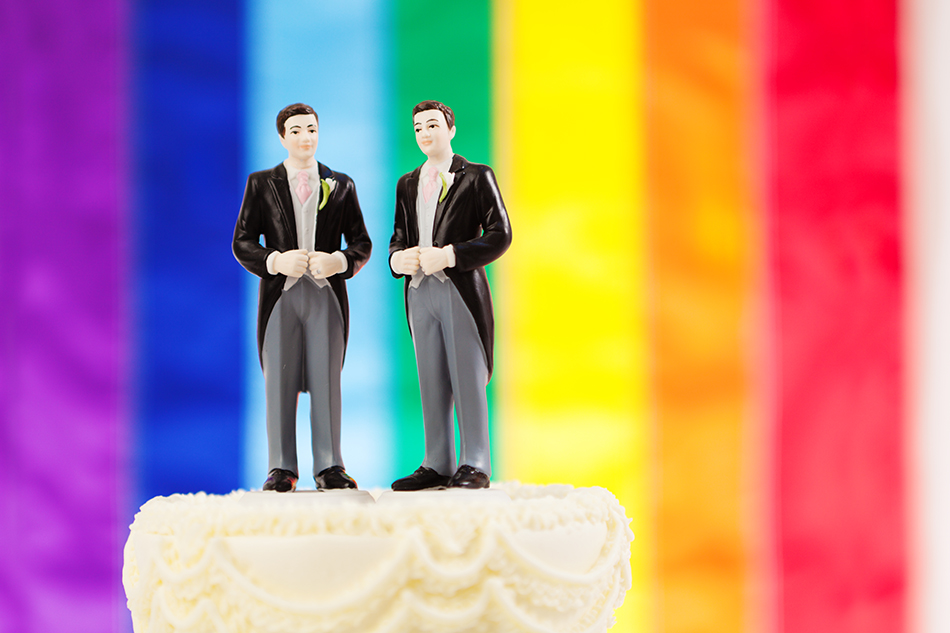 P&O’s first ceremony is to be held in the Caribbean next January onboard Azura, followed by Cunard who will offer same sex marriages from November 2018.

The new offering follows a landmark ruling earlier this year that legalised same sex marriages in Bermuda where seven of P&O’s eight ships (not including Britannia, which is registered in Southampton), and all three of Cunard’s ships are registered.

“Weddings at sea are very romantic and getting married by the captain in the middle of the ocean is an unforgettable experience,” Paul Ludlow, senior vice president of P&O Cruises, said.

Wedding packages for P&O cruise ships are available from £1,200, while packages for Cunard’s Queen Mary 2 are offered from around £2,570 and from £2,117 for weddings on board Queen Elizabeth and Queen Victoria, which received a £34million refurbishment early this year.

“Cunard has brought people together through travel for over 175 years, and we’re proud to mark another milestone in our company’s history as we welcome our first gay marriage booking and many other marriages to come.”

The ceremonies will be carried out by the ship’s captain whilst the marriage licenses will be issued by the government of Bermuda.

Princess Cruises is also reportedly planning to offer same sex marriages across its 13 ships registered in Bermuda, but is yet to reveal when.

“We are currently working on developing a range of services and amenities to meet the needs of same sex couple ceremonies and will release full information on these shortly,” the company said in a statement.

“This is very welcome news for us and I am delighted that we have become one of the first British cruise lines to take a booking for a same-sex wedding. We look forward to welcoming this couple and many other couples too,” Simon Palethorpe, senior vice president of Cunard, stated.

It has been more than three years since Britain legalised same sex marriages in 2014 and was closely followed by hundreds of more couples tying the knot in England, and later that same year Scotland followed suit by introducing new legislature.

But, what are your thoughts on today’s news? Which other cruise lines do you think will be next to allow same-sex marriages onboard? Do you think this should have happened a lot sooner? Would you ever wed on a cruise ship? Leave us your comments!

First Ever Cruise Line To Partner With Miami’s LGBTQ Celebrations!  One brand has just become the first cruise line to be the official corporate sponsor of Miami‘s Gay Pride Festival. “Honestly, it’s humbling. I can’t believe that it…

First Ever LGBT River Cruise To Launch In The UK The river cruise line can reveal that the itinerary will be tailored to include areas and place of interests that appeal to the LGBT community, and efforts are being made to… 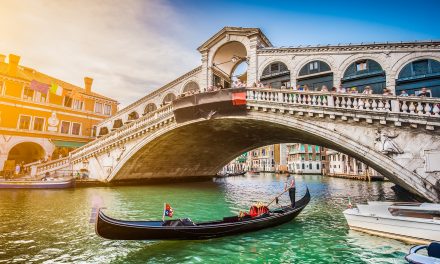 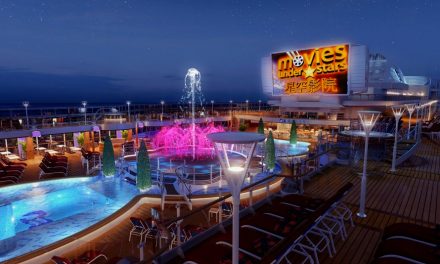