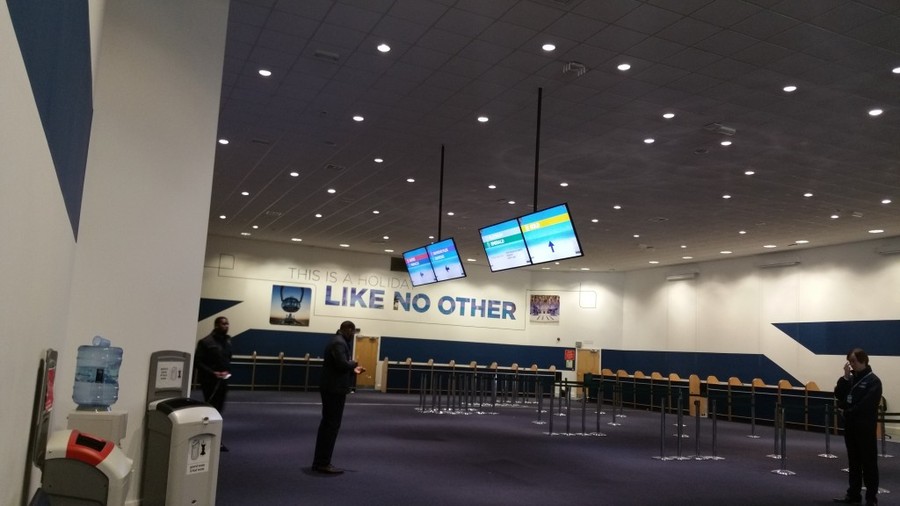 The Mayflower cruise terminal in Southampton has been given a facelift.

Work has now been completed after a 6 million pound renovation effort.

The terminal now features a larger passenger lounge, 36 check in desks and extra security lanes. The entrance and drop off and pick up areas have also been redesigned.

Steven Young, the director of port services and government affairs at Carnival UK has said that they aimed to create “a stress-free travel experience” at Mayflower.

The Operator Associated British Ports had promised when work started that it would bring the terminal “in line with the requirements and standards of the modern-day cruise ship.”

The Mayflower is now equipped to deal with much larger ships, such as the Britannia, which can carry more than 4000 passengers. The terminal will also be home to the Ventura and QM2.

It is one of four terminals in the city and has been in operation since 1960.

Do you think the renovation was necessary? Or should the government be spending more money on ports in the north? Have your say in the comments below! 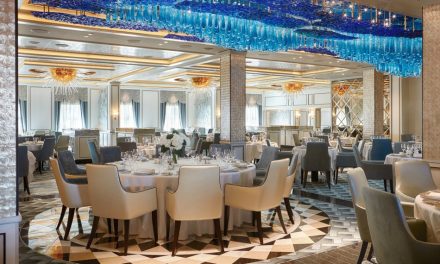 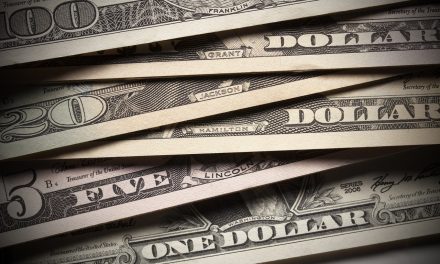