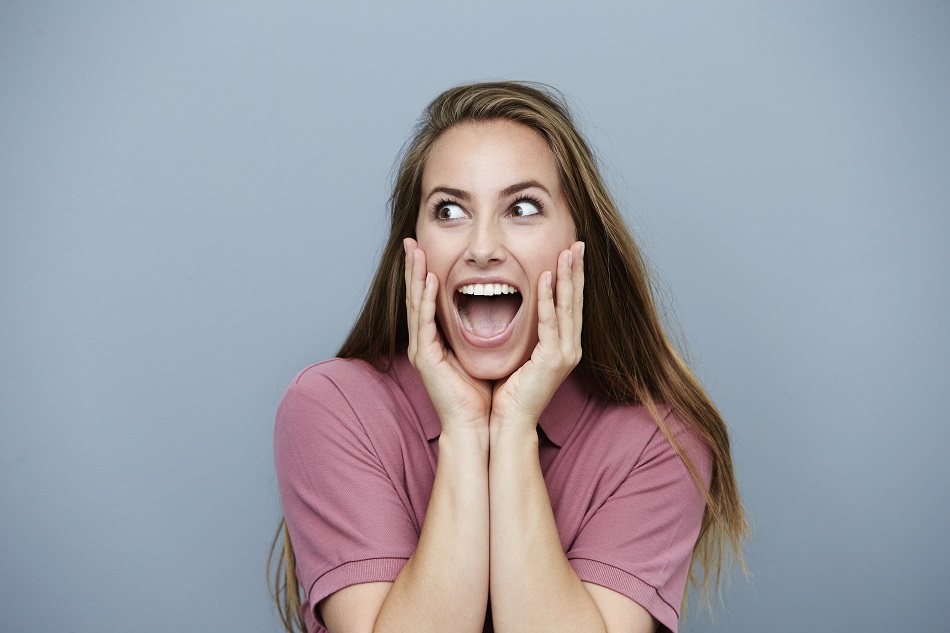 MSC has just announced the next ship in the fleet and the first in the line’s forthcoming Meraviglia Plus Class; the vessel will be called MSC Grandiosa.

The name was announced at the ship’s steel cutting ceremony today at the STX France shipyard in Saint-Nazaire, marking the official kick-off of the new addition’s construction.

Executive Chairman, Pierfrancesco Vago, said: ““Today we are celebrating a truly unique moment, as it is the first time that key shipbuilding milestones for two different ships are celebrated on the same day. This is testimony to the strength and ambition of our investment plan.

MSC Grandiosa is named to signify magnificence and grandeur, a fitting name for this even richer, ultra-modern mega-ship.

The Meraviglia generation of ships is already setting a new standard for the cruise industry and is just one of the three brand new prototypes that we have designed to bring the cruise guest experience to the next level.”

Grandiosa is just one of four ships currently under construction for the global brand, which is slated to launch 11 new vessels between 2017 and 2020 as part of a 9 billion euro plan to double the fleet’s size.

“Today as we celebrate a cutting of the first steel and then a keel laying in the same day, we are living an unprecedented experience that marks the beginning of a new era, both for our client and for our yard,” Laurent Castaing, general manager of STX France, said of the dual event.

“For MSC Cruises, it is the realisation of an extraordinary investment plan, which will elevate the company to become one of the three largest players in the global cruise industry; for us, it is the illustration of our very healthy order book, which leads us to deliver two ships a year until 2022.”

Other vessel’s currently being built for the line include North America-focused sister ships MSC Seaside, which launches next month and will head straight to Miami, where it will be christened and based, and sister ship, MSC Seaview, which follows next year.

The fourth in the list is MSC Bellissima, a 181,000-tonne, 6,334-passenger identical twin to Meraviglia which launched in June. Bellissima is also being built at STX France where its coin ceremony and keel laying was also held today. Each of the four ships will feature two brand new contrasting shows, the first two debuted on MSC Meraviglia in June this year and creative work is underway on two more shows for MSC Bellissima.

MSC Cruises is the first global cruise line brand to develop an investment plan of this length and magnitude, a testament to the Company’s ambition.

What do you think to this exclusive news? Are you excited for yet another MSC ship to wait for? Do you want to sail with MSC Grandiosa? Which MSC ships have you cruised with before? Leave us your comments!

MSC Donates School To Hurricane-Stricken Island After all 15 schools were destroyed in the British Virgin Islands, this new pre-fabricated building will allow children to focus on the future and continue their education… 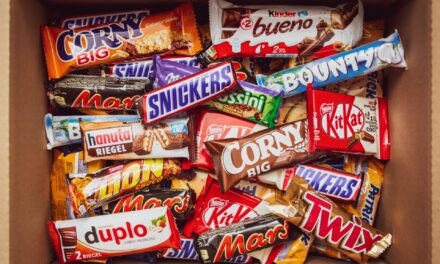 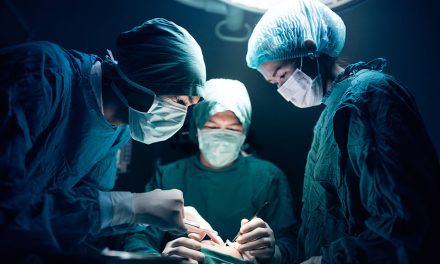