Richard Branson has revealed that Virgin are to build two new cruise ships at a cost of $1.7 billion.

He had previously announced in December that he would be launching his own cruise operator but he has now explained that: “we’re in the final throes of those negotiations.”

It is said that he is just weeks away from signing for the two large ships which are set to gate-crash the cruising market.

Virgin has said that the project offers: “exciting new activities, more choice, great service, and the sense of fun and adventure associated with Virgin.”

The ships are likely to be built either in an Italian or German shipyard and it is estimated that they will take four to five years to complete the build.

It is likely that they will be based in Miami and the Fort Lauderdale area and initially focus on travel around the Caribbean.

The news comes as Branson is set to launch Virgin Hotels whilst Virgin Trains has taken control of East Coast rail in the UK.

Branson has also recently launched himself into the space tourism market with his Virgin Galactic project.

Are you excited for the new Virgin ships? Or do you think Branson should leave the market well alone? Let us know in the comments below! 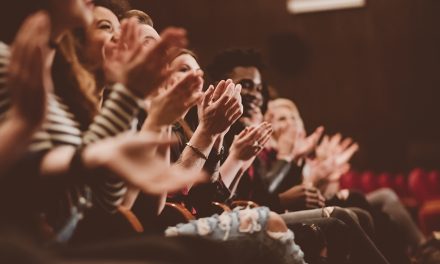 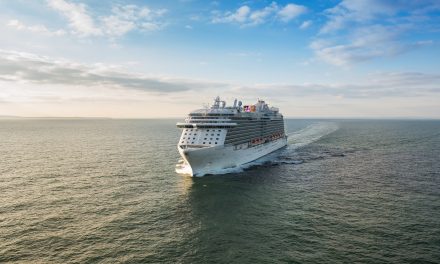