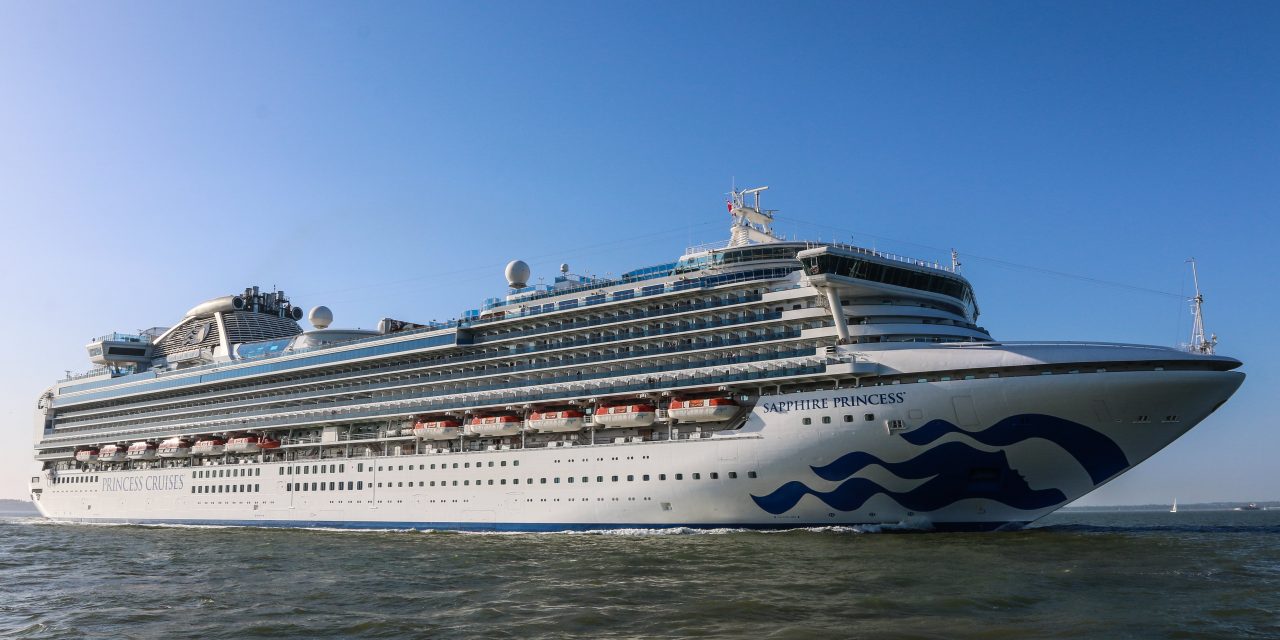 12 UK-based voyages will range in length from 7-14 days, departing between April and October 2019.

Seven of the voyages travel roundtrip from Southampton to Europe destinations on Sapphire Princess, which sailed from the UK for the first time this year.

Tony Roberts, vice president of Princess Cruises UK and Europe, said: “Our Black Friday deals always give great value and this year is no different, with a week’s holiday from the UK available for just over £1000 for two.

– 7- day Scandinavia cruise from £549pp for a two-passenger inside stateroom, and £99pp for 3rd and 4th guests

– A 14-day Mediterranean Adventurer cruise from £1,399pp for a two-passenger inside stateroom, and from £799pp for 3rd and 4th guests.

All of which are with Crown Princess after it underwent a multi-million pound refit earlier this year.

Prices start from £1,299pp and deal fares include:

Roberts continued: “With bucket list destinations on offer including St Petersburg, Rome, Barcelona and Oslo you can now book your dream cruise at a dream price.”

What do you think of Princess’ Black Friday deals? Are any jumping out to you? Is it the ship or destinations that sway you? Have you made any cruise savings yet with Black Friday? Let us know below!

First Wave Of New Features Announced For Enchanted Princess The 3,660-guest vessel will hold its naming ceremony in Southampton in late June 2020, making it the first Princess ship to be named in the UK…

Princess Is Set To Sail The Biggest Season Yet Out Of The UK… Princess has revealed it will embark on its biggest season ever sailing out of the UK and Europe for 2020 and will name new ship in Southampton!… 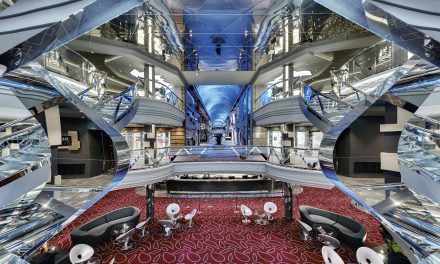